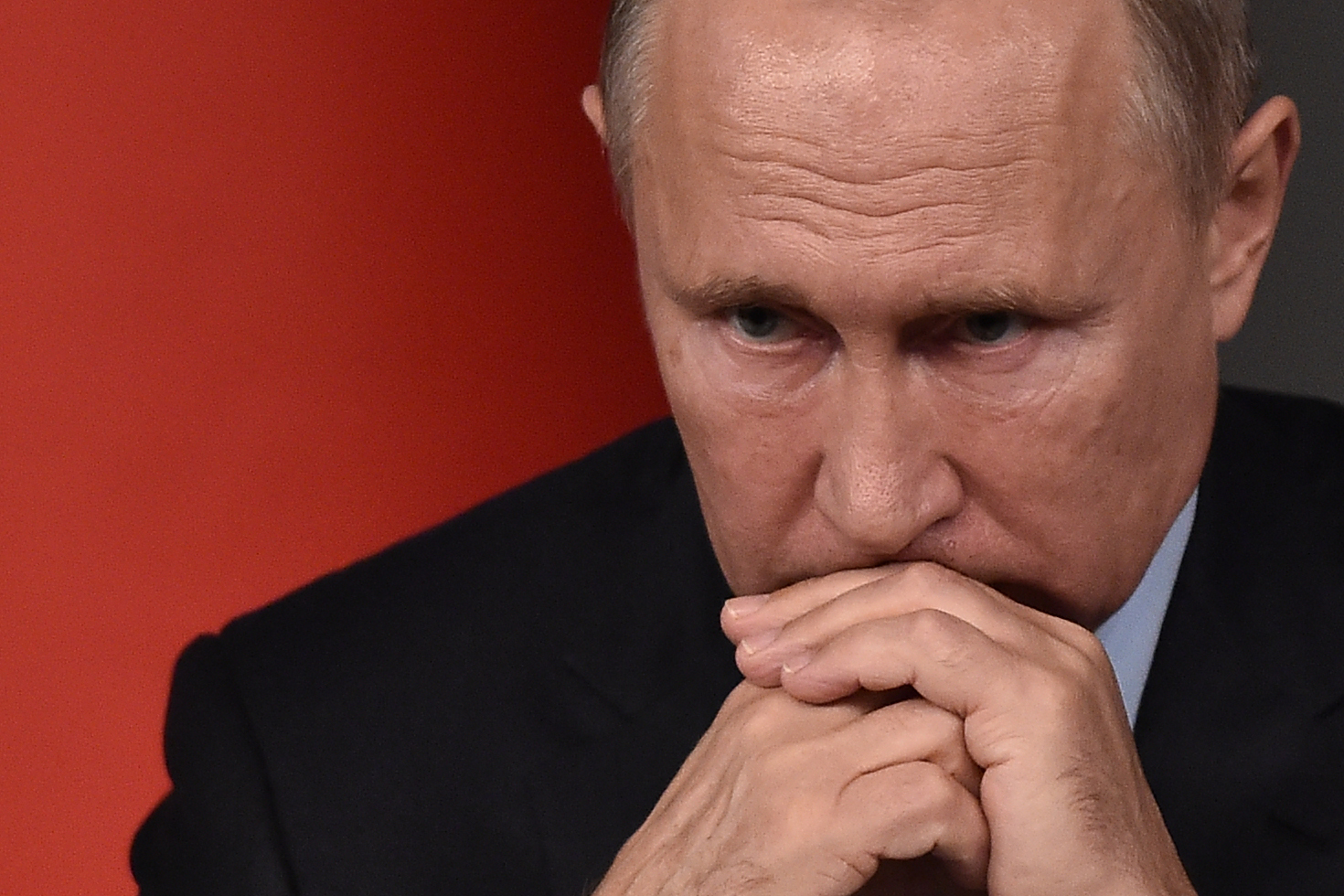 After a third day of diplomatic meetings — this time in Vienna at the Organization for Security and Cooperation in Europe (OSCE) — Western and Russian diplomats said they remained deeply divided over conflicting security interests, and they warned of an ongoing risk of military conflict.

While the U.S. and its NATO allies have urged further meetings, Russian officials have declined to commit, suggesting there are serious doubts that further discussions would yield any breakthrough. In the end, the decision on how to proceed will fall to Putin, who has warned ominously of military action if Russia’s security demands — including its insistence that NATO withdraw forces from Eastern Europe — are not met to his satisfaction.

“We’re facing a crisis in European security,” the U.S. ambassador to the OSCE, Michael Carpenter, said at a news conference following Thursday’s talks. “The drumbeat of war is sounding loud and the rhetoric has gotten rather shrill. There’s close to 100,000 troops on the Russian side of its border with Ukraine. Their presence and the live-fire measures being carried out are raising many questions about Moscow’s intentions.”

But even as Carpenter said the West was urging Moscow to return to the bargaining table, he reiterated the unwillingness of the West to consider some of Russia’s core demands. In addition to the withdrawal of forces, the demands include a hard guarantee that Ukraine and Georgia will never join NATO.

At a briefing in Washington, U.S. National Security Adviser Jake Sullivan said: “We’re prepared to continue with diplomacy to advance security and stability in the Euro-Atlantic. We’re equally prepared if Russia chooses a different path.” He added, “It is certainly the case that the threat of military invasion is high.”

“We have not received any adequate response to our proposals,” Lukashevich said at his own news conference. During his briefing, Lukashevich restated Russia’s insistence that it had been promised NATO would not expand east of Germany, and that Western powers had broken that promise.

“Of course there will be a comprehensive report to the president of the Russian Federation, and we will assess the willingness to take further steps,” Lukashevich said. “It’s hard to say what will be done and when at this point.”