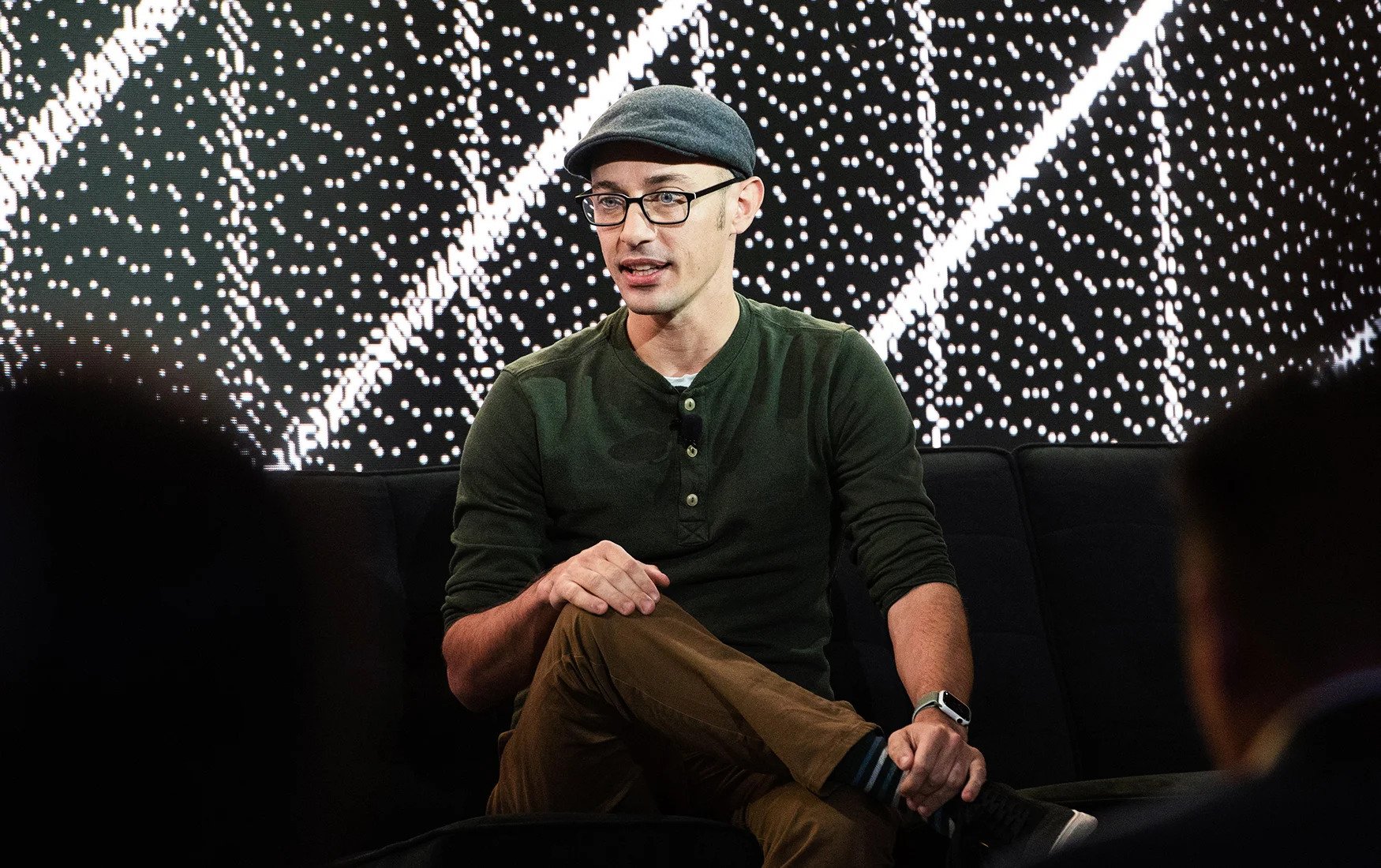 Programmer by training, Tobias Lütke had no intention of taking over the business issues of Shopify, the Canadian startup he founded in 2004, which has grown into an e-commerce giant. But then circumstances intervened, and Lütke needed an executive who could quickly scale the company. Tobias Lütke has been at the helm of Shopify since 2004. In that time, he’s become a true SaaS marketing expert. Here are two books that have helped him become who he is.

“The Psychology of Influence” by Robert Cialdini.

Chaldini’s book, according to Lütke, shows how imperfect people are and how easy it is to influence them. “When you create things for people, you need to tell stories,” says the Shopify founder. – Honestly, this was news to me. I spent my teenage years with computers. Not with people.”

The international bestseller Psychology of Influence was first published in 1984. It remains a seminal work in the science of persuasion.

Lütke calls this book one of the best in the world, describing it as “a practical guide that breaks down the business world into basic principles.” The author is co-founder and former Intel head Andrew Grove.

“High Performance Management” is also beloved by Mark Zuckerberg. As the CEO of Facebook points out, this book played a big role in shaping his management style.