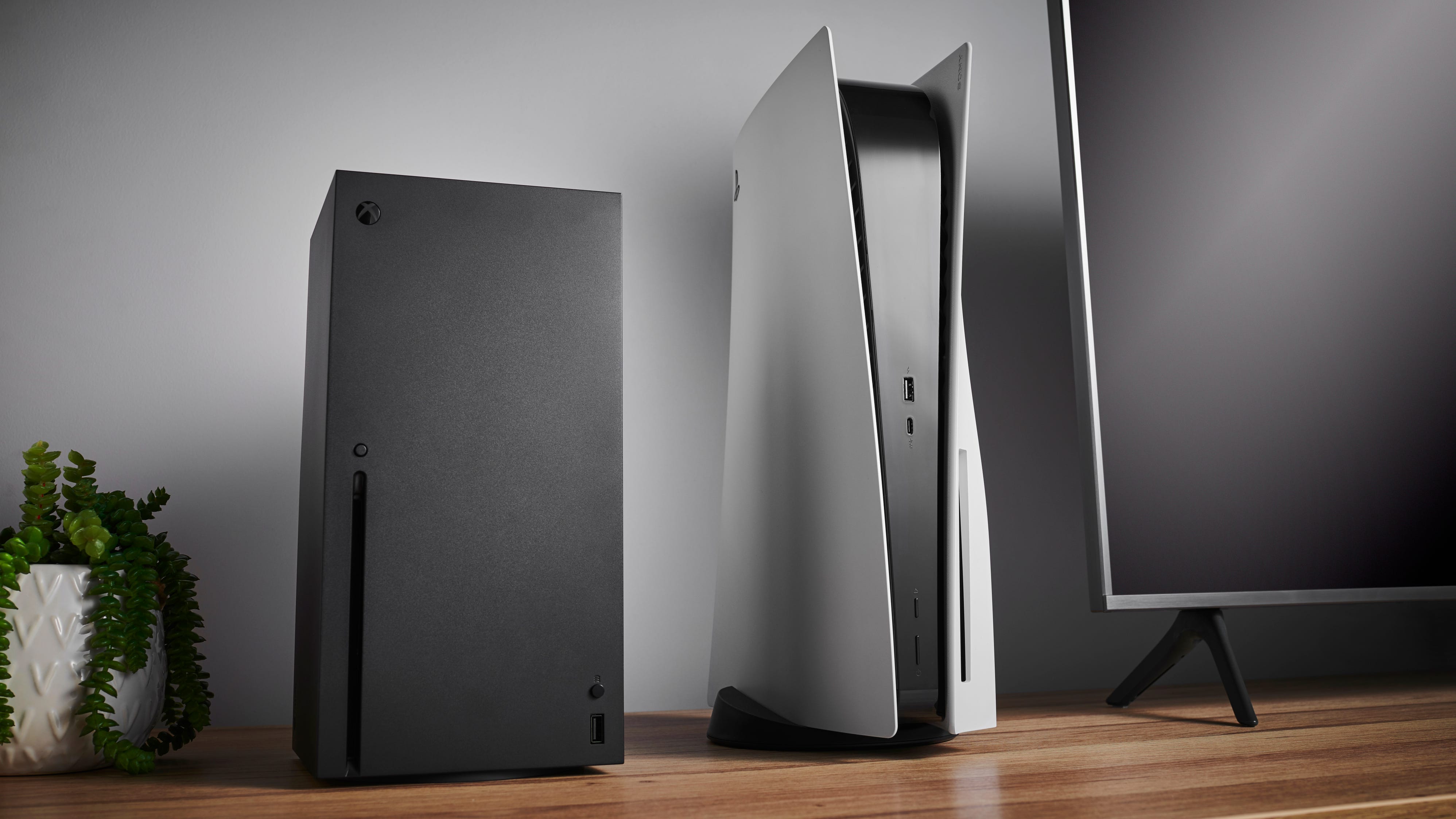 The Xbox Series X and PlayStation 5, side by side.

It’s been more than a year since Sony and Microsoft released their latest flagship video game consoles, the PlayStation 5 ($500) and Xbox Series X ($500). Both systems have set company sales records and they remain hard to find in stores.

But, despite similar performance and price tags, the PS5 has managed to be more popular with shoppers. Sony has driven PS5 sales with blockbuster exclusives like Spider-Man, Demon’s Souls, and Ratchet & Clank: Rift Apart.

Meanwhile, Microsoft continues to add value to the Series X with Xbox Game Pass, its Netflix-style gaming subscription. That said, the Series X lacks must-have exclusives since nearly every new Xbox game is also available on Windows and older Xbox One consoles.

Ultimately, each system has its own strengths and weaknesses that might push buyers in one direction or the other. After a year playing both consoles, we broke down what each does best to help you decide which is right for your gaming needs. In terms of hardware, the Xbox Series X and PlayStation 5 improve on previous consoles with new solid state drives and enhanced processors. In practice, that means new games need just a fraction of the loading times required on PS4 and Xbox One, and installing games takes significantly less time too.

The new graphics processors are capable of ray tracing, an advanced lighting feature first introduced for PC games. Ray tracing gives games on PS5 and Xbox Series consoles more realistic reflections and lighting based on the in-game environment, creating visuals that are too demanding for older machines.

The new consoles can also improve the overall resolution and frame rate of demanding games originally designed for Xbox One and PS4, like Cyberpunk 2077. PlayStation 5 boasts a growing list of exclusive titles that aren’t available on Xbox or computers, like Ratchet & Clank: Rift Apart, Returnal, and Demon’s Souls. Comparing the PS5 exclusive Spider-Man: Remastered to the PlayStation 4 version of the game perfectly demonstrates what’s possible with the newer console.

Other PS5 exclusives, like Ratchet & Clank and Returnal, employ similar features to eliminate load times and present ray-traced visuals at a smoothly animated 60 frames per second. Halo Infinite is the biggest Xbox Series X release to date, but it’s available for free on PC and Xbox One too.

Microsoft has taken a more inclusive approach with games on Xbox platforms. New Xbox originals, like Halo Infinite and Forza Horizon 5, are still designed to work on older Xbox One consoles and Windows PCs.

These games still perform at high levels on the Xbox Series X, but there are compromises in design that make them feel less advanced when compared to PS5’s top offerings. You can also get even better performance with these titles on a powerful PC, which makes the Series X feel less essential for a premium gaming experience.

The PS5’s unique features create an added level of immersion The PlayStation 5 controller has advanced features like haptic feedback.

The Xbox Series X also fails to match some of the PS5’s console-specific features. Sony’s exclusives make special use of the PS5’s DualSense controller, which has a built-in speaker and sensitive haptic feedback that’s not available on Xbox.

PS5 also has a proprietary spatial surround sound system for players who use headphones, giving them a unique 3D audio experience. The Series X does offer a similar audio option through Dolby Atmos, but you have to pay $15 to unlock this technology on compatible headphones.

While these features don’t make a huge difference in gameplay, they do bring an added level of immersion and make playing the PS5 feel like a more distinct experience.

Xbox Series X does have other console-exclusive features like quick resume, which stores the exact place you stopped playing and lets you swap between games without lengthy initial loading screens. However, quick resume doesn’t work for every game and mostly speeds up navigation rather than enhancing your gameplay experience. Xbox Series X offers the best way to play lots of classic games, including Banjo-Kazooie, a game first released in 1998 for the Nintendo 64.

Xbox beats PlayStation when it comes to backwards compatibility, which is a feature that lets you play games from older consoles. Xbox Series X can play games dating back to the Xbox 360, which was released in 2005. PlayStation 5 can play PS4 titles, but gamers can’t play PS3 titles they own with the latest console.

This gives Xbox Series X a larger library of older games than PS5. You can also easily get access to more than 100 games with an Xbox Game Pass subscription ($10/month), including Microsoft’s latest exclusives. Sony also has a subscription service, called PlayStation Now, which offers a selection of PS4 games on PS5, but it doesn’t include new releases like Xbox Game Pass.

As an added bonus, the Xbox Series X will enhance older titles with HDR contrast and boost the frame rate of some games to 120 frames per second, creating smoother looking animations and better visuals overall.

PlayStation 5 feels like a must-have for hardcore gamers, but the Xbox is a powerhouse for both gaming and media

As media players, the PS5 and Xbox Series X both offer a robust set of features, but the Xbox’s adoption of Dolby Vision HDR and Dolby Atmos sound formats make it slightly more appealing as a streaming device. Xbox also offers movies and TV shows for sale via the Microsoft Store, while the PlayStation Store discontinued movie purchases in August 2021.

While the PlayStation 5 and Xbox Series X are similar in terms of quality and performance, the PS5’s exclusive games and gameplay-focused features make it more enticing for buyers who want an immersive experience and don’t want to miss major releases.

Xbox Series X succeeds as a powerful media center with access to more than 15 years worth of Xbox games, but the ability to also play the newest Xbox titles on PC and Xbox One make the Series X less of a must-have machine.

Ultimately, if you’re lucky enough to get your hands on the PS5 or Xbox Series X amid the ongoing supply shortage you won’t be disappointed; both systems offer awesome exclusives and an impressive upgrade over the last generation of consoles.