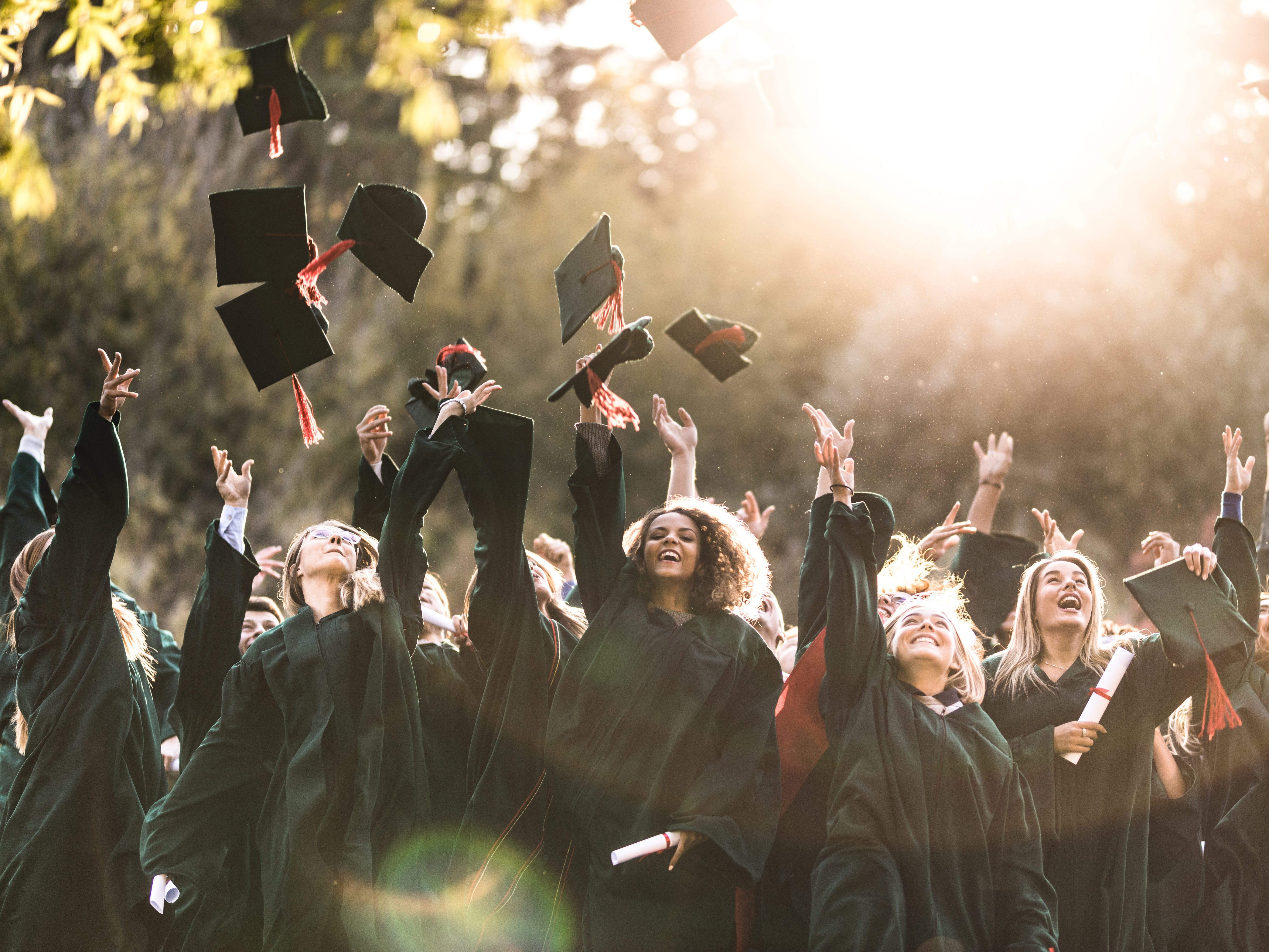 You could be one of the thousands of student-loan borrowers who will receive relief from one of the largest, and most controversial, student-loan companies in the country.

Navient reached a $1.85 billion settlement on Thursday with a coalition of 39 attorneys general to resolve allegations of “widespread unfair, deceptive, and abusive student loan servicing practices and abuses in originating predatory student loans,” according to the press release.

The attorneys general said Navient steered student-loan borrowers into deeper debt instead of setting them on track for affordable repayment plans. They also claimed Navient originated “predatory” private student-loans for borrowers who attended for-profit schools regardless of their abilities to afford paying those loans back.

Navient denied any wrongdoing, saying in a press release its decision “to resolve these matters, which were based on unfounded claims, allows us to avoid the additional burden, expense, time and distraction to prevail in court.”

Within the terms of the settlement, Navient is required to cancel $1.7 billion for 66,000 borrowers with private student loans, and it will distribute $95 million in restitution payments — about $260 each — to about 350,000 federal borrowers who were placed in long-term forbearances.

Here’s how to know if you qualify for that student-debt relief.

Do I qualify for restitution payments?

If you live in one of these states:

If you do, you likely qualify for restitution payments. You will not need to take any action to receive this relief. In the spring, if you are eligible, you will receive a postcard in the mail to the current address on file with the Education Department.

Do I qualify for private student-loan cancellation?

If you live in one of the states included in the settlement, plus:

If you meet these terms, you likely qualify for loan forgiveness. As with the restitution payments, you will not need to take any action to receive relief. Navient will notify eligible private loan borrowers of their forgiveness in writing by July 2022.