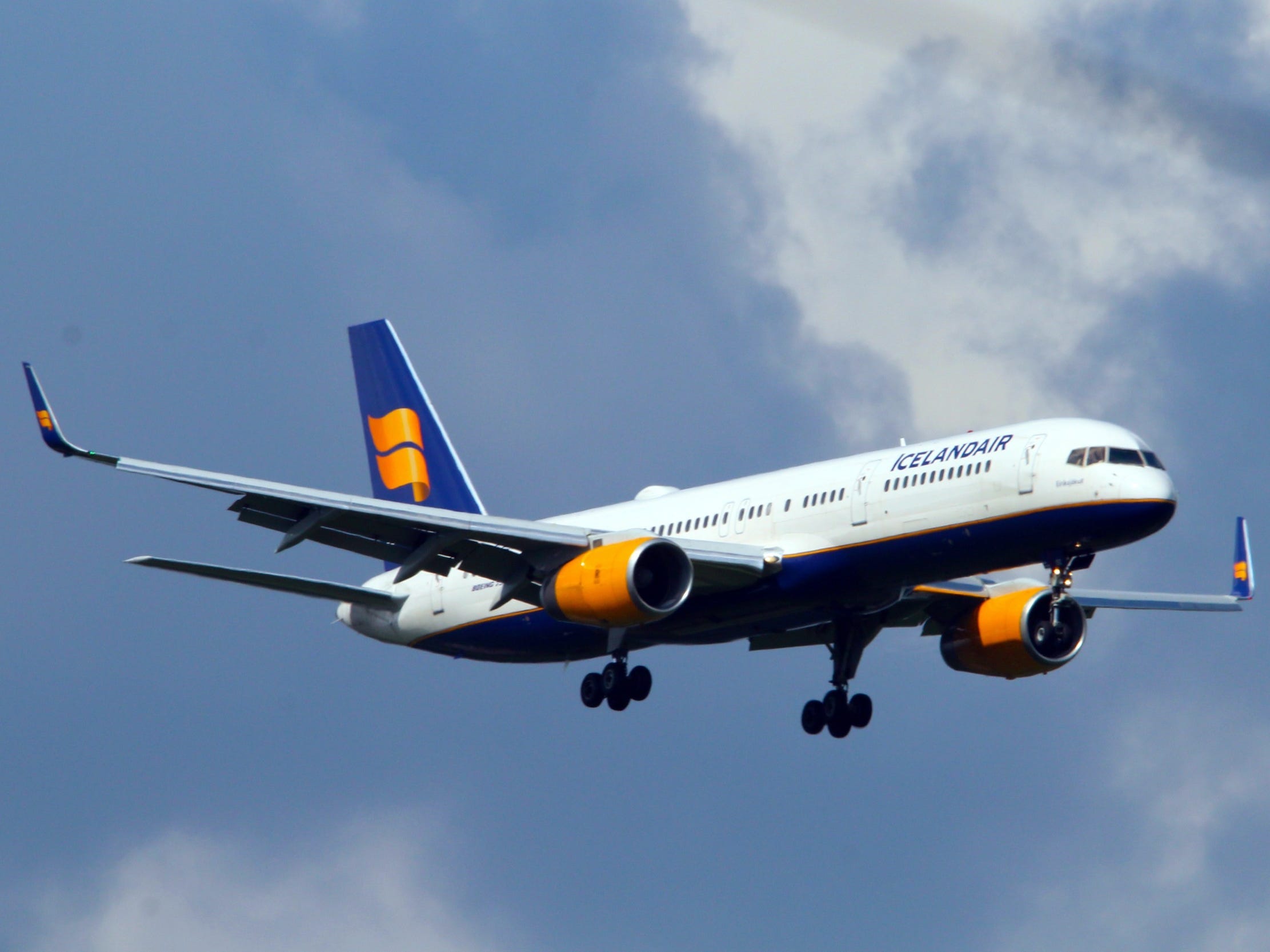 North Americans now have another option when flying to Cuba.

Icelandair is known for connecting North America and Europe through its home country of Iceland. But a new route will see the flag carrier from the Land of Fire and Ice take passengers between Cuba and both Florida and Texas.

The US Department of Transportation on January 13 approved an application by Icelandair to fly 170 round-trip charter flights between Havana, Cuba and the US cities of Miami, Orlando, and Houston.

The average American won’t be able to simply buy a ticket on one of the flights as the US government limits what types of travel to Cuba is permitted by US citizens, according to the Department of the Treasury’s Office of Foreign Assets Control, owing to continuing sanctions.

Travel for tourism purposes is prohibited for American citizens but permitted reasons for travel include:

US airlines object to Icelandair

US and foreign airlines can bid to operate flights between the US and Cuba under the DOT’s public charter system for flights to Cuba, which allows 3,600 annual flights to operate from the US. But Icelandair’s request to fly between two countries that aren’t its homeland did not come without objection from US airlines.

“Icelandair’s primary reason for seeking approval on an additional 170 flights over a four-month period is to impose an economic hardship on the current US air carriers,” Mark Schneider, attorney for Global Crossing Airlines, wrote to the DOT. Icelandair responded to Global Crossing and Swift Air by claiming that it isn’t taking slots away from any carriers and that its charter partner had already ruled out other US carriers.

“With no other applications for allotment from the pool before the Department, Icelandair fails to understand how it is taking any market share to the detriment of US based carriers,” Jonathan Fuchs, Icelandair’s general counsel for the Americas, wrote to the DOT.

Icelandair said that its advantage over US carriers is in the baggage holds of its Boeing 757 aircraft. Even with Icelandair’s relatively large aircraft, 54 bags had to be left behind because of space constraints on its first flight from Orlando to Havana.

Carriers operating smaller aircraft such as the Boeing 737 and Airbus A320 families, Icelandair said, wouldn’t be able to carry nearly the same amount of baggage. The DOT sided with Icelandair in the end and authorized the flights while pointing to the fact there were still additional slots open for which US airlines can apply.

Airlines have been adapting to the new reality of air travel amid the COVID-19 pandemic and Icelandair has scaled back its transatlantic flying due to travel restrictions and fluctuations in demand as new coronavirus variants are found. The new route seeks to give Icelandair an additional revenue stream, even if the flights don’t touch Iceland at all.

Icelandair plans to operate the 170 flights between February 1 and May 31.