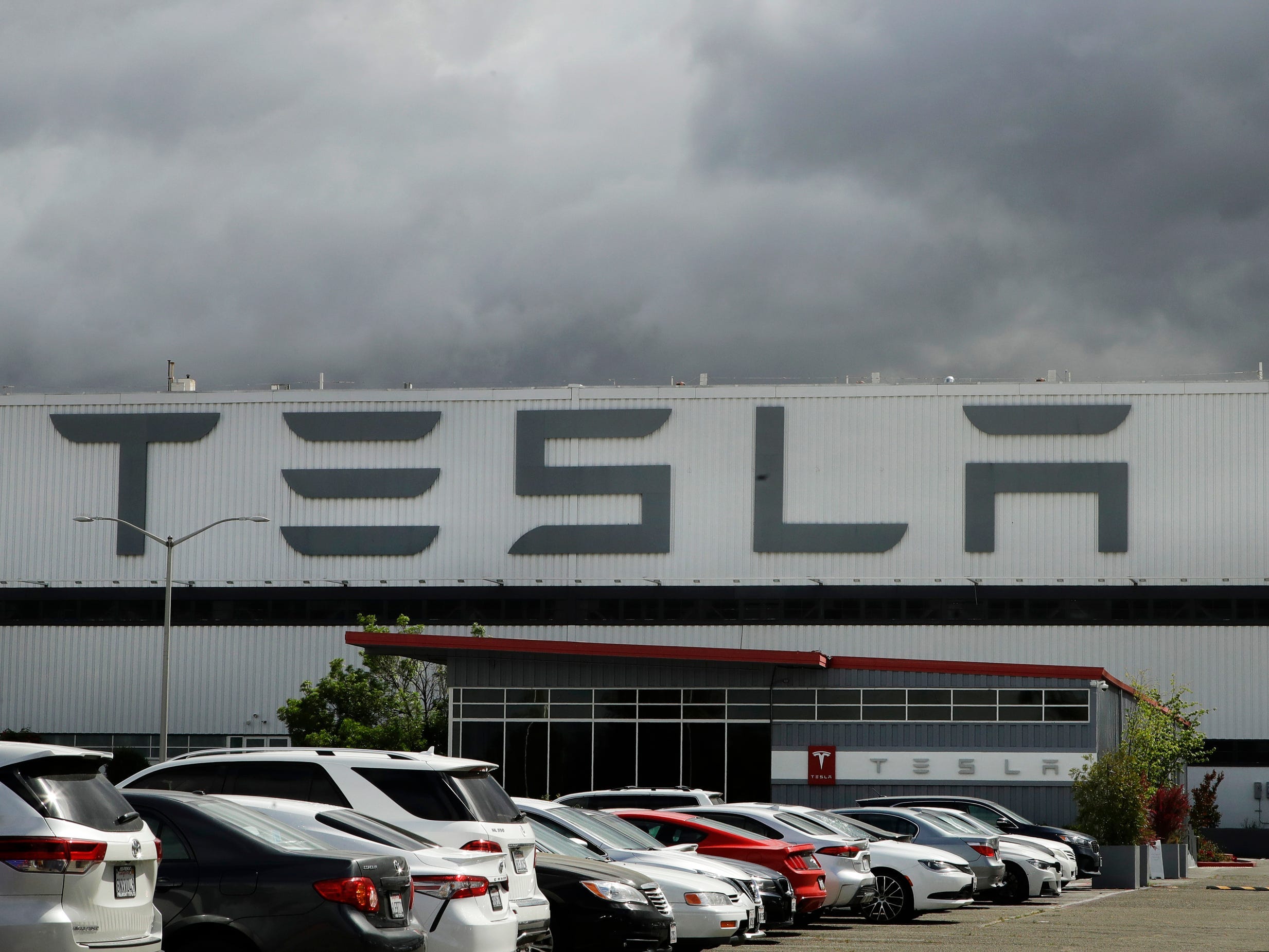 Valerie Capers Workman, Tesla’s most prominent Black executive, is leaving the company, according to an internal email seen by Bloomberg.

Workman, who is among the highest-ranking Black executives at Tesla, is to join Handshake, the career network firm, as chief legal officer, Bloomberg reported.

Workman acted as spokesperson for Tesla during a high-profile racial discrimination case in 2021. A jury awarded $137 million in damages to Owen Diaz, who said he suffered racial harassment while working as an elevator operator in Tesla’s Fremont factory.

After the verdict went against Tesla, Workman wrote in a blog post: “The Tesla of 2015 and 2016 (when Mr. Diaz worked in the Fremont factory) is not the same as the Tesla of today.” She said she sat on Tesla’s defense table every day of the trial, and appeared to attempt to undermine the verdict using details from the case. Tesla is appealing the verdict.

In the internal email seen by Bloomberg, Workman compared her experience at Tesla with that of her time in track and field sports in high school, where she had to “pass off the baton in a better place than when I received it.”

Per Bloomberg, Workman said in the email she felt “confident that I have done this at Tesla with the implementation of so many important programs for employees worldwide.”

She said: “I am proud of all that I was able to accomplish at Tesla with the support of truly excellent colleagues, especially the People and Legal teams.”

Workman became Tesla’s head of HR in 2020. She joined the company in 2018 as an attorney in its legal department. She reported directly to CEO Elon Musk, per Bloomberg.

During her time as HR chief, Tesla released its first diversity report, in 2020, which showed that just 4% of the company’s leadership team were Black.