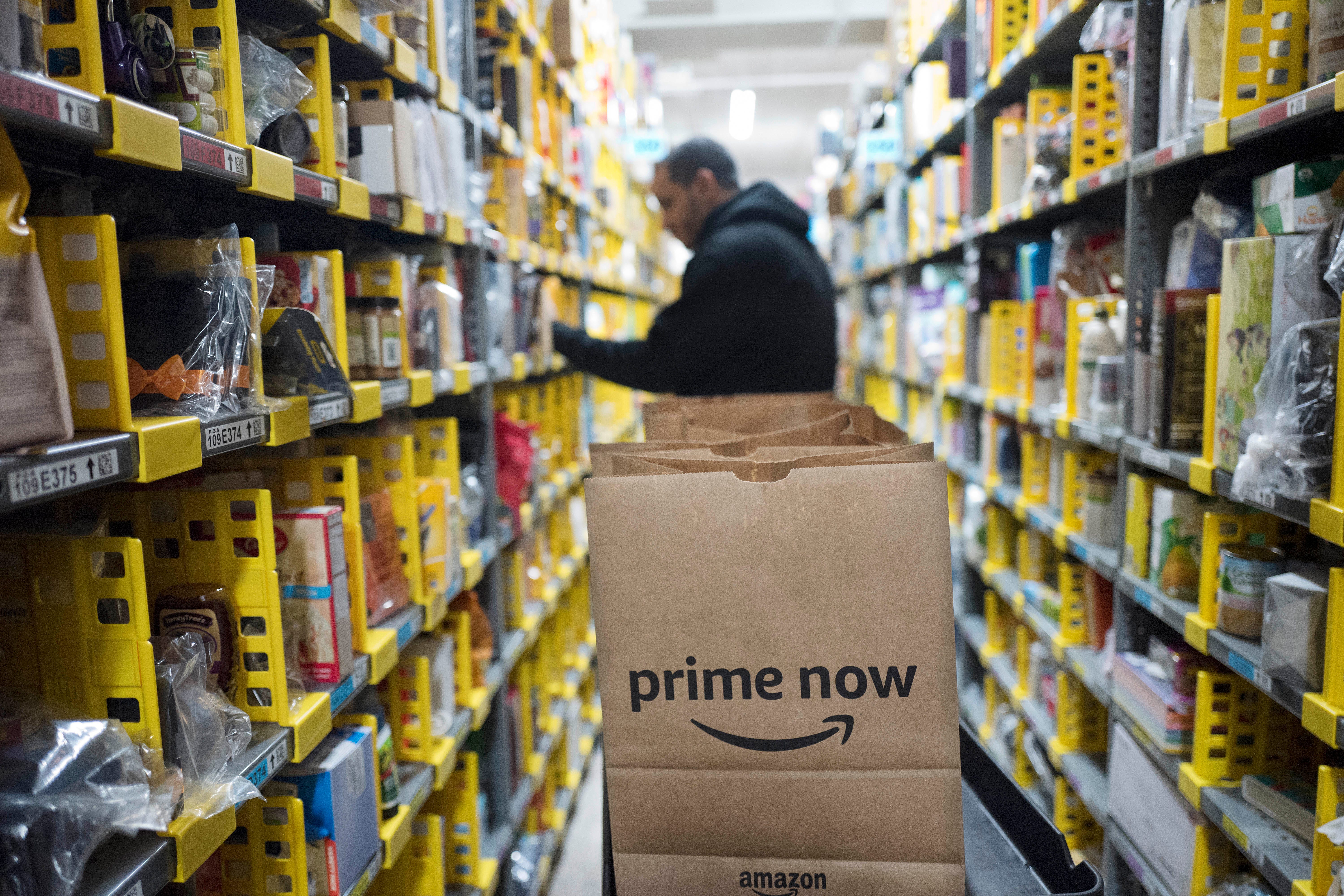 A worker at an Amazon warehouse.

Some Amazon employees said they faced difficulties getting compensation and time off after being injured at work, The Guardian reported on Thursday.

Chloe Roberson, aged 21 and based in Chattanooga, Tennessee, told the publication that she injured her knee during her shift at Amazon this year and had surgery on it in October.

According to Roberson, she hasn’t been able to work since the injury and was refused workers’ compensation because she had a dislocated kneecap when she was 14.

“I’ve been having to fight Amazon for time off and money,” Roberson told The Guardian, adding that she’s struggled to pay her bills. “I have not had a single day that I haven’t been an absolute sobbing mess because of the stress Amazon continues to put me through.”

Mustafa Omar, whose job involves lifting heavy items, hurt his back after falling onto a pallet in November, he told The Guardian, adding that he was scared he’d lose his job and downplayed his injury so he could go back to work.

According to Omar, he’s still waiting for Amazon to approve his medical treatment and workers’ compensation. The company told him that he couldn’t attend physical therapy — recommended by his doctor — because it wasn’t approved.

Amazon did not immediately respond to Insider’s request for comment.

An Amazon spokesperson told The Guardian that the safety and wellbeing of its workers is a “top priority,” adding that the company is investing “hundreds of millions in safety.”

Natalie Monarrez, an Amazon ship dock worker, got a swollen ankle after standing for longer periods of time and lifting heavier objects because of working overtime in the pandemic, she told the publication.

A Washington Post analysis in June said that Amazon warehouse workers were more likely to get injured than staff at similar companies such as Walmart. Amazon had the highest rate of serious injuries at its warehouses in the past four years, the publication found.