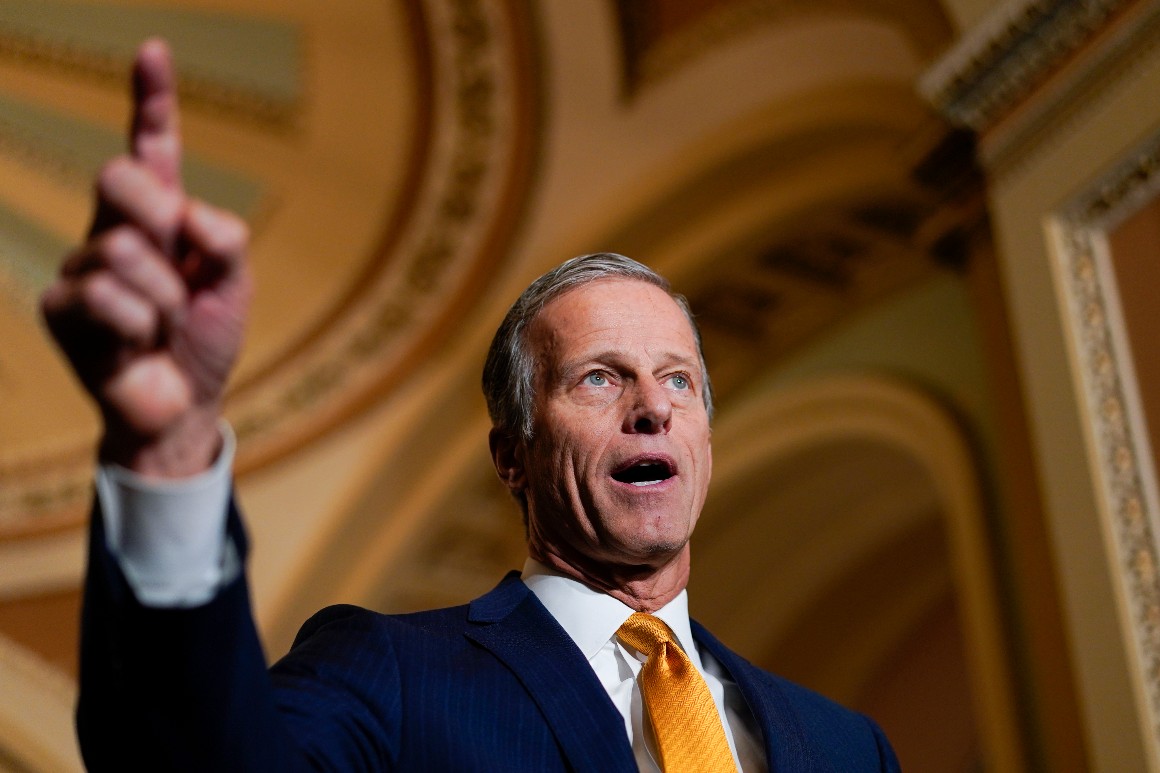 Senate Minority Whip John Thune will run for reelection this year, ending months of speculation about his political future.

In a statement released Saturday on Twitter, the South Dakota Republican and the No. 2 GOP leader said he would seek a fourth term in the Senate.

“I’ve always promised that I would do the work, even when it was hard, uncomfortable or unpopular,” Thune said. “That work continues, which is why after careful consideration and prayer, and with the support of my family, I’m asking South Dakotans for the opportunity to continue serving them in the U.S. Senate.”

Thune is widely viewed as a potential successor to Senate Minority Leader Mitch McConnell and his decision to run again is a boon to party leaders, who lobbied him not to retire. But it was unclear for months whether Thune would run again, as he reportedly weighed family concerns.

Former President Donald Trump had called on South Dakota Gov. Kristi Noem to primary Thune, after he predicted that the House GOP effort to challenge the 2020 election results would “go down like a shot dog.” Noem, however, publicly declined to do so.

“John Thune has served South Dakotans with humble strength since his very first day in the Capitol, and the NRSC is proud to endorse his 2022 reelection,” Scott said. “Having risen through the ranks and into leadership, Senator Thune has given an out-sized voice to South Dakota farmers, ranchers, families, and job creators.”

With Thune’s announcement Saturday and an expected reelection announcement from Sen. Ron Johnson (R-Wis.) in the coming days, it’s unlikely that the Senate will see any more retirements this year. A total of five Senate Republicans and one Senate Democrat, Sen. Patrick Leahy of Vermont, plan to leave Congress at the end of 2022.

The 61-year-old Thune was elected to the Senate in 2004, after defeating then-Democratic leader Tom Daschle. As of the end of September, Thune had $14.8 million cash on hand.