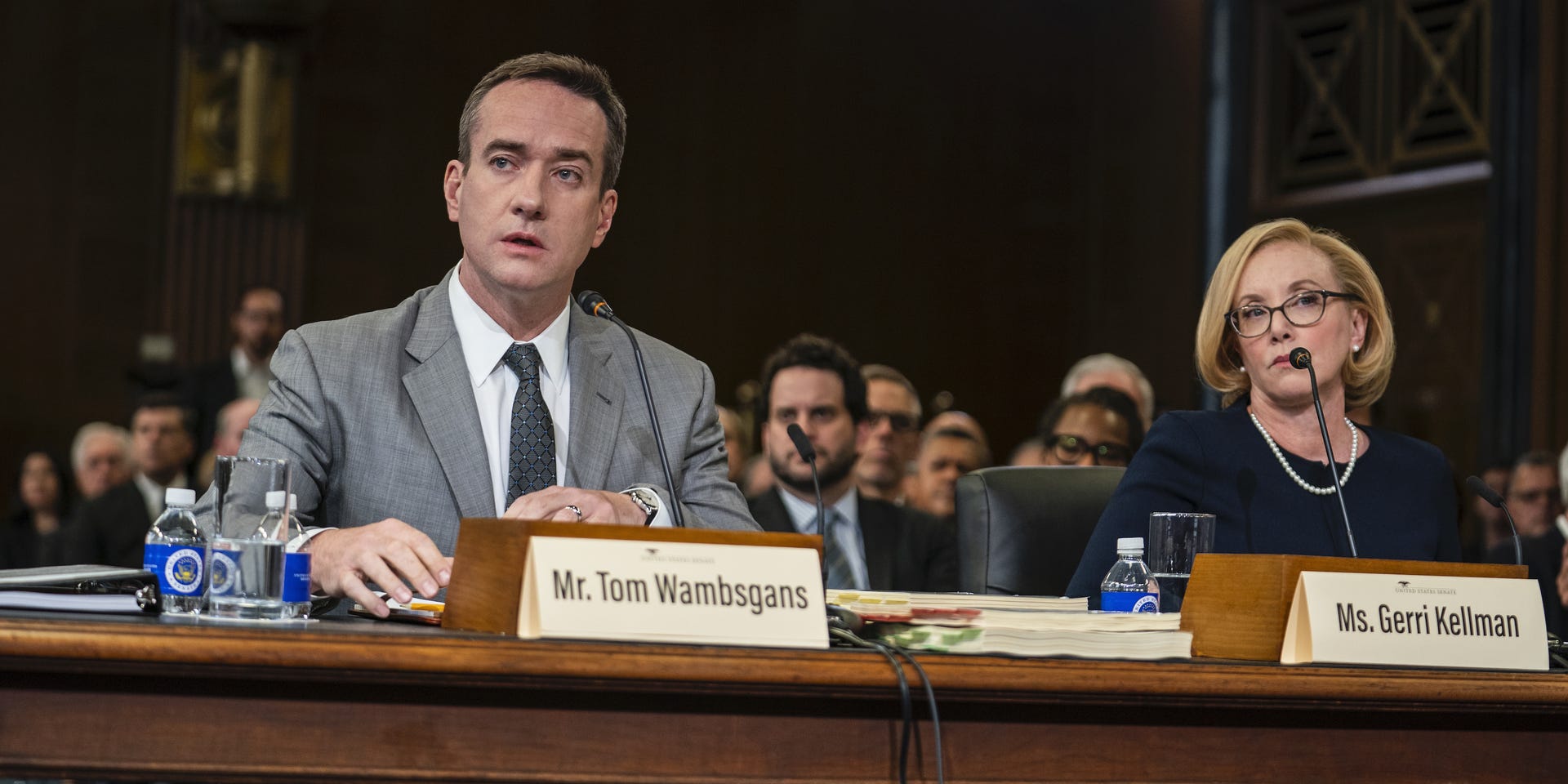 Democratic Sen. Sherrod Brown of Ohio is a fan of HBO’s hit show “Succession,” telling Time in a new interview that the series offers a realistic portrayal of how exorbitantly wealthy people behave badly and get away with it.

“No matter what they do, no matter what mistake that would affect the rest of us might happen, they never pay a price for it, and no rules apply to them,” Brown said. “And it’s pretty disheartening when you think about people like that, that have so much influence on our economy and on our government. What’s distressing about it is the power that people like that have where I work, and on Wall Street, and that the voters continue to allow those kinds of people to have that kind of power in their own lives.”

Connie Schultz, a Pulitzer Prize-winning columnist and Brown’s wife, earlier this month sent a viral tweet about an episode in “Succession” involving a dramatized congressional hearing.

“I am watching #Succession with the chairman of the Senate banking committee and holy cannoli the ongoing commentary,” Schultz tweeted.

Brown told Time that the congressional hearing in the show was “not as true to life as perhaps it could have been” because Cousin Greg, played by Nicholas Braun, got left off the hook too easily. For context: Cousin Greg was involved in a cover-up of nefarious activity by the cruise ships division of the fictional company at the center of the series (Waystar Royco, owned and run by the Roy family), and stumbled in his testimony before Congress.

Greg “would have been the one from that congressional hearing that they would not have let go,” Brown said. “Even pro-corporate Republican senators, who always let corporate interests dictate their actions — their legislative actions and other political actions — he would not have gotten away with that.”

Brown also said he thought Sen. Gil Eavis, a fictional congressional lawmaker in the series who vies to take Waystar Royco down, was likely based off of Sen. Bernie Sanders. The Ohio Democrat said he liked how Eavis “took on the Roy family,” but added that the character “didn’t seem as genuine doing it as my colleague Bernie is, frankly.”