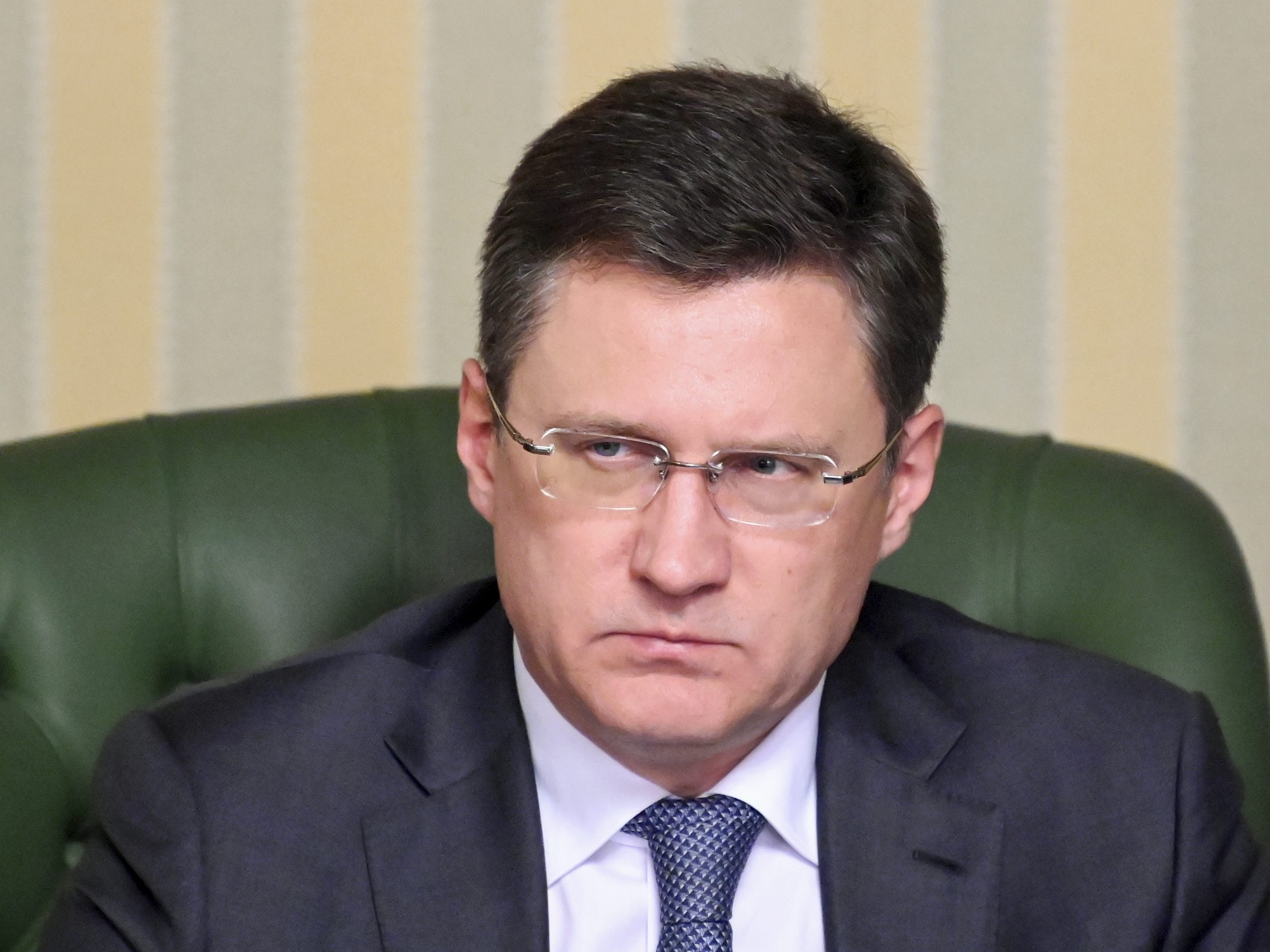 Russia warned of $300-a-barrel oil and threatened to cut off gas supply to Europe amid sweeping Western sanctions over the invasion of Ukraine.

The message came a day after US Secretary of State Antony Blinken told NBC the US was discussing a ban on Russian oil with Europe.

“It is absolutely clear that a rejection of Russian oil would lead to catastrophic consequences for the global market,” Russian deputy prime minister Alexander Novak — who also oversees energy affairs — said on state television on Monday, according to a Reuters translation. “The surge in prices would be unpredictable. It would be $300 per barrel if not more.”

Oil futures are currently about $120 a barrel after surging 60% year-to-date on the back of fears about supply disruption. Russia is the world’s third-largest oil producer. The country also supplies about 40% of Europe’s gas demand and the jitters sent Dutch gas futures — the European benchmark — soaring 80% on Monday.

In particular, the Nord Stream 1 pipeline transports natural gas from Russia to Germany — Europe’s largest economy. Germany announced on February 22 it was halting plans for a second pipeline, the Nord Stream 2, after Russia sent troops into Ukraine — a development Russia is taking issue with.

“In connection with … the imposition of a ban on Nord Stream 2, we have every right to take a matching decision and impose an embargo on gas pumping through the Nord Stream 1 gas pipeline,” Novak said, per Reuters.

“So far we are not taking such a decision,” he said, according to the news outlet. “But European politicians with their statements and accusations against Russia push us towards that.”

But European leaders are cautious about any immediate moves to curb Russian energy supplies — and the Kremlin knows that.

“Europe’s supply with energy for heating, for mobility, power supply, and for industry cannot at the moment be secured otherwise,” said German Chancellor Olaf Scholz in a statement on Monday, per DW News.

It would take Europe more than a year to meet the shortfall from Russia — and it would come at a higher price, said Novak.

“European politicians need to honestly warn their citizens and consumers what to expect,” Novak said, according to Reuters. “If you want to reject energy supplies from Russia, go ahead. We are ready for it. We know where we could redirect the volumes to.”

Oil prices have been rising since 2021. Growth in demand has been outstripping production growth amid easing pandemic restrictions and an improving global economy, the US Energy Information Administration wrote in a January report.

Even before the Ukraine war, some options traders were already betting on oil hitting as much as $250 or $300 a barrel, Bloomberg reported in November. Now, traders are piling into options, betting oil could pass $200 a barrel this month, Bloomberg reported on Monday, citing data from ICE Futures Europe, an Intercontinent Exchange subsidiary.

JPMorgan analysts said in a note on Thursday that oil prices could reach $185 a barrel by the end of the year if Russian oil demand remains disrupted.