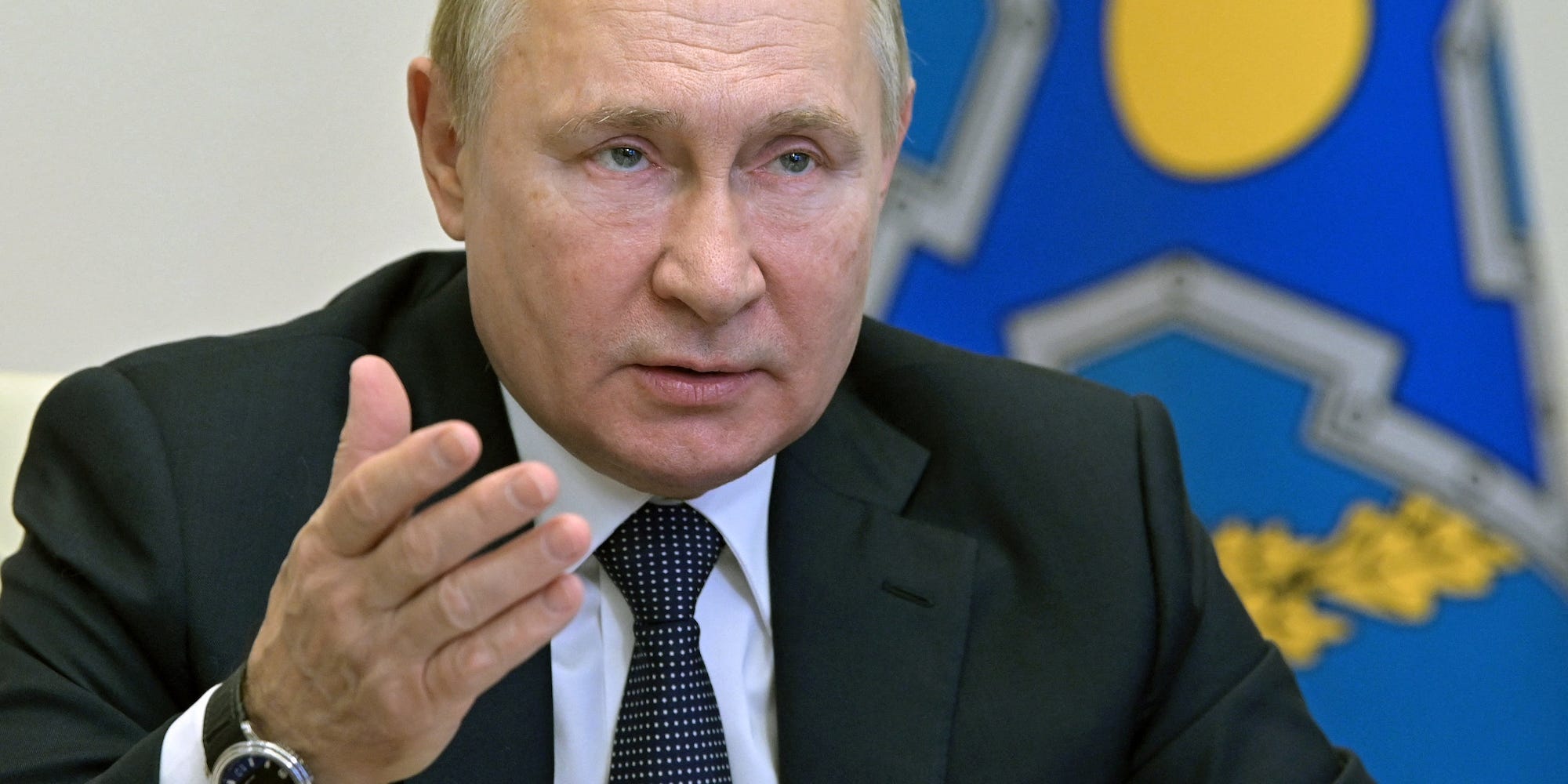 Russia called on the US and other Western governments to stop helping Ukraine’s military, describing the arms supplies as a threat to Russia.

Russia’s deputy foreign minister, Sergei Ryabkov, said on Wednesday: “We emphasize the need to stop fueling the militant Ukrainian regime with the supply of weapons, instructor assistance, the development of plans and their implementation for the construction of military bases, training events and much more, which poses a direct and immediate threat to us,” Interfax and Tass reported.

The UK said on Monday that it had sent anti-tank weapons to Ukraine to help with self-defense in case of an invasion. The US has also given Ukraine military assistance, including arms and training.

The US, Ukraine, and other allies have repeatedly warned that Russia appears to be preparing to invade Ukraine.

White House Press Secretary Jen Psaki said on Tuesday: “We believe we’re now at a stage where Russia could at any point launch an attack on Ukraine. I would say that’s more stark than we have been.”

And Ukraine warned that Russia was almost done gathering enough troops along its border for a possible offensive.

Russia denies preparing to invade Ukraine, and has blamed western governments and NATO for inflaming regional tensions by working with Ukraine.