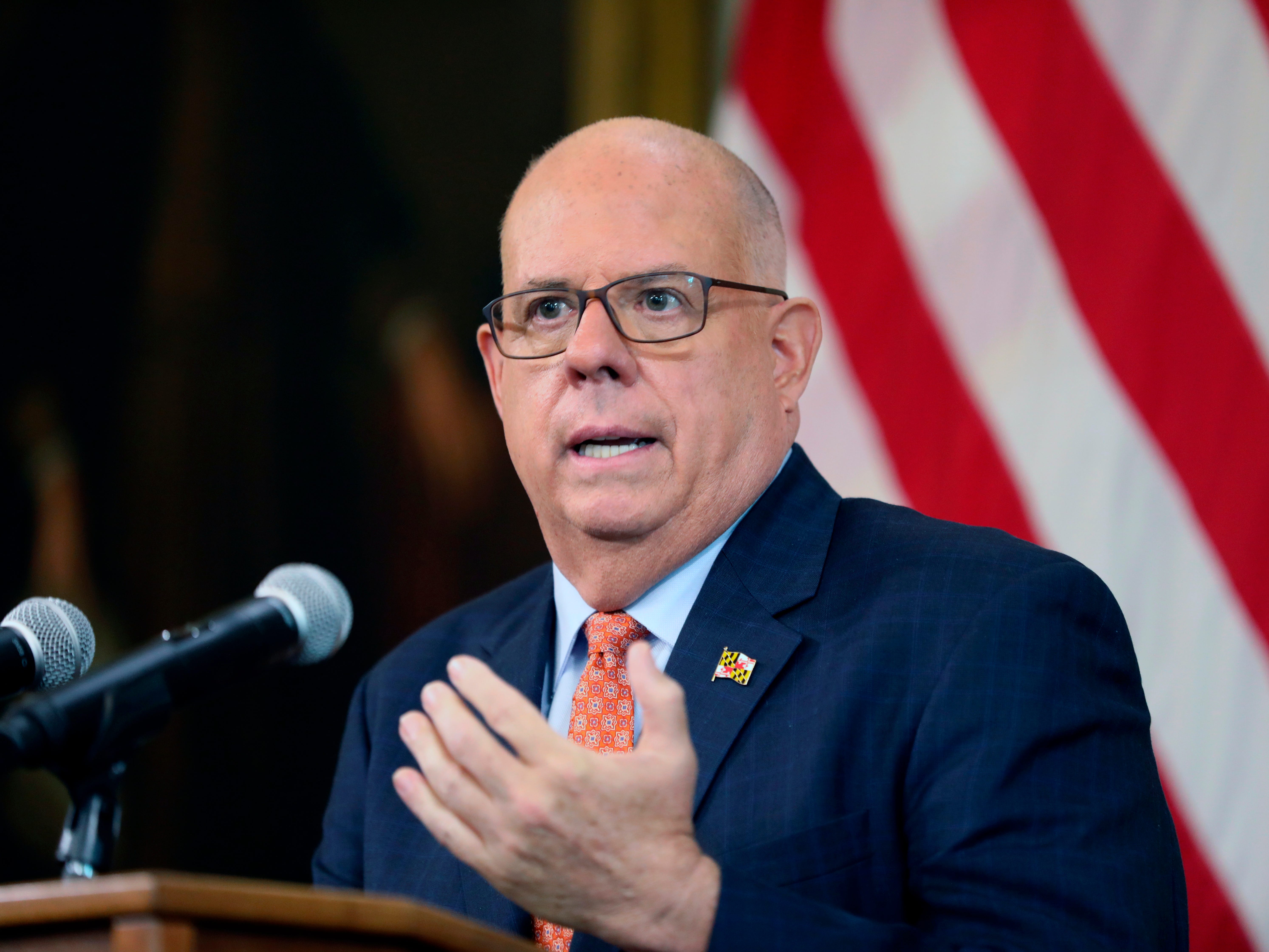 “There’s been an amazing amount of disinformation that’s been spread over the past year. And many people are consuming that disinformation, and believing it as if it’s fact,” Hogan told CNN’s Dana Bash on Sunday.

“To think that the violent protesters who attacked the Capitol, our seat of democracy, on January 6 was just tourists looking at statues, it’s insane that anyone could watch that on television and believe that’s what happened,” Hogan added.

Some Republicans and Trump supporters spent the year rebranding the insurrection. GOP Rep. Andrew Clyde of Georgia said in May that the attack resembled “a normal tourist visit.”

In December, former President Donald Trump said his speech before the attack – during which he said that “if you don’t fight like hell, you’re not going to have a country anymore” – was “extremely calming.”

“That’s one of the reasons why I continue to speak up and tell the truth about what happened because I think it’s critically important,” Hogan said on Sunday. “Frankly, it’s crazy that many people believe that, things that just simply aren’t true, that they believe a different version of reality.”

Some 727 people have been arrested and charged with crimes following the insurrection.