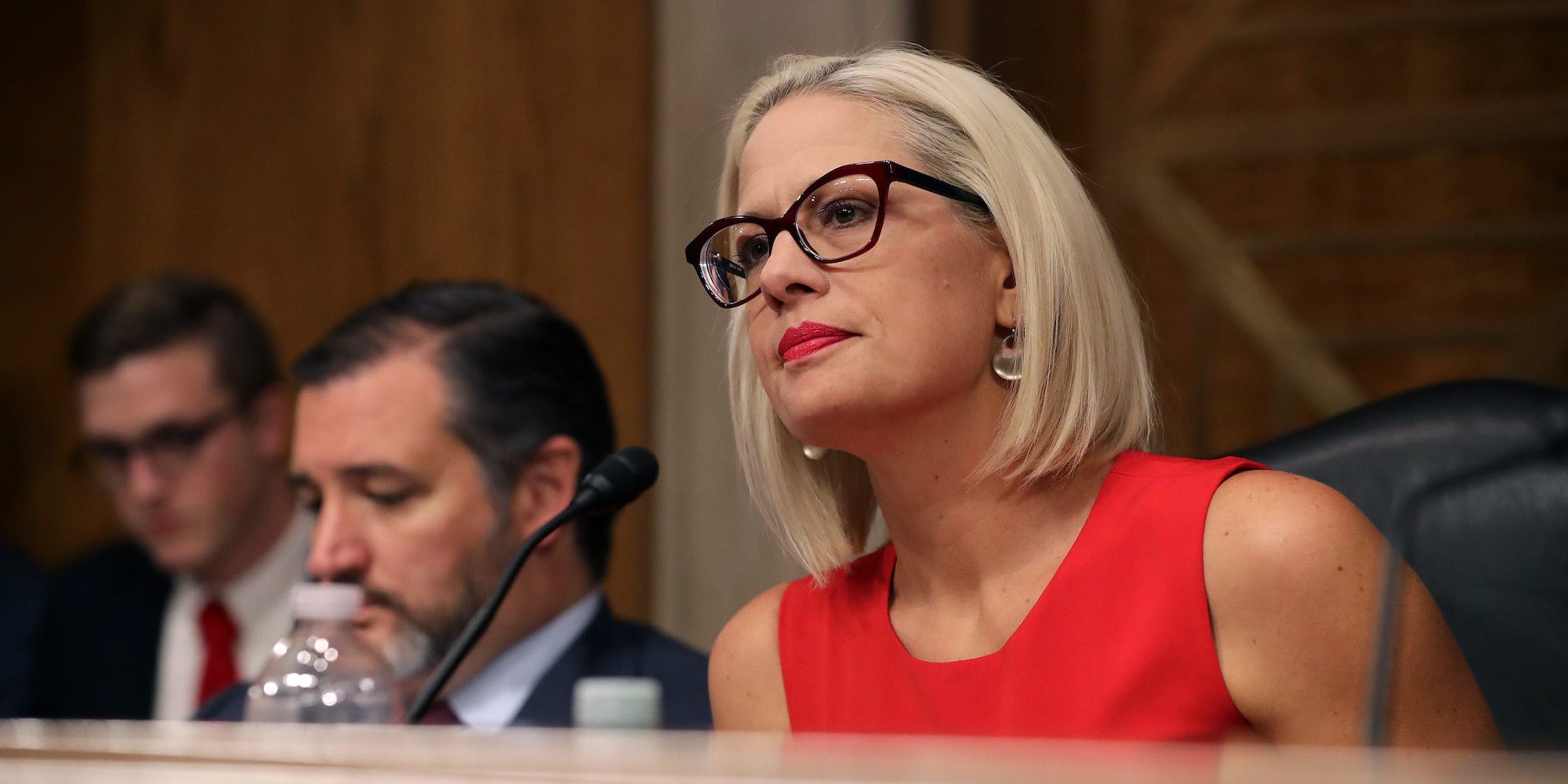 One of the largest pro-woman, pro-choice PACS in the country has pulled its support for Sen. Kyrsten Sinema over the Arizona lawmaker’s refusal to support changes to the filibuster that would allow Democrats to pass voting rights legislation.

“Right now, Sen. Sinema’s decision to reject the voice of allies, partners, and constituents who believe the importance of voting rights outweighs that of an arcane process means she will find herself standing alone in the next election,” Laphonza Butler wrote in a statement.

The announcement comes days after Sinema effectively killed President Joe Biden’s push to pass legislation that would protect voting rights across the country. Doing so would have required every single Democrat in the 50-50 Senate to vote in favor of overhauling the filibuster, but Sinema and Sen. Joe Manchin of West Virginia – two moderate Democrats who have long been opposed to gutting the Senate rule – reaffirmed their resistance last week.

“While I continue to support these bills, I will not support separate actions that worsen the underlying disease of division infecting our country,” Sinema said in a Thursday floor speech.

In Tuesday’s statement from Emily’s List, Butler said the group contributed to Sinema’s 2018 campaign but has not funded her since she was elected. The organization added that it has lobbied Sinema to support voting rights legislation in the Senate ahead of the impending 2022 elections.

“So far those concerns have not been addressed,” Butler wrote.

The organization said the country has reached an inflection point in the fight for both voting rights and reproductive freedom and emphasized the necessity of “free and fair elections” in their push to elect pro-choice Democrat women.

“So, we want to make it clear: If Sen. Sinema can not support a path forward for the passage of this legislation, we believe she undermines the foundations of our democracy, her own path to victory and also the mission of Emily’s List, and we will be unable to endorse her moving forward,” Butler wrote.

A spokesperson for Sinema did not immediately respond to Insider’s request for comment.

In the aftermath of her Thursday floor speech, Sinema has faced an onslaught of criticism from progressives and voting rights activists, including Martin Luther King Jr.’s family, who called on the Arizona lawmaker to “ensure that the Jim Crow filibuster does not stand in the way” of voting rights.