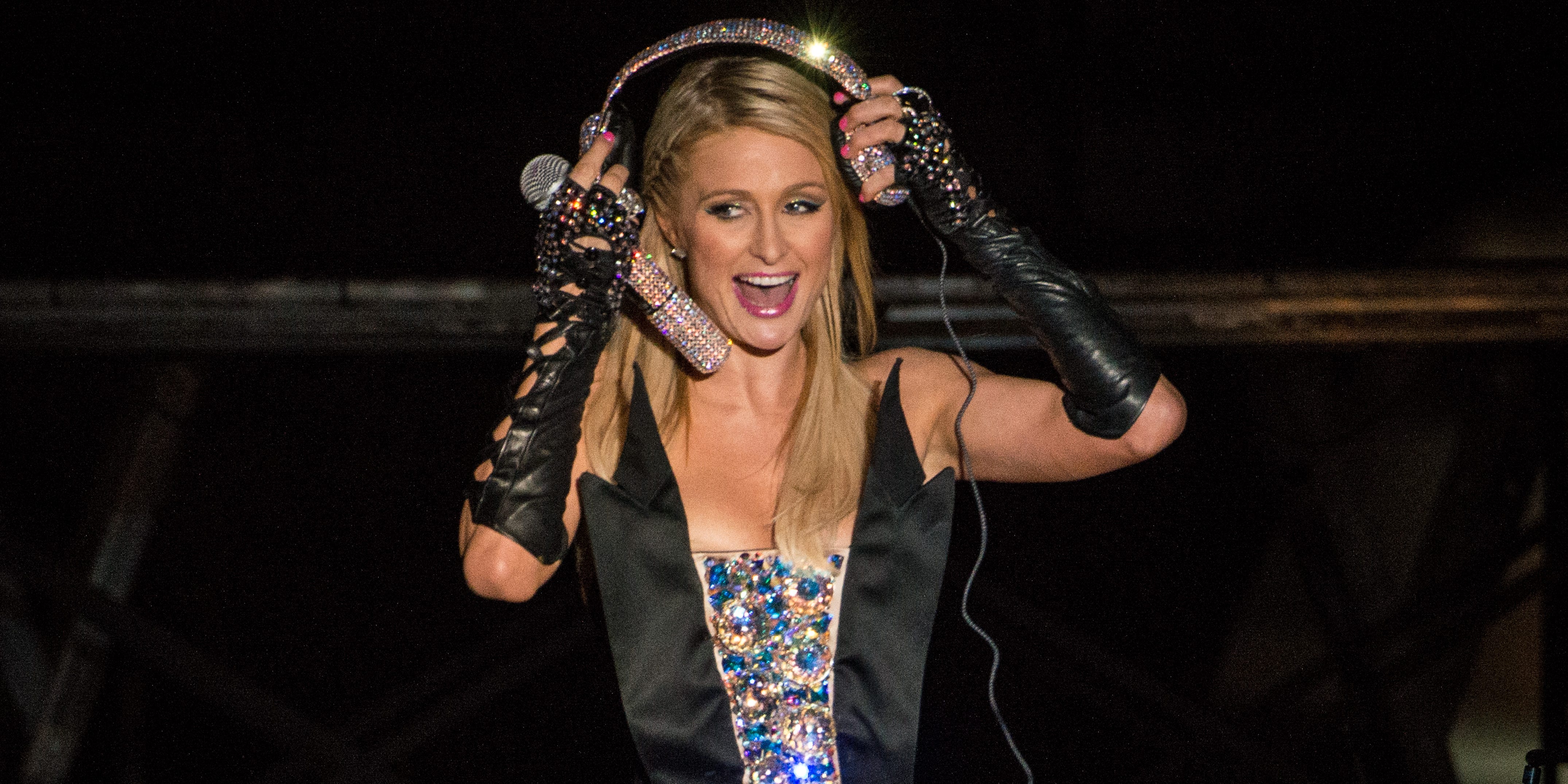 Paris Hilton was a DJ at the Pop Music Festival 2012 in Sao Paulo, Brazil.

The metaverse shot broadly into the minds of investors and corporate executives in 2021, and now New Year’s revelers can enter the virtual ecosystem to usher in 2022.

The new year could be key in the metaverse’s acceleration into the daily lives of people worldwide, building on 2021, when Facebook’s name-change to Meta introduced the concept to many. Now, some industry watchers estimate the metaverse may be worth $1 trillion a year in revenue.

Paris Hilton is among those opening the doors to New Year’s Eve celebrations in the metaverse, a chance for many to check out the space during its relative infancy while rising coronavirus cases dampen attendance for in-person events.

Here are some New Year’s Eve celebrations slated for the metaverse: Paris Hilton and her avatar in an ad for “Paris World.”

“We’re having a party in the #metaverse!,” the hotel heiress declared on her Twitter page. She will serve as a DJ at her party on Roblox’s metaverse, highlighting the “Paris World” business she launched in October.

Her virtual island features activities such as shopping, flying on her private jet, or hanging out on the beach. Hilton has already embraced the blockchain world as she stepped into NFTs last year.

The “Paris World” party gets underway Friday at 11:00 p.m. Eastern and Pacific times. A metaverse version of Times Square in NYC.

The iconic Ball Drop celebration in New York City’s Times Square will take place in real life despite the spread of the Omicron coronavirus variant, with Mayor Bill DeBlasio telling NBC’s “The Today Show” the city wants to send the message that it’s “moving forward.”

But partiers also have the option to witness the ball drop in the virtual version of One Times Square. The property’s owner, Jamestown Partners, has teamed up with Digital Currency Group and metaverse platform Decentraland to host MetaFest 2022. The immersive gathering on Decentraland will have music, VIP lounges, games, and real-world live feeds of Times Square for guests in their avatar forms.

“The metaverse is an important part of the evolution of real estate and the built environment,” said Michael Phillips, president of Jamestown, in a statement. “Whereas physical real estate is largely limited to people with geographic proximity, the metaverse can give people around the world meaningful access to places through immersive virtual experiences.” An avatar stands at Bosingak Pavilion in Seoul, South Korea.

Just 14 people will get the chance to physically participate in the city of Seoul’s annual bell-ringing ceremony in Bosingak Pavilion.

But this year, South Korea’s capital will also capture the striking of the bronze bell on the metaverse and 360° Virtual Reality. The move builds on the city government’s declaration this year that it’s the first major city to enter the metaverse. The online, 3D world is already flourishing in Seoul as it’s home to Zepeto, Asia’s biggest metaverse platform, and to metaverse ETFs.

Seoul’s bell-ringing event will also be streamed on the city’s YouTube channel and on Facebook starting Friday at 11:30 p.m. Korea Standard Time. Decentral Games will party in Decentraland.

The play-to-earn gaming site will host 24 hours of virtual revelry on the Decentraland metaverse platform. It’s touting a scavenger hunt, multiple DJs, and $10,000 worth of prizes based on its native DG token.

DJ duo Rich DietZ will be part of the program in Tominoya Casino, a casino with a Japanese theme in Decentraland’s Vegas City district.