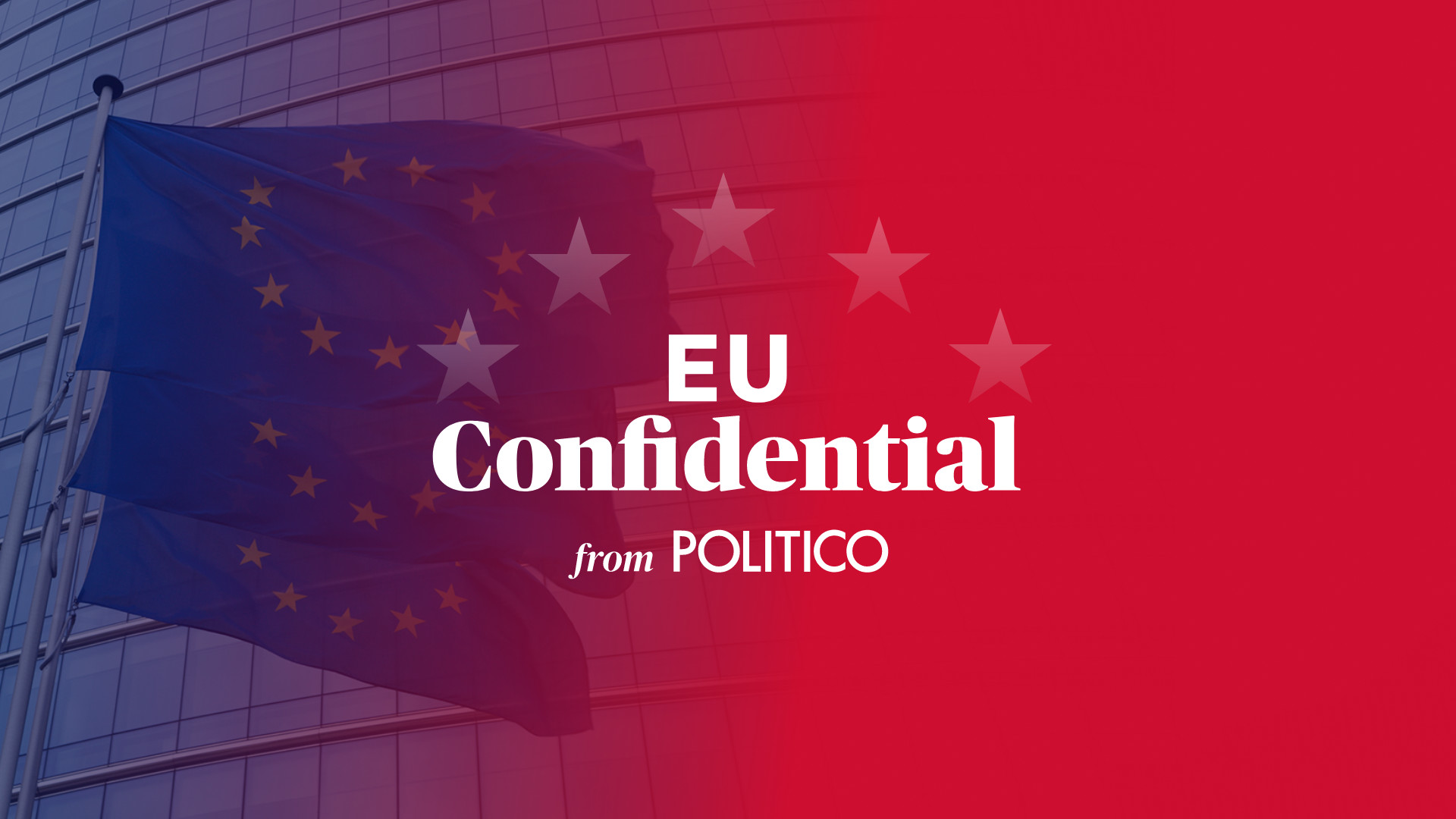 The coronavirus wave engulfing Europe and the West’s standoff with Russia over Ukraine both feature in this episode. We also reflect on the legacy of European Parliament President David Sassoli, who died earlier this week.

Russian and Western officials held a series of meetings this week to address fears of a Russian invasion of Ukraine. Chief Brussels Correspondent David M. Herszenhorn, who’s been in Geneva and at NATO headquarters this week to cover the talks, updates POLITICO’s Andrew Gray on what we’ve learned and where things go from here.

We also reflect on the life and political legacy of David Sassoli, president of the European Parliament, who died earlier this week at the age of 65. POLITICO’s European Parliament reporter Maïa de La Baume tells us how the Italian social democrat is being remembered as a person and as a politician. She also shares her own memories of covering Sassoli over the years.

Our special guest is Walter Ricciardi, professor of public health at Università Cattolica del Sacro Cuore in Rome and scientific adviser to Italy’s health minister. He tells POLITICO’s Sarah Wheaton what he thinks European politicians should do to get us back to some semblance of normalcy. He also describes what it’s like serving as a public figure at the intersection of science and politics.