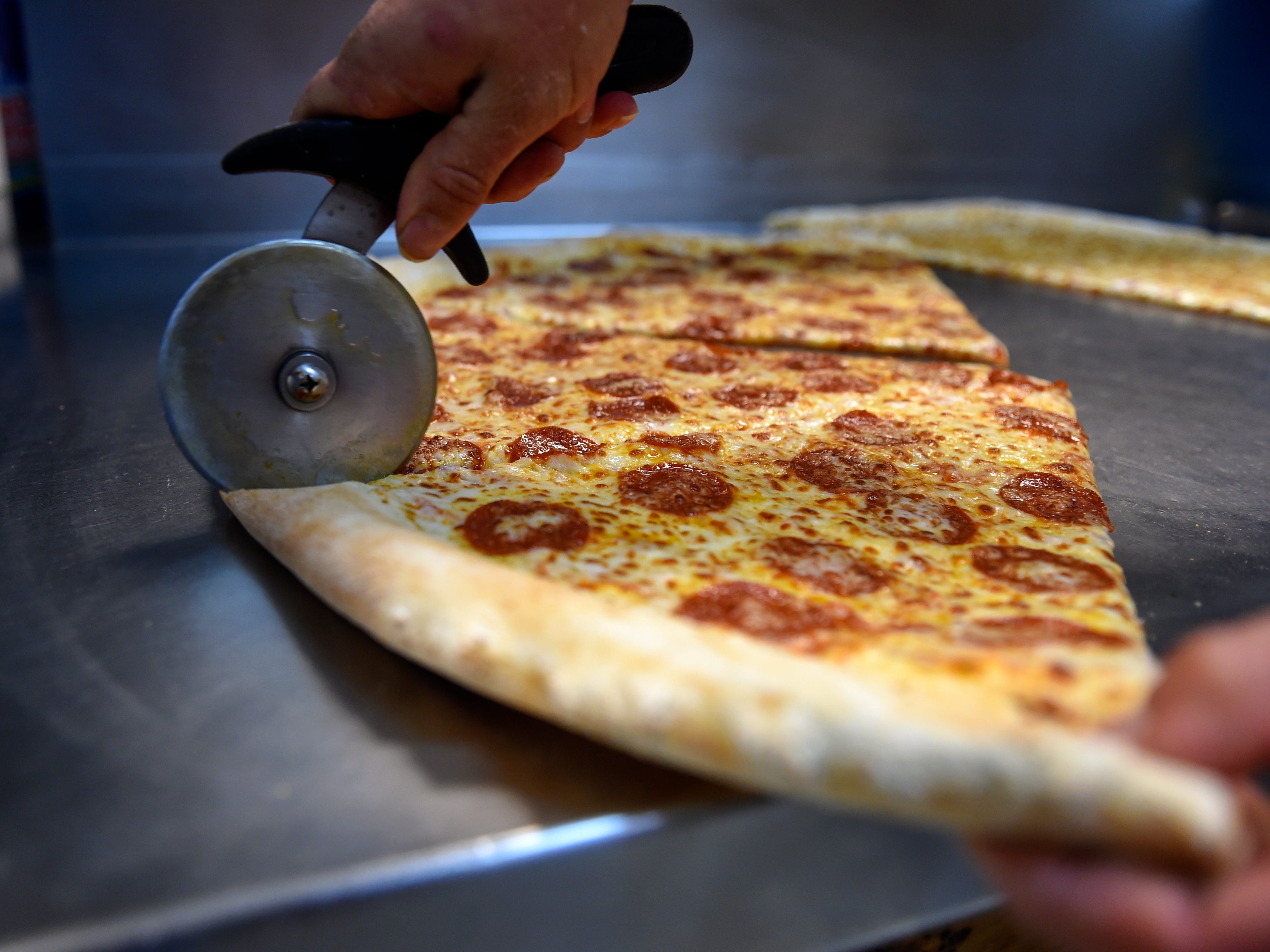 Parents were asked to “plan accordingly” if they would prefer their child to eat something else at school.

A school in the district of Independence, Ohio, said they were forced to serve students takeout pizza for lunch due to a lack of cafeteria workers.

A Facebook group for Independence Local Schools made the announcement, stating that students at Independence High School would be served “a slice of Romito’s pizza, a fruit, vegetable and milk,” on Friday 14 January, for lunch.

It added that no additional items would be available to students, due to staff shortages.

In the announcement, parents were asked to “plan accordingly” if they would prefer their child eat something else at school.

Independence High School did not immediately respond to Insider’s request for comment.

Schools are grappling with staff shortages, which in some cases are being blamed on COVID-19-related sickness. In other cases, staff departures amid the Great Resignation may have played a role.

Other sectors, including the US military and the haulage sector, are facing similar struggles.

The owner of Romito’s, the pizzeria from which the school ordered, told local news outlet Fox8: “The Independence High School decided to place a large order for pizzas after the staff learned they did not have enough cafeteria workers to make lunch for students on Friday.”

He added that the huge order was a sign of the tough times that people were facing as a result of staffing issues. “We’re all in a pickle right now,” he told the outlet. “Everybody’s short staffed.”

Meanwhile, back at Independence High School, some managers were being left with no option but to take on two jobs at the same time. According to Fox8, the district’s service manager was serving students pizza at lunch, as well as driving bus routes before and after school.

Earlier this month, a school district in Iowa canceled classes after facing a similar problem with sourcing school bus drivers.