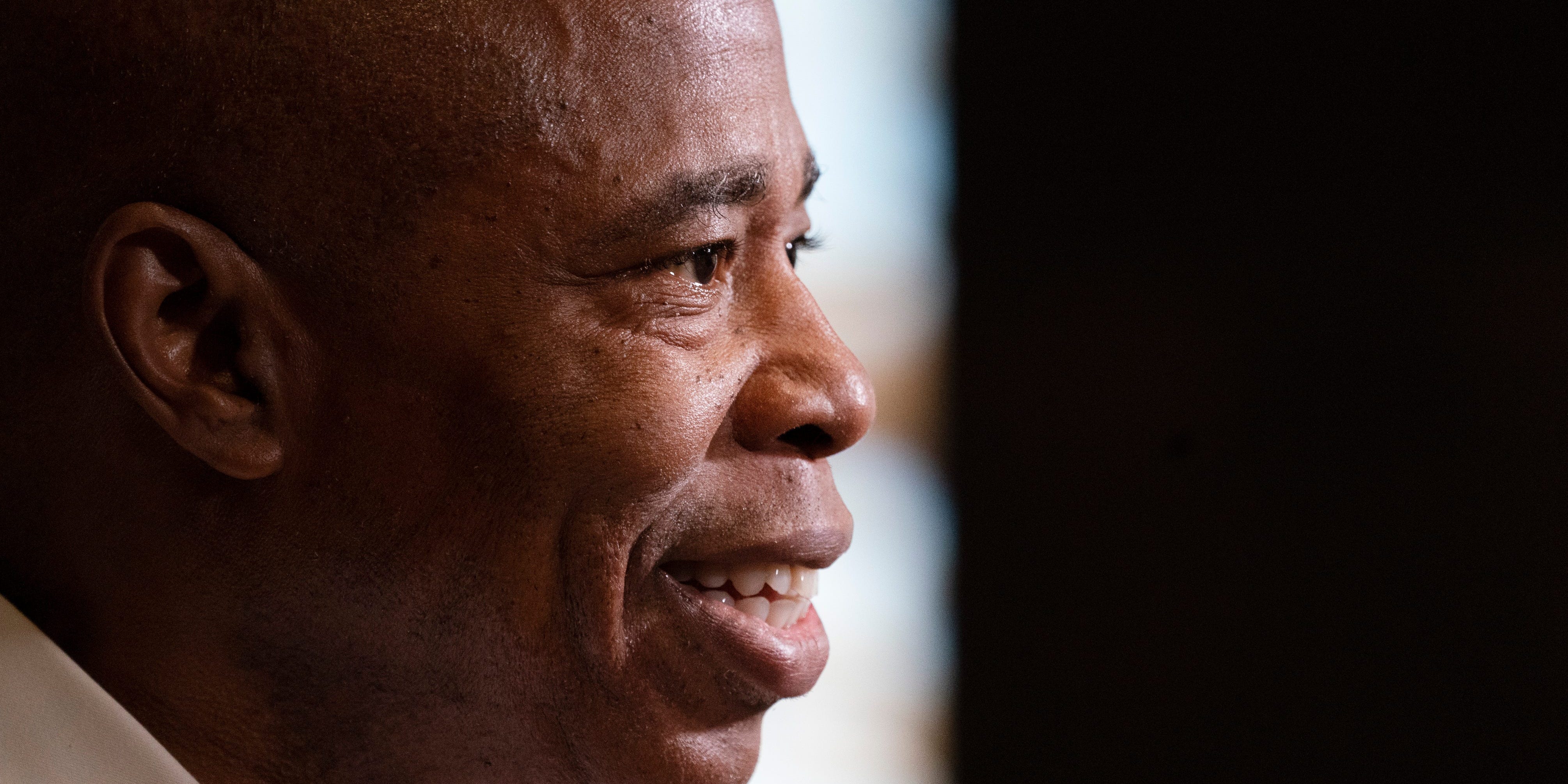 New York City is poised to become the first major US city to allow non-citizens to vote in local elections after Mayor Eric Adams allowed a controversial measure passed by the city council to go into law.

More than 800,000 non-US citizens living in New York City, including recipients of Deferred Action for Childhood Arrivals (DACA) and green card holders, will now get the opportunity to vote in municipal elections for positions like mayor and for local ballot initiatives. They will not be allowed to vote in state or federal elections, the Associated Press reported.

Undocumented immigrants are still unable to vote, according to the legislation.

The New York City Council approved the legislation, known as “Our City, Our Vote” in December. It went into effect Sunday.

Adams explained why he allowed the legislation to go into effect in a statement Saturday.

“I believe that New Yorkers should have a say in their government, which is why I have and will continue to support this important legislation,” said Adams, who became mayor January 1.

“While I initially had some concerns about one aspect of the bill, I had a productive dialogue with my colleagues in government that put those concerns at ease. I believe allowing the legislation to be enacted is by far the best choice, and look forward to bringing millions more into the democratic process,” he added.

He did not explain the details of those conversations. According to The New York Times, opponents worried the effort would take power from citizens and discourage people living in the US from seeking US citizenship.

In December, then-Mayor Bill de Blasio said in an interview on “Fox News Sunday” he had “mixed feelings” about the legislation and said previously he wanted “to make sure that there’s maximum incentive to finish the citizenship process,” The Hill reported.