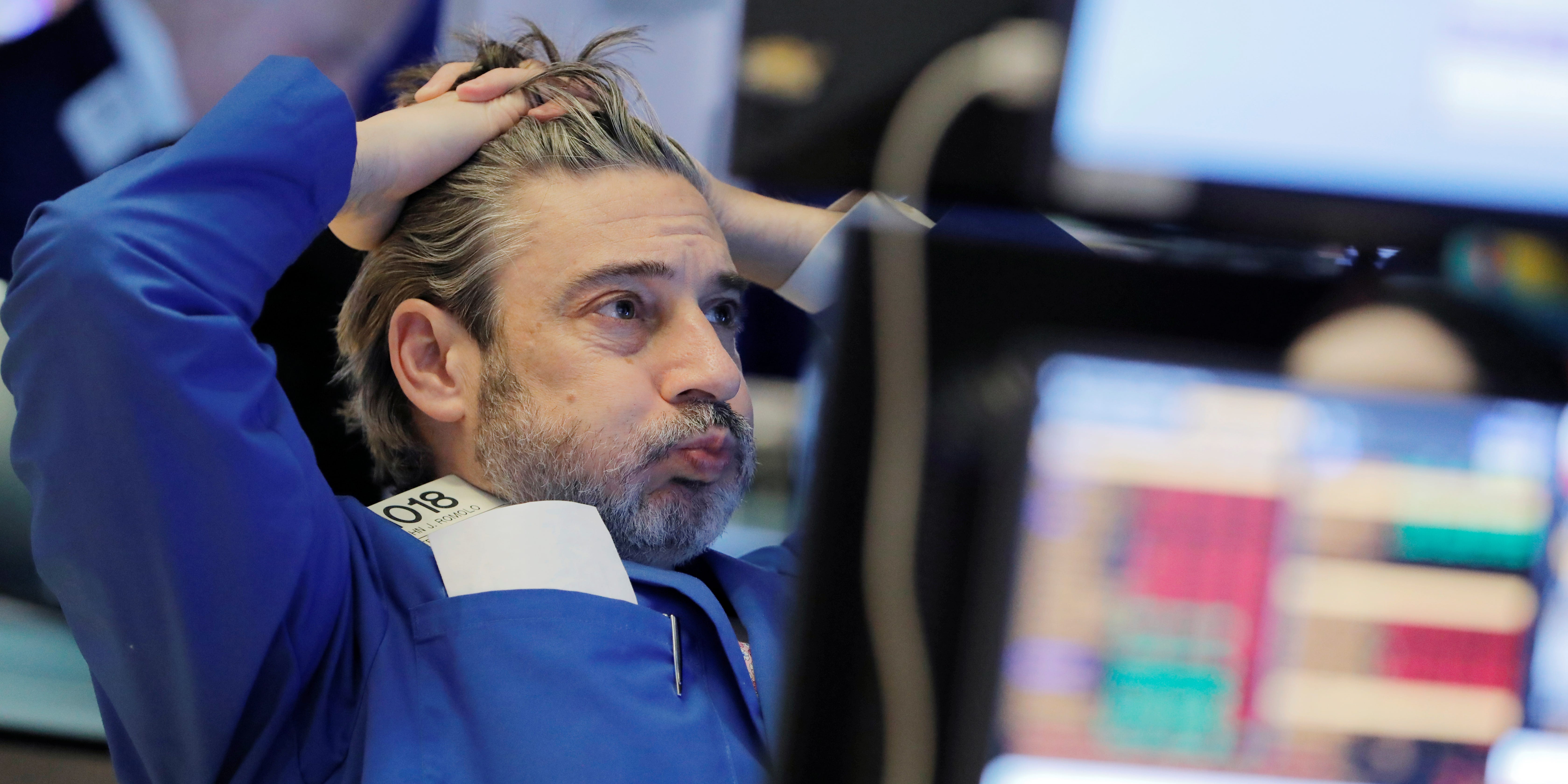 US stocks fell on Wednesday, with the Nasdaq plunging over 3% as investors begin to take the prospect of higher interest rates more seriously.

The 10-year US Treasury yield surged to 1.71%, representing its highest level since April 2021. The move higher accelerated following the release of minutes from the Federal Reserve’s December meeting.

The minutes revealed an increasingly hawkish stance among members of the Fed, with sooner-than-expected interest rate hikes and the shrinking of its balance sheet in 2022 looking likely. The probabilities for a March interest rate hike of 0.25% surged to 72% on Wednesday according to fed futures trading contracts, and investors now overwhelmingly expect three interest rate hikes this year.

“Seems like the Fed wants to move quicker than it has in the past and yields, across the curve, are moving higher at the prospects of a quicker tightening timeline,” LPL’s Lawrence Gillum said of the Fed’s minutes.

Here’s where US indexes stood at the 4:00 p.m. ET close on Wednesday:

As yields rise, fast-growing tech stocks are seeing the most volatility. This risk-off environment for the sector is best illustrated by Ark Invest’s flagship ETF, which fell as much as 7% in Tuesday’s trading session, and was down an additional 7% in Wednesday trades.

The down day for stocks came despite strong employment figures. Private-sector job growth data from ADP showed December saw 807,000 positions filled, more than double estimates of 375,000, and well ahead of November’s gain of 505,000. The leisure and hospitality industries led the job growth.

Meanwhile, Charlie Munger’s Daily Journal continues to buy more Alibaba stock despite a sharp decline in 2021. The firm doubled its Alibaba stake last quarter, making up 28% of the Daily Journal’s portfolio as of December 31.

Billionaire investor Jeff Gundlach warned against investing in China, citing the possibility of assets being confiscated by the government. Harsh regulatory crackdowns in 2021 by authorities in Beijing have led to headaches for public-listed companies like Didi and Alibaba, among others.

Shares of crypto company BTCS surged as much as 67% after the company said it would issue a $0.05 bitcoin dividend, or “bividend,” to its shareholders later this year.