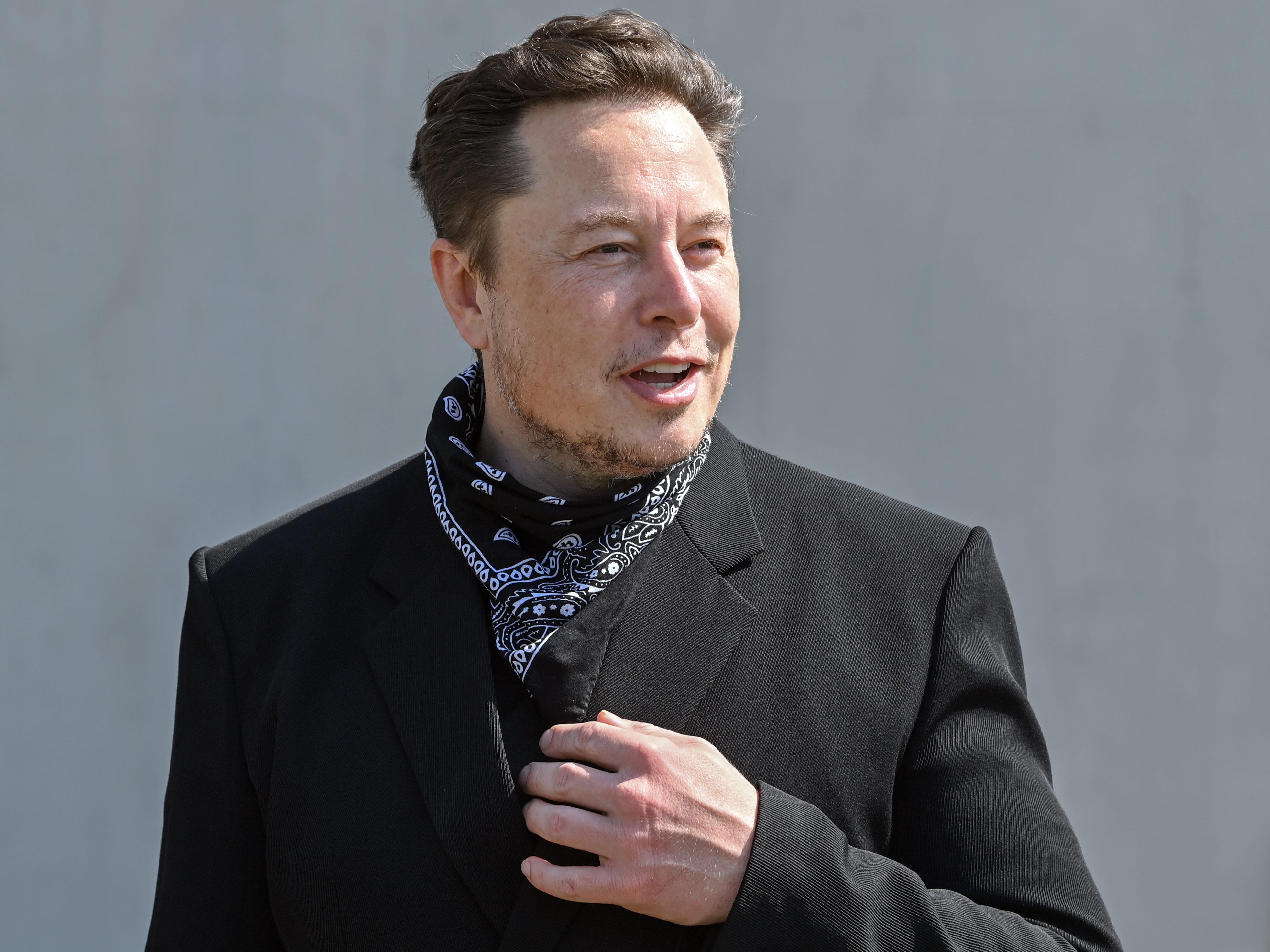 Tesla CEO Elon Musk has exercised the last of his stock options under a prearranged trading plan.

On Tuesday, Musk exercised an option to buy about 1.6 million Tesla shares, according to a regulatory filing. According to that filing and another document also filed on Tuesday, the billionaire also sold over 934,00 shares for $1.02 billion.

Musk’s stock sales will cover taxes on the exercise of the option under a prearranged trading plan set up in September. Tuesday’s filings confirmed that the “10b5-1 trading plan” was completed on December 28, 2021.

Musk has so far acquired 22.86 million shares through exercising options set to expire next year, according to a Reuters’ calculation.

Tesla CEO Musk has been on a stock-selling spree since conducting a November 6 Twitter poll asking followers if he should divest 10% of his stake. The answer was a resounding yes.

Musk tweeted on December 22 that he would meet the 10% share sale target when he completes his “preprogrammed” sales.

Despite the share sales, the transactions still leave Musk with more Tesla shares than when he started selling.

Musk has a net worth of $279 billion, according to the Bloomberg Billionaires Index.