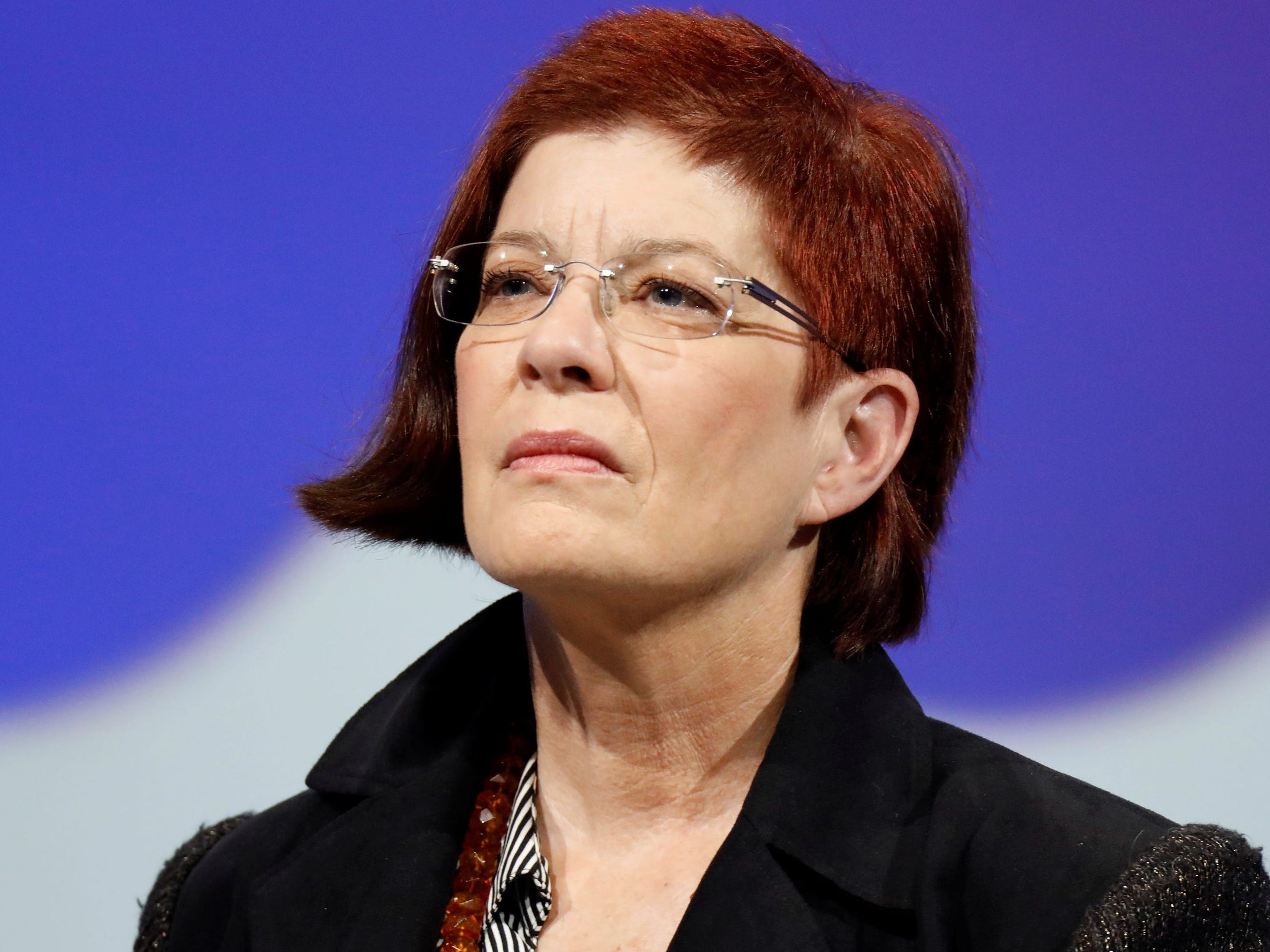 Mitchell Baker, executive chairwoman of the Mozilla Foundation and Mozilla Corporation, on May 24, 2018.

The Mozilla Foundation, the entity that oversees the Mozilla Firefox internet browser, is now accepting donations in cryptocurrency.

One of the browser’s founders is not happy about it.

The company tweeted on Dec. 31: “Dabble in @dogecoin? HODLing some #Bitcoin & Ethereum? We’re using @BitPay to accept donations in #cryptocurrency.”

Jamie “jwz” Zawinski, who helped build the Mozilla Project that was released in 2002, tweeted in response that he’s “here to say fuck you and fuck this.”

“Everyone involved in the project should be witheringly ashamed of this decision to partner with planet-incinerating Ponzi grifters,” he said.

Zawinski did not immediately respond to questions about his comments.

Concerns around cryptocurrency’s energy use and environmental impact have grown louder in recent years. Bitcoin mining, for example, eats up about 0.5% of the world’s energy, about seven times more than Google consumes each year, per a September analysis from The New York Times.

Zawinski was one of the original creators of Netscape when he cofounded the Mozilla Project, whose mission was to create an open-source internet for the masses. He resigned in 1999, citing differences in vision between him and the company.

The browser came to be known for its privacy focus, while giants like Google’s Chrome grew up around it over the years — Firefox held about 7% of the US market share as of September, while Chrome held 60% and Safari held 18%, according to data from the web traffic analysis firm StatCounter.

“The Mozilla project has become too depressing, and too painful, for me to continue working on,” he wrote in a public resignation letter. “I wanted Mozilla to become something that it has not, and I am tired of fighting and waiting to make it so.”

He wasn’t the only one to level criticism at Mozilla’s move on Twitter this week. Peter Linss, the founder of Gecko — the Mozilla-launched engine that powers the internet browser — tweeted in support of Zawinski.

“What. The. Actual. F—,” Linss tweeted at the company. “You were meant to be better than this.”

Critics have lambasted the crypto as a Ponzi scheme, saying the market resembles the fraudulent investing scam promising investors high return rates based on money from later investors.

But proponents have pushed back on that characterization, citing in part the open-source public nature of digital currencies (ponzi schemes typically rely on masking certain investment details in secrecy), and other societal benefits like the democratization of finance.

Regardless, it’s become popular for nonprofits to accept cryptocurrency donations, as CNBC reported in December.