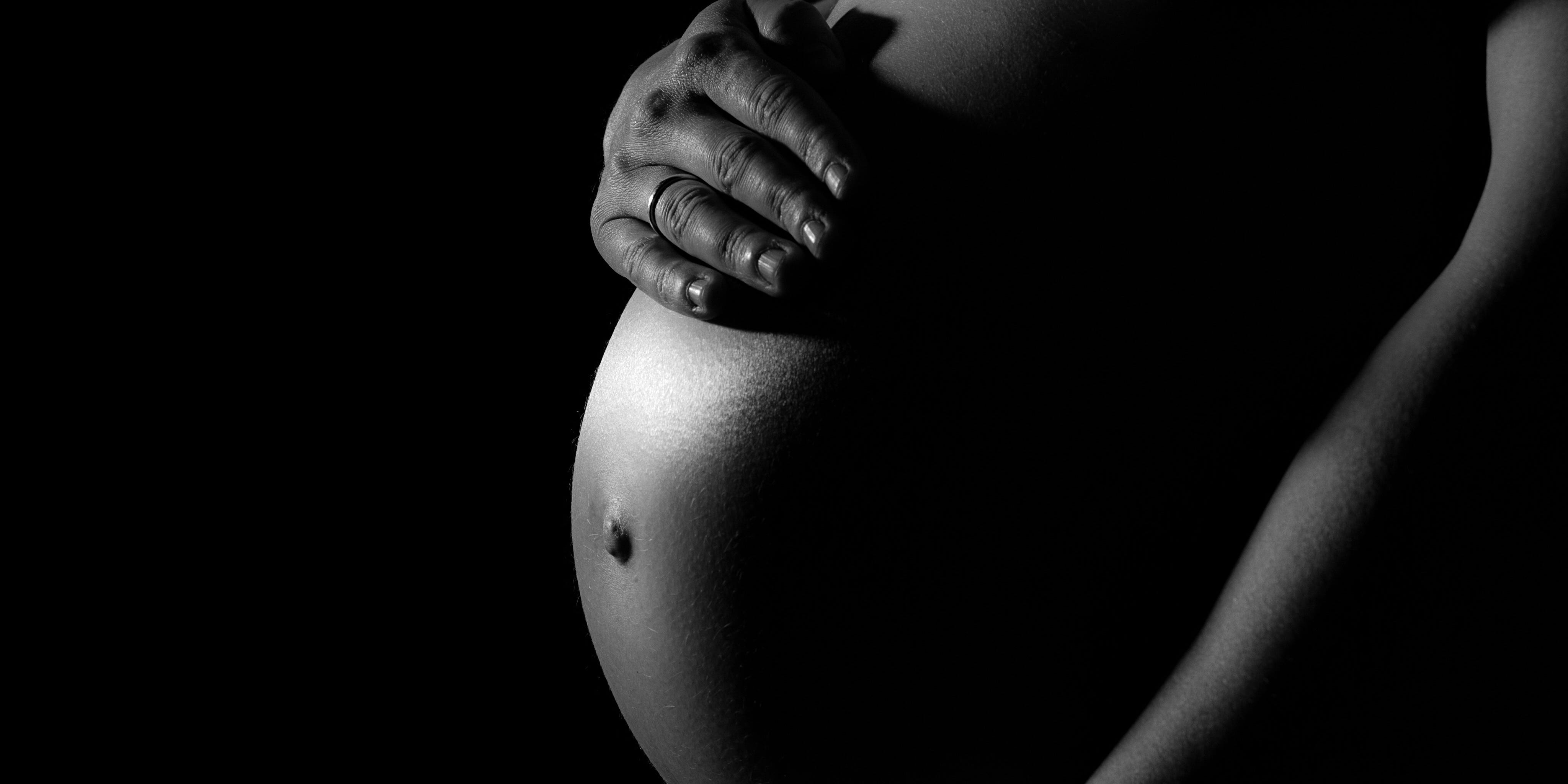 A Japanese woman is giving up her child to the state and suing her sperm donor after he lied about his ethnicity and educational background.

The woman, in her thirties, who lives in Tokyo with her husband and first-born child, had sex with the sperm donor ten times due to conceive a second child, after it came to light her husband had a hereditary disease, according to the Tokyo Shimbun.

The donor told her he was Japanese, single, and a graduate of Kyoto University, one of the best universities in Japan.

The woman, who has remained nameless in Japanese news reports, got pregnant in June 2019.

However, during her pregnancy, she learned that the donor was, in fact, Chinese, went to a different university and was married.

As a result, she decided she no longer wanted the child she had conceived with this man, but it was too late to terminate the pregnancy.

After giving birth, she gave the child up to the state and last month filed a 330 million yen ($2.86 million) lawsuit against the sperm donor for emotional distress.

Tokyo Shimbun reports that the woman said he tricked her for the sake of sexual gratification.

The woman’s lawyer spoke to Japanese broadcaster TBS News, stating that she is suffering from intense mental distress and sleep problems due to the sperm donor’s misrepresentation.

The lawyer said that the lawsuit is a way to prevent similar ordeals from happening in the future, taking aim at the thriving underground sperm donor industry in Japan.

There are no laws in Japan to regulate sperm donation. That, and the fact that there is only one official sperm bank in Japan, has created a black market for sperm.

Japan’s one sperm donation center opened in June 2021, and only 12 hospitals nationwide that carry out artificial insemination procedures, reported The Telegraph.

As a result, there is a thriving black market in sperm on social media and 10,000 children have been born from sperm obtained through these unofficial arrangements, according to media reports.

The woman’s choice to give up the baby has received much criticism, with child welfare worker Mizuho Sasaki telling Vice World News that it is  “unacceptable to treat the child like an object, but I think it’s better to leave the kid with someone who can be a good foster parent.”