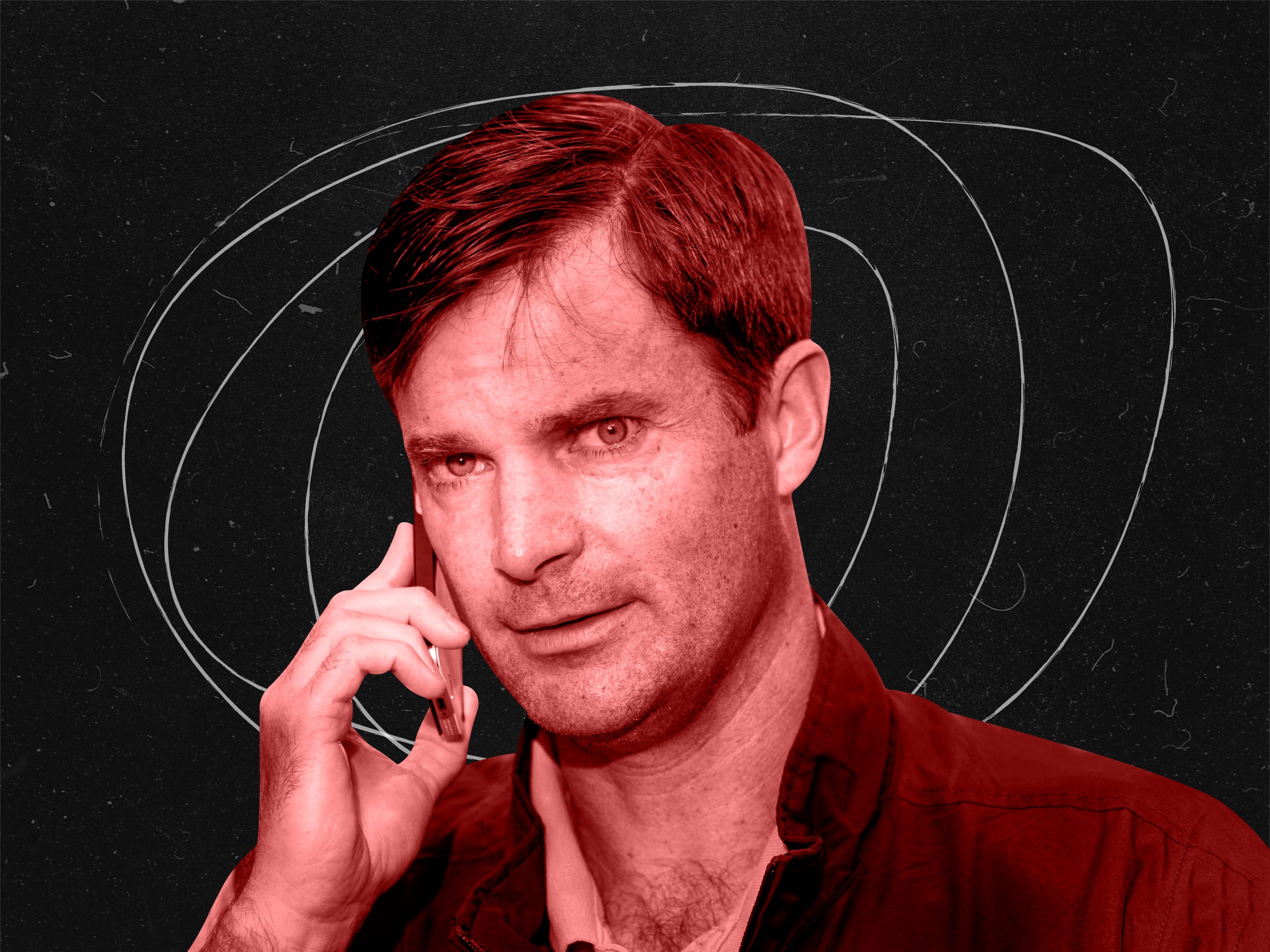 Let me know what you think of all our stories at mturner@insider.com.

Inside the ‘crown jewel’ of Morgan Stanley Investment Management

The rock-star investor prefers to avoid the office, keeps a reading library to expose his colleagues to different ideas, and administers personality tests to his team. He was early to get into private markets as a mutual-fund investor, putting money into Facebook before it went public.

His approach worked: He tripled his clients’ money over a decade from 2010 to 2020, attracting billions in assets. He even closed two funds to new investors, a move that’s more common for master-of-the-universe hedge-fund managers.

Amid that growing success, Lynch increasingly avoided confronting cultural challenges on his Counterpoint Global team, Dakin Campbell and Danielle Walker reported. That left lieutenants to yell, bully, and wield power over their colleagues, their article said.

The turn of 2022 has brought a harsh light to Lynch’s investment and team-building strategy. Some of his funds were down 40% from January 1 to March 14, and assets across his portfolio have fallen sharply.

Now, Lynch is facing what’s likely been the biggest challenge of his illustrious career so far.

Here, Dakin and Danielle walk us through their takeaways.

What’s the biggest thing readers should take away from this story?

Danielle: Cultural issues are often overlooked when a star team or manager is flying high performancewise. If that streak ends, any cracks in the foundation can be more difficult for the team to smooth over.

Did you learn anything in your reporting that surprised you?

Dakin: Morgan Stanley has spent years marketing Dennis Lynch as a bookish portfolio manager in charge of something more like a think tank or university group than an investment team. So I was surprised when our sources told us that some of Lynch’s top lieutenants were known to bully, scream, and browbeat colleagues and contacts. It’s always astonishing when reality is so different from a carefully crafted image — and this time was no different.

What do you think the plunge in assets and performance will mean for Lynch and his team?

Danielle: As mentioned by an analyst we interviewed, investors will only ride out the turbulence for so long — even knowing they are in a volatile fund. Within the company, the Counterpoint Global team has historically boasted a rare degree of autonomy at Morgan Stanley, by sources’ descriptions. As evidenced by long-held concerns about the culture surfacing, performance woes have a way of lessening an investment team’s halo effect. The Tesla and SpaceX CEO shared his biggest fears (death isn’t one of them), and his revelation that “for one to be fully happy,” you must be happy at work and happy in love. (Musk himself is “medium happy,” he said.)

Older millennials got the short end of the stick (again) Older millennials are most likely to have children living at home, and yet, their salaries are being outpaced by the cost of homes they purchased last year.

When they started their careers, between 2008 and 2010, older millennials were beset by the worst recession since the Great Depression. Then, two years ago, they faced a huge roadblock at a pivotal point in their careers when the economy lurched into another recession at the onset of the pandemic. Now, they’re in the worst spot in the homebuying market.

Adults ages 32 to 41 were the only group under 50 for which home prices grew faster than incomes last year. The typical home they bought in 2021 got 5% more expensive — while they made only 4.4% more.

The C-suite is undergoing a metamorphosis The corner offices of corporate America (and their virtual equivalents) have seen rapid change over the past two years.

For decades, the C-suite focused on three core areas of business: leadership (CEO), money (chief financial officer), and operations (chief operating officer). But as America calls on companies to pay attention to workers’ mental health, address how they’re affecting the environment, and prioritize diversity, that model is changing.

Plus: Stay updated with the latest business news throughout your weekdays by checking out The Refresh from Insider, a dynamic audio news brief from the Insider newsroom. Listen here tomorrow.

Event invite: Join us on April 12 at 12 p.m. ET for “Accelerate the Net-Zero Transition,” in partnership with Bank of America. Experts will discuss how the net-zero transition is being financed and take a closer look at green bonds, sustainability bonds, and more. Register here.