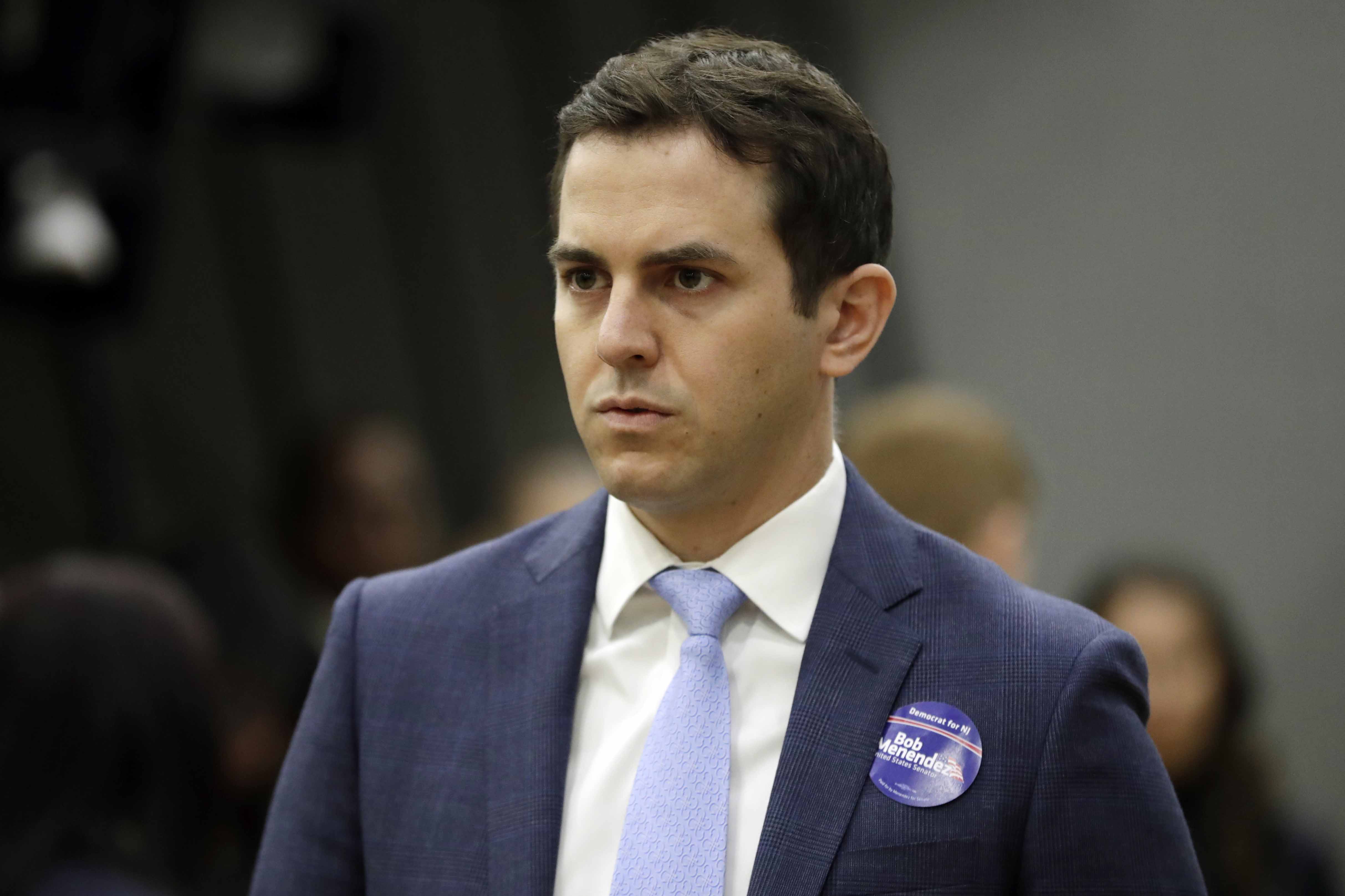 More than two weeks after Hudson County politicos lined up behind his candidacy for Congress, Robert Menendez Jr. has made it official.

The Democratic attorney and recently-appointed board member of the Port Authority of New York and New Jersey formally announced his candidacy on Thursday, making him the overwhelming favorite to replace retiring Rep. Albio Sires (D-N.J.) in New Jersey’s heavily Democratic 8th District.

The 36-year-old Menendez Jr. is the son of Sen. Bob Menendez (D-N.J.), who held the House seat before Sires.

“This is a generation defining moment. How we move forward in a time of insurrection, global pandemic, and economic uncertainty will define the America we leave for our children to inherit and will take all of us working together to succeed,” Menendez Jr. said in a statement. “With our future, and our children’s future, at stake, we can no longer sit on the sidelines. That is why I am running for Congress and asking you to join with me in this fight.”

Context: Hudson County politicos began lining up behind Menendez Jr. as soon as Sires announced his retirement on Dec. 20, but until Thursday had not addressed his candidacy. Gov. Phil Murphy also endorsed the younger Menendez before he declared.

Some have taken issue with the candidacy being orchestrated by political bosses instead of a public groundswell of support. Menendez Jr.’s only government experience is with the Port Authority, which he joined last year. But his father is one of the most powerful politicians in New Jersey, and especially Hudson County, which dominates the 8th District.

What’s next: Progressives in the district who are critical of the Hudson County Democratic machine have promised to field a primary challenger against Menendez Jr., but the Democratic Party’s ingrained ballot and monetary advantages, along with Menendez Jr.’s name recognition, make any challenge an uphill fight.