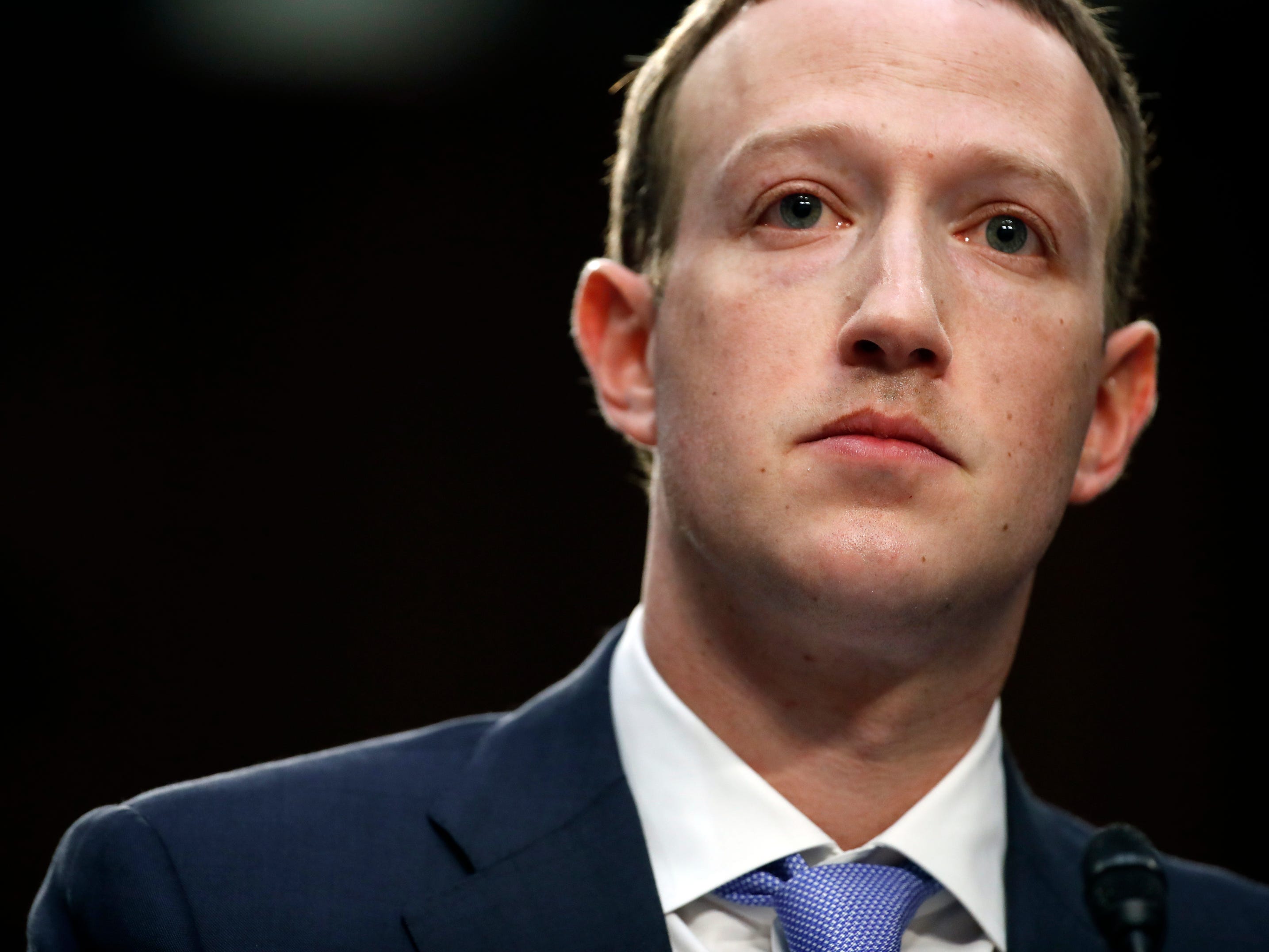 Mark Zuckerberg rolled out new company values on Tuesday, including one based on a maritime saying.

The CEO of Meta, formerly known as Facebook, told employees in a virtual all-hands meeting that he wants the workforce to adopt a new motto: “Meta, metamates, me,” he said in a post on his Facebook page.

It refers to the naval adage “ship, shipmates, self,” which Meta’s CTO said is something Instagram has been using for a while internally. It’s long been discussed in business organizational circles as a way to increase efficiency.

“Fun fact: Metamates was coined by none other than Douglas Hofstadter himself after an employee cold emailed him for ideas after our rebrand. I love it!” Andrew “Boz” Bosworth wrote, referring to the famed professor of cognitive science and other fields.

Zuckerberg made some other announcements during the meeting, like the company’s move away from the value of “move fast,” which will be tweaked to “move fast together.” Facebook is notorious for its early-days anthem of “move fast and break things.”

He also said employees are not supposed to “nice ourselves to death,” according to The Verge’s Alex Heath. That bit is not included in Zuckerberg’s post, however, the exec does touch on being direct and “willing to have hard conversations” with colleagues.

Zuckerberg and his company are still reeling from a brutal firestorm last year when the so-called Facebook Papers showed evidence that Meta knew it was bad for users but undermined efforts to implement solutions for the sake of profits. (The company has said the internal documents do not paint a complete picture of its efforts to weed out bad actors on its platforms).

So when the company announced its main corporate entity was rebranding under the name Meta, critics scoffed at the change as a means to distract the public from its problems.

The idea was to refocus its public image on the budding metaverse, a hot-button term that’s been used to describe a theoretical next phase of the internet, in which we play, live, and work in a spatial experience using AR and VR technology. But much needs to happen before such a digital space materializes.

And in the meantime, Meta suffered the largest single-day valuation wipeout in American corporate history earlier in February, with its market cap plummeting by $240 billion after posting worse-than-expected fourth-quarter financials.