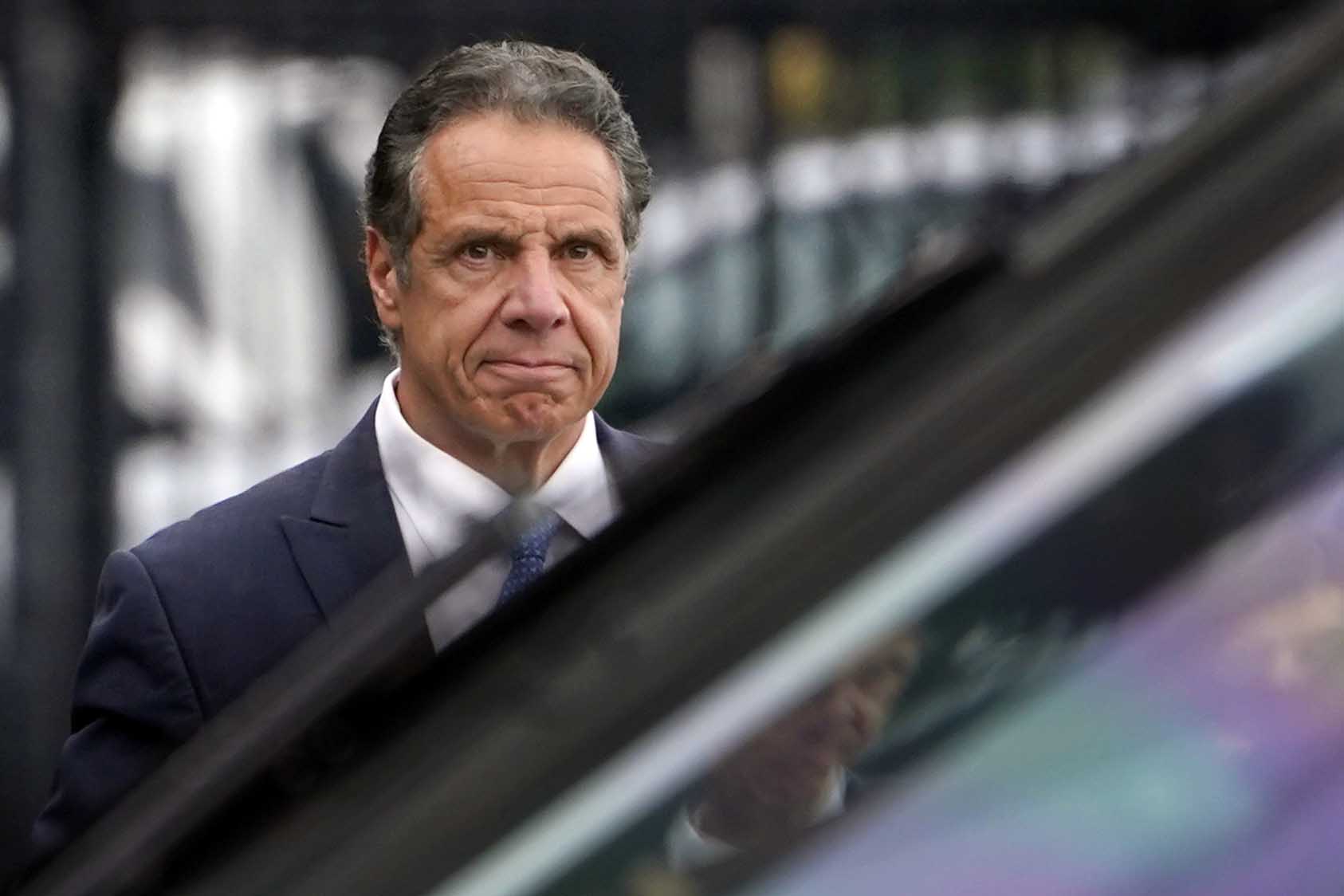 Prosecutors in Manhattan have concluded former New York Gov. Andrew Cuomo did not break the law when his administration misled the public about the number of Covid-19 deaths tied to nursing homes, the Democrat’s former attorney said on Monday.

Elkan Abramowitz, who served as outside counsel to Cuomo’s office, said in a statement that the former governor was told Monday by the head of the Manhattan district attorney’s Elder Abuse Unit that the office had completed a “thorough investigation“ and would not bring charges.

“As we have said all along — there was no evidence to suggest that any laws were broken,” Abramowitz said in the statement.

The district attorney’s office did not immediately return request for comment. It was unclear if the decision was made under DA Alvin Bragg, who took office Saturday, or predecessor Cyrus Vance.

Key context: Cuomo, who resigned in August amid allegations of sexual harassment, faced more than a year of scrutiny for his handling of Covid-19 deaths in nursing homes. The state attorney general’s office released a report in 2021 accusing the state of drastically undercounting Covid-19 deaths in the facilities.

The FBI and the U.S. attorney for the Eastern District of New York both reportedly launched investigations into the matter early in 2021, but neither has released any additional public information since.

The selective release of information about nursing home deaths was also a key part of the state Assembly’s impeachment investigation, which was completed after Cuomo left office and has not led to any action against the former governor.

What’s next: Cuomo has been the subject of various state, local and federal investigations in the past 12 months. Some have completed without finding any wrongdoing, but Cuomo, as of now, is still scheduled to appear in court in Albany Friday on criminal charges of “forcibly touching” an aide at the executive mansion in 2020.