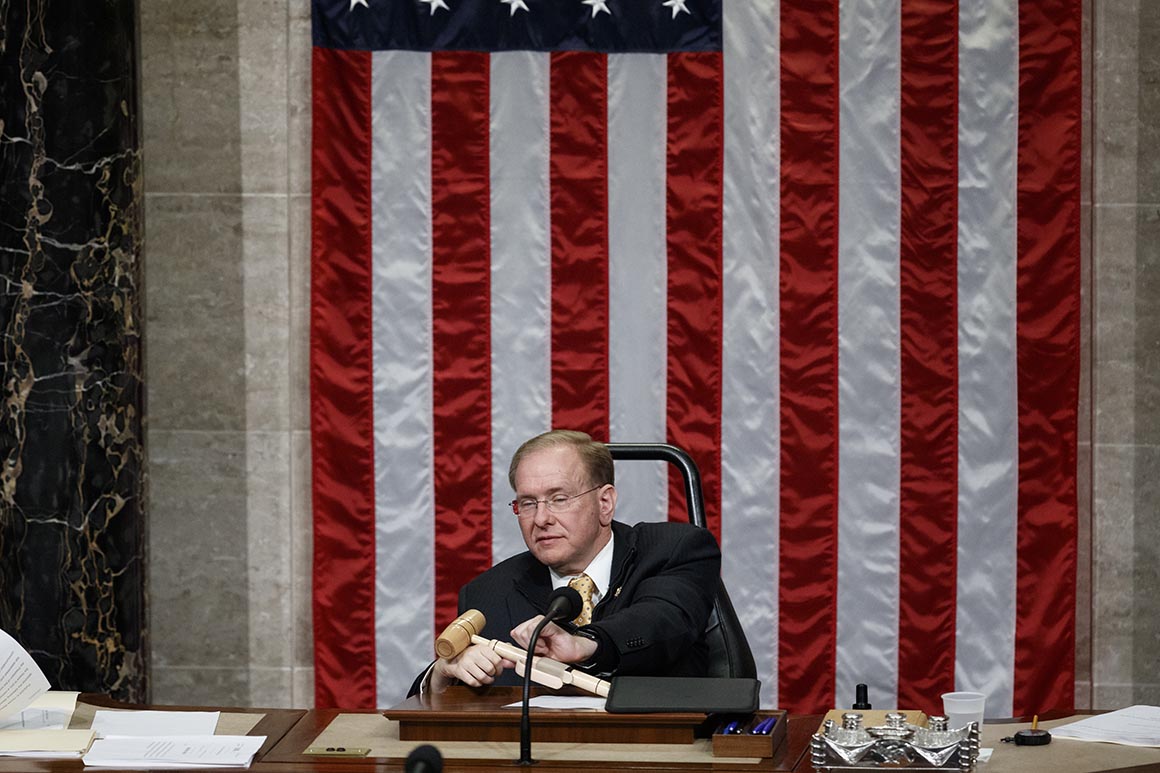 Rep. Jim Langevin (D-R.I.) the first quadriplegic elected to Congress, said Tuesday that he would retire after 22 years in office.

Within 10 minutes, his announcement was followed by another retirement: Democratic Rep. Jerry McNerney of California. That brings the total number of Democrats departing the House next year to 28, compared to 13 Republicans have now announced they will retire or seek another office this year, not counting those who have already left office or passed away since the new Congress began.

Langevin revealed his plans in an op-ed for Providence Journal: “I have not come to this decision lightly, but it is time for me to chart a new course, which will allow me to stay closer to home and spend more time with my family and friends. And while I don’t know what’s next for me just yet, whatever I do will always be in service of Rhode Island.”

Rhode Island has not yet completed redistricting, but draft lines under consideration by the state legislature would keep both seats tilting toward Democrats.

Langevin’s departure is shocking in part because Rhode Island defied most reapportionment projections to keep its second House district after the 2020 Census. And when it was at risk of dropping down to one at-large district, Langevin insisted he planned to seek reelection — even if it meant challenging his fellow Democratic Rep. David Cicilline.

“I’m definitely running for reelection,” Langevin said in a brief interview as he exited the House floor ahead of the release of the Census reapportionment data in April 2021.

Even if there’s only one seat? “Absolutely.”

Langevin won reelection with 58 percent of the vote in 2020, when now-President Joe Biden won 56 percent in his district. There is a wide bench of Democratic candidates who could replace him ahead of the Sept. 13 primary. The filing deadline is June 29.