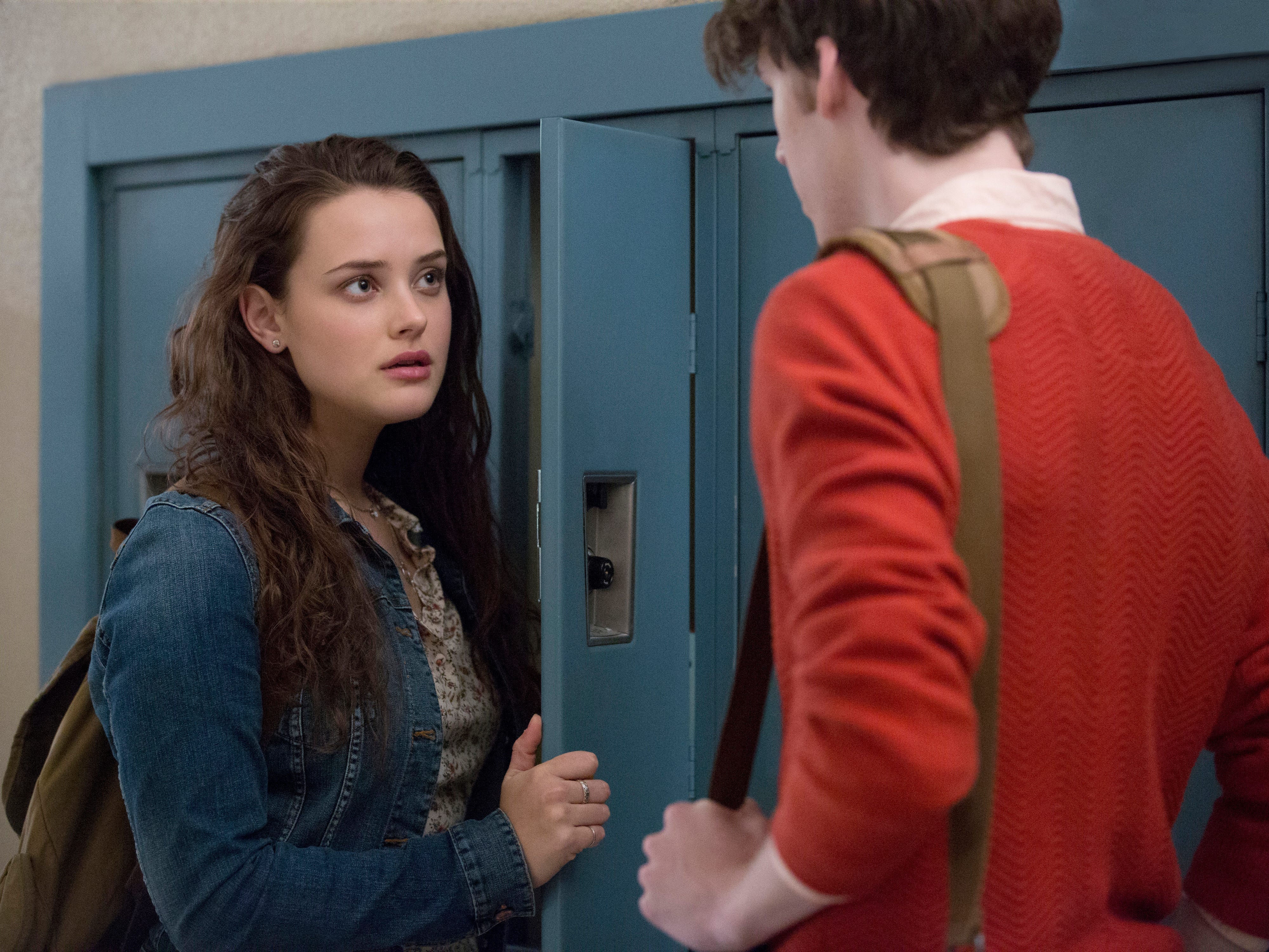 Netflix’s “13 Reasons Why” has been criticized for glorifying suicide.

A federal judge dismissed a lawsuit against Netflix brought by a father who said the TV show “13 Reasons Why” was to blame for his 15-year-old daughter’s April 2017 death by suicide.

In the suit, John Herndon of Livermore, California, said that his daughter Bella “died as a result of the tortious acts and omissions of Netflix that caused, or at least substantially contributed to, her suicide.”

The lawsuit alleged that Netflix, which developed and distributed “13 Reasons Why,” failed to adequately warn viewers about its content and that its algorithms targeted vulnerable children and “manipulate[d] them into watching content that was deeply harmful to them.”

Herndon filed the lawsuit as a class action suit, alleging that his daughter and “those similarly situated to her were tortious ly harmed. Children viewers targeted by Netflix and their adult parents/guardians were not informed that watching the show could cause or contribute to suicide or suicidal ideations.”

In a response filed in December, Netflix sought to dismiss the lawsuit. The streaming giant said in court filings that restrictions on programming would lead to self-censorship.

“This is a tragic case,” US District Judge Yvonne Gonzalez Rogers said, according to The Hollywood Reporter. “But ultimately, I don’t think that it survives.”

She said she based her ruling on free speech protections, per the media outlet.

The teen drama, which ran for four seasons, centers on the suicide of teen Hannah Baker and the impact it has on her friends and family.

“13 Reasons Why” was regularly criticized for glorifying suicide. A 2019 study found that teen suicides spiked in the months following the show’s release.

The show’s first season ends with a graphic three-minute scene depicting Hannah’s suicide, which was later removed by the streaming service in 2019.

“On the advice of medical experts, including Dr. Christine Moutier, Chief Medical officer at the American Foundation for Suicide Prevention, we’ve decided with creator Brian Yorkey and the producers of  ’13 Reasons Why’ to edit the scene in which Hannah takes her own life from Season 1,” the show said in a tweet.

Netflix did not immediately respond to Insider’s request for comment. It declined comment to The Hollywood Reporter.