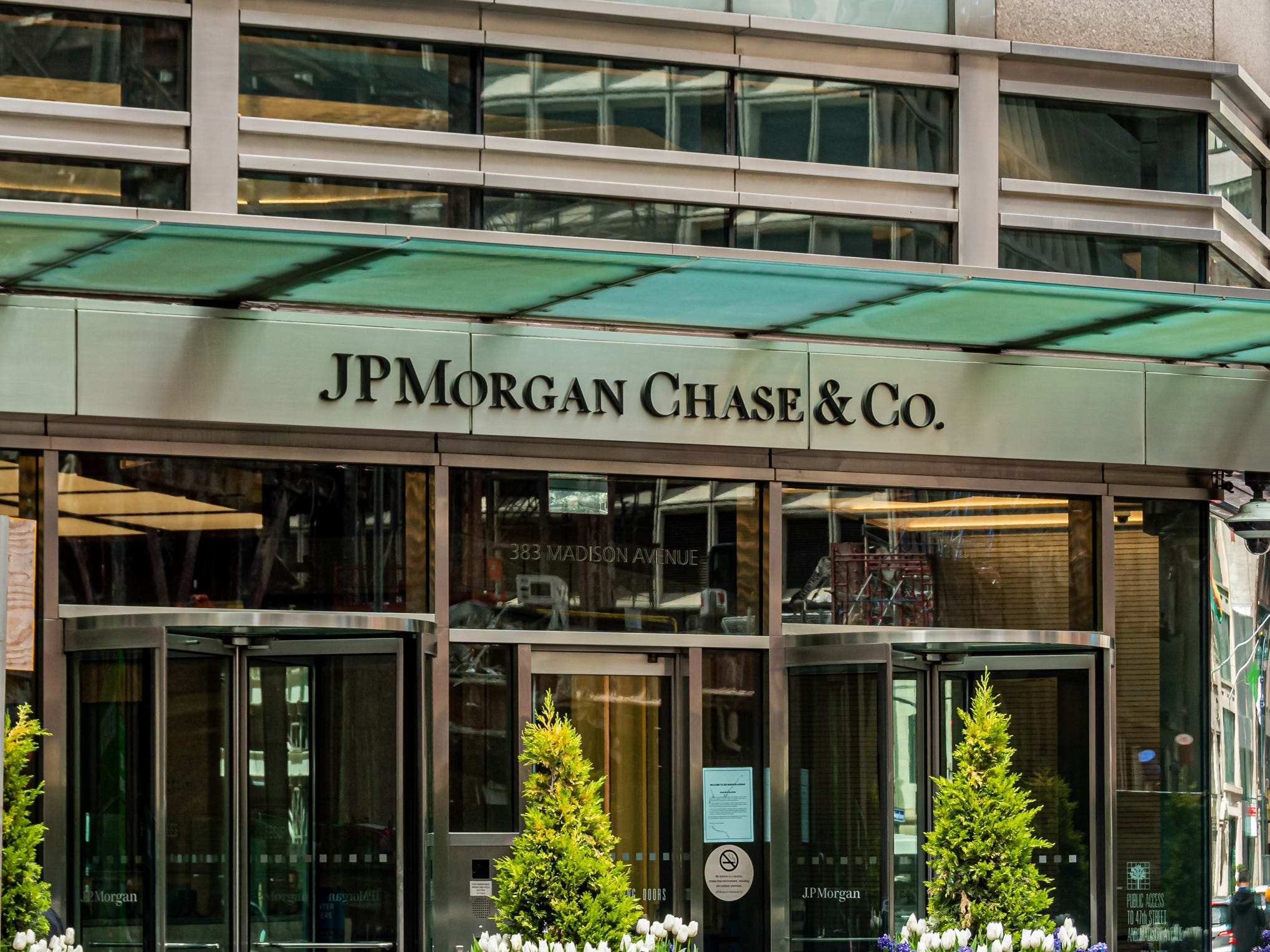 JPMorgan and Citigroup announced Thursday that employees could kick off the new year working from home. The announcements came as a response to surging COVID-19 cases.

Citi’s memo, obtained by CNN, requested US employees work from home during the first few weeks of 2022. The bank had previously taken a hybrid approach in its return to the office and asked staff to show up twice a week.

“We will continue to monitor the data and provide an update in January on when we expect to be back in the office,” according to Bloomberg, which also obtained Citigroup’s memo.

In JPMorgan’s memo to staff, the bank said employees who are able to work from home could do so for the first two weeks of January at a managers’ discretion. The bank still expects employees back to the office by February 1.

“We are not changing our long-term plans of working in the office,” JPMorgan told staff in the memo shared with Insider. JPMorgan did not offer additional comment on its return-to-office plans.

In the memo, JPMorgan also encouraged employees to get vaccinated, boosted, and tested before coming into the office.

JPMorgan had called most employees back to their desks as early as July 6, according to the Wall Street Journal. In August, the investment bank reintroduced masks for all employees, regardless of vaccination status.

Wall Street has been keen to get its employees back on site. But the fast-spreading Omicron Covid variant has caused Blackstone, MetLife, Goldman Sachs, and Morgan Stanley to rearrange some of their return-to-office plans, either by encouraging staff to work from home or canceling events.

Citigroup did not immediately return Insider’s request for comment.