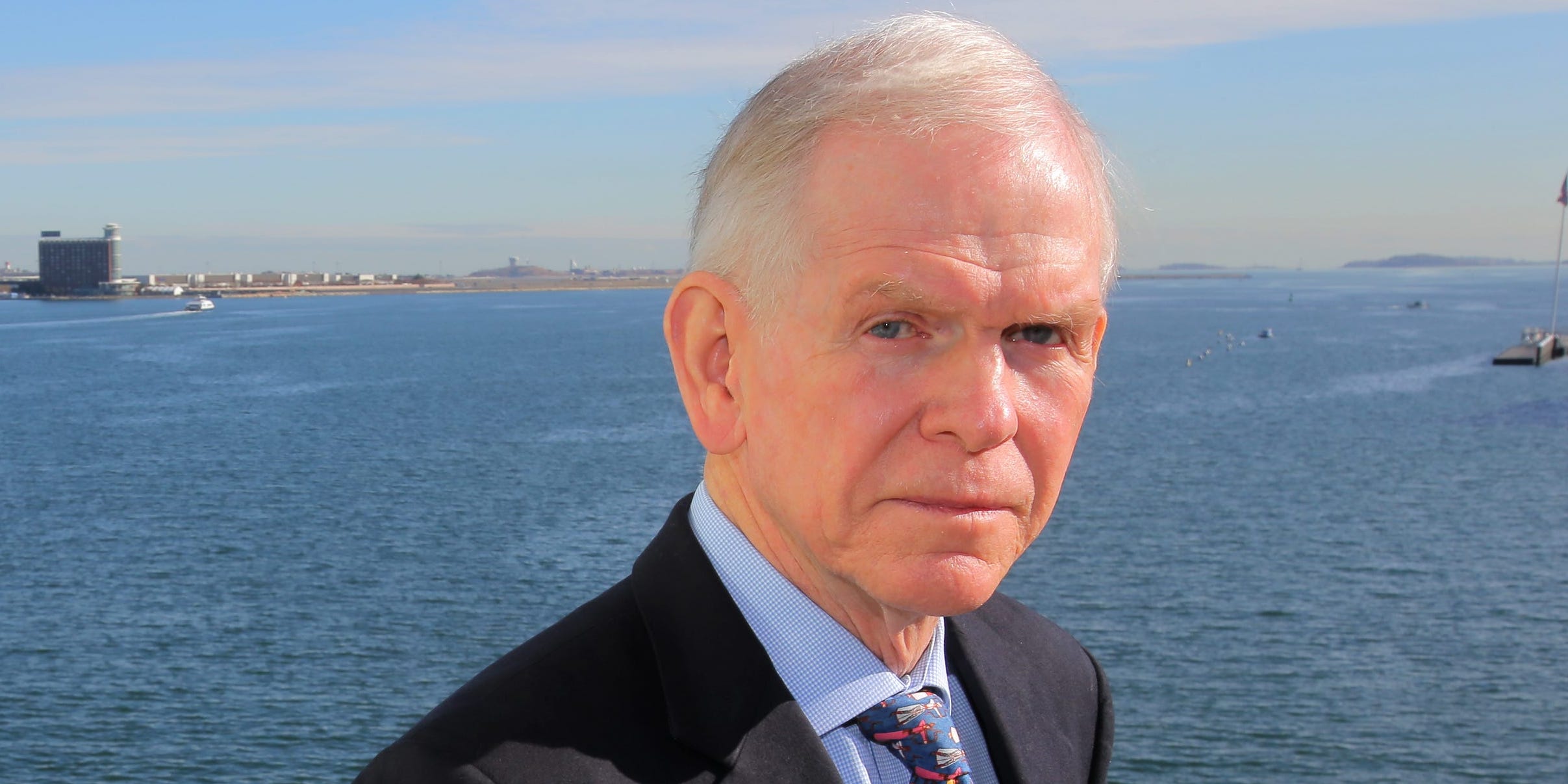 The rampant speculation in meme stocks, joke cryptocurrencies, and other questionable assets has already passed its zenith, Jeremy Grantham told Bloomberg’s “Front Row” in an interview scheduled to air next week.

“I think the peak of crazy behavior is behind us, I really do,” the notorious doomsayer and GMO cofounder said. “We’re now in the ‘buy the dip’ mode, which the superbubbles specialize in.”

Grantham, who called the last three market bubbles, pointed out that brokers make more money by telling their clients to double down instead of declaring, ‘The game’s over, guys. Duck.'”

Moreover, it takes time for the hype and exuberance in markets to fade. “You don’t have two years of buying frenzy dying overnight,” Grantham said, noting there have been some “magnificent rallies” after investor exuberance has peaked in the past.

Grantham sounded the alarm on the fourth US “superbubble” in the past century, and warned a devastating crash is coming, in a research note this week. He called out GameStop, AMC, Hertz, dogecoin, and non-fungible tokens (NFTs) as examples of unprecedented speculation.

The market historian told Bloomberg that even if the Federal Reserve rushes to contain the fallout after the bubble bursts, it will struggle to stop the S&P 500 from plunging to 2,500— a 44% decline from its current level, which is already 7% below where it started the year.

Grantham also asserted that the recent strength of blue-chip stocks, and the concurrent sell-off in speculative assets, have reinforced his forecast of an impending crash.

“This has been exactly how the great bubbles have broken,” he said, noting high-risk stocks slumped 30% in the months before The Great Crash in 1929, after surging in the previous year.

Read more: The creator of a Michael Burry subreddit explains why ‘The Big Short’ investor’s selling spree is a huge red flag — and lays out why it’s a major endorsement for the few stocks he has left