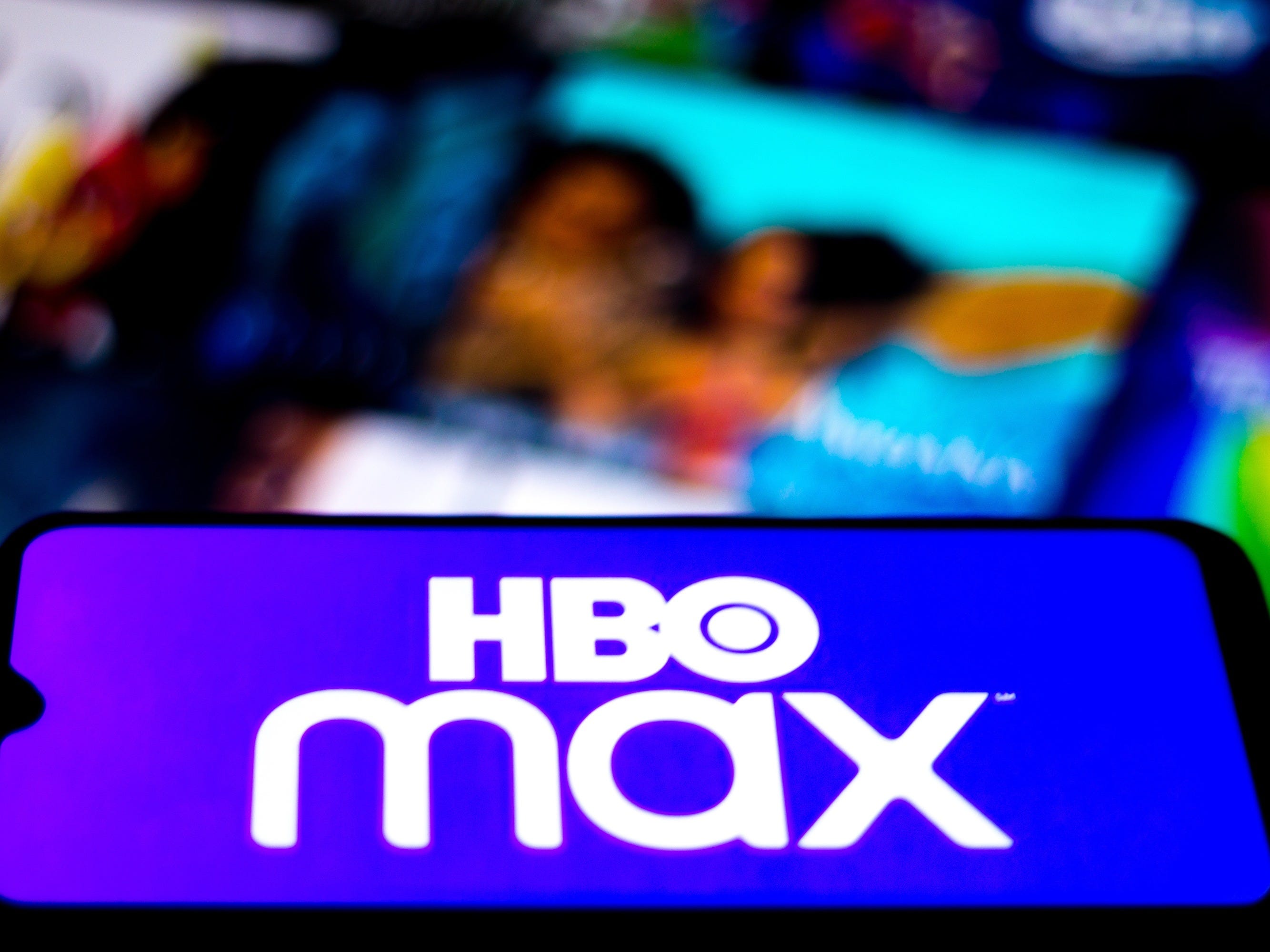 HBO Max is offering 20% off the first year’s subscription when you sign up as a new or returning member. The offer ends January 25, 2022. HBO Max is home to tons of great content, from original series to blockbuster movies. Right now, the service is discounted by 20% for new and returning users.

The promo is only available for monthly plans, and you can cancel at any time. Outside of a recently-expired deal limited to only American Express cardholders, this is the first big HBO Max discount we’ve seen since last June.

Ad-supported plan holders are excluded from premieres, but can still watch the rest of HBO Max’s library, from the newly-released “Peacemaker” series to the first three “Matrix” movies.

How to get 20% off an HBO Max subscription

Opting in to this promotion is as easy as signing up. Just click “Get the deal” on HBOMax.com, select the plan you want, and create your account before January 25. Once you’ve signed up, you’ll be locked into your discounted pricing for the following 12 months of your subscription, but you can cancel at any time.