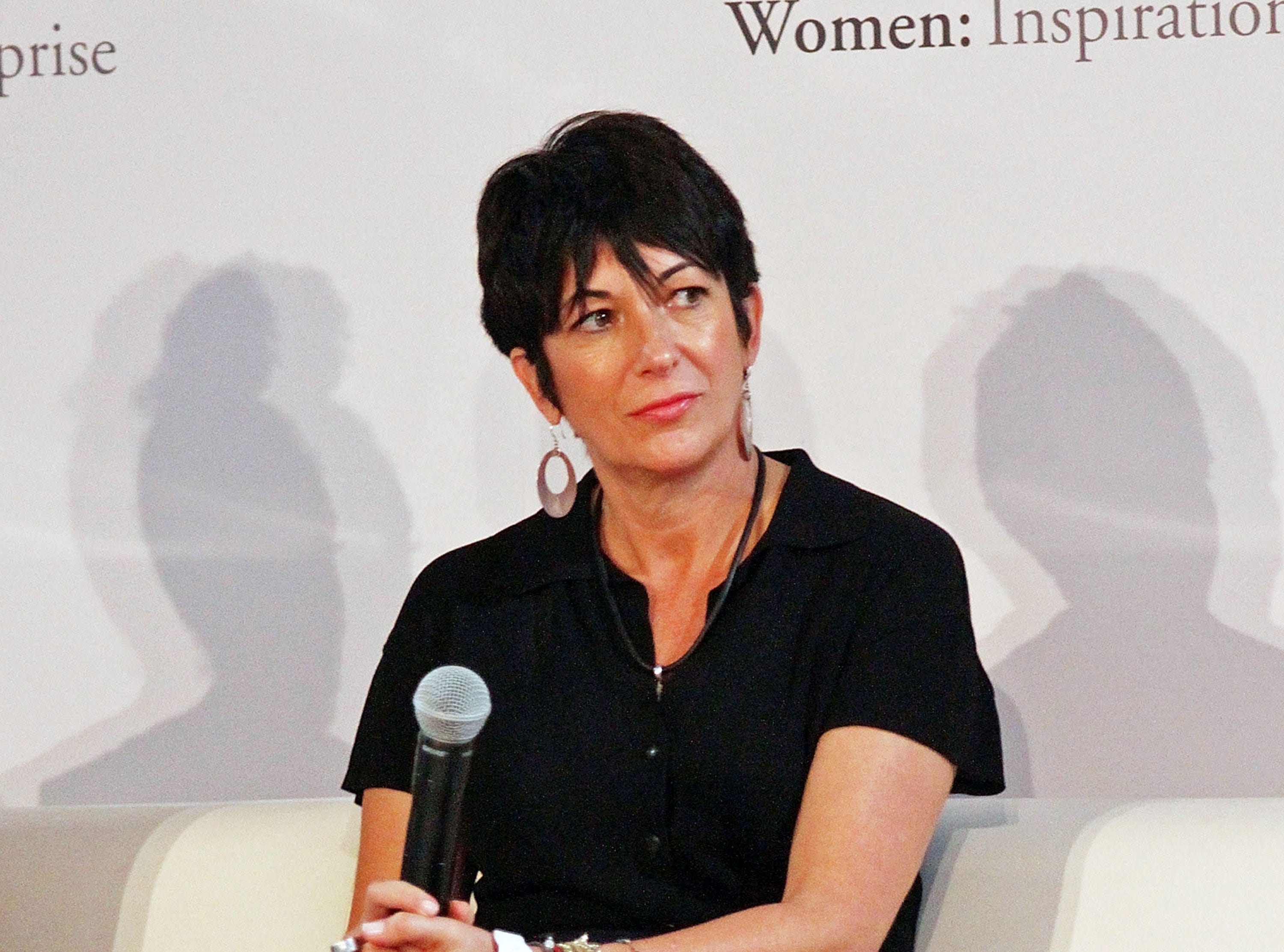 Sources told Mail on Sunday that Ghislaine Maxwell’s husband moved on with another woman whilst she was in jail.

Ghislaine Maxwell’s marriage with her husband ended when she was in jail after he told her he had moved on with another woman, sources told the Mail on Sunday.

A person who was a friend of Maxwell’s told the Mail that there was a phone call between them when she was in jail, which became “confrontational.”

Borgerson told Maxwell he had “moved on” and was seeing someone else, the person told the Mail. Their marriage was over before the trial began, the person added.

Maxwell was convicted on five of six sex trafficking charges on Wednesday and faces a potential sentence of 65 years in prison.

The Mail’s report included pictures of Borgerson with another woman near his home in Massachusetts, naming her Kris McGinn and saying she was a yoga teacher and a writer.

The friend of Maxwell’s told the Mail that the pair hope the marriage can be “dissolved amicably and quickly.”

In a letter, part of a larger bail application, Borgerson called Maxwell a “wonderful and loving person” and personally offered millions to secure her release on bail.

Maxwell’s brother, Ian Maxwell, told Insider in an interview in October that her family was “really surprised” to find out that she was married to Borgerson. At the time, he didn’t know if Borgerson and Maxwell were still together.