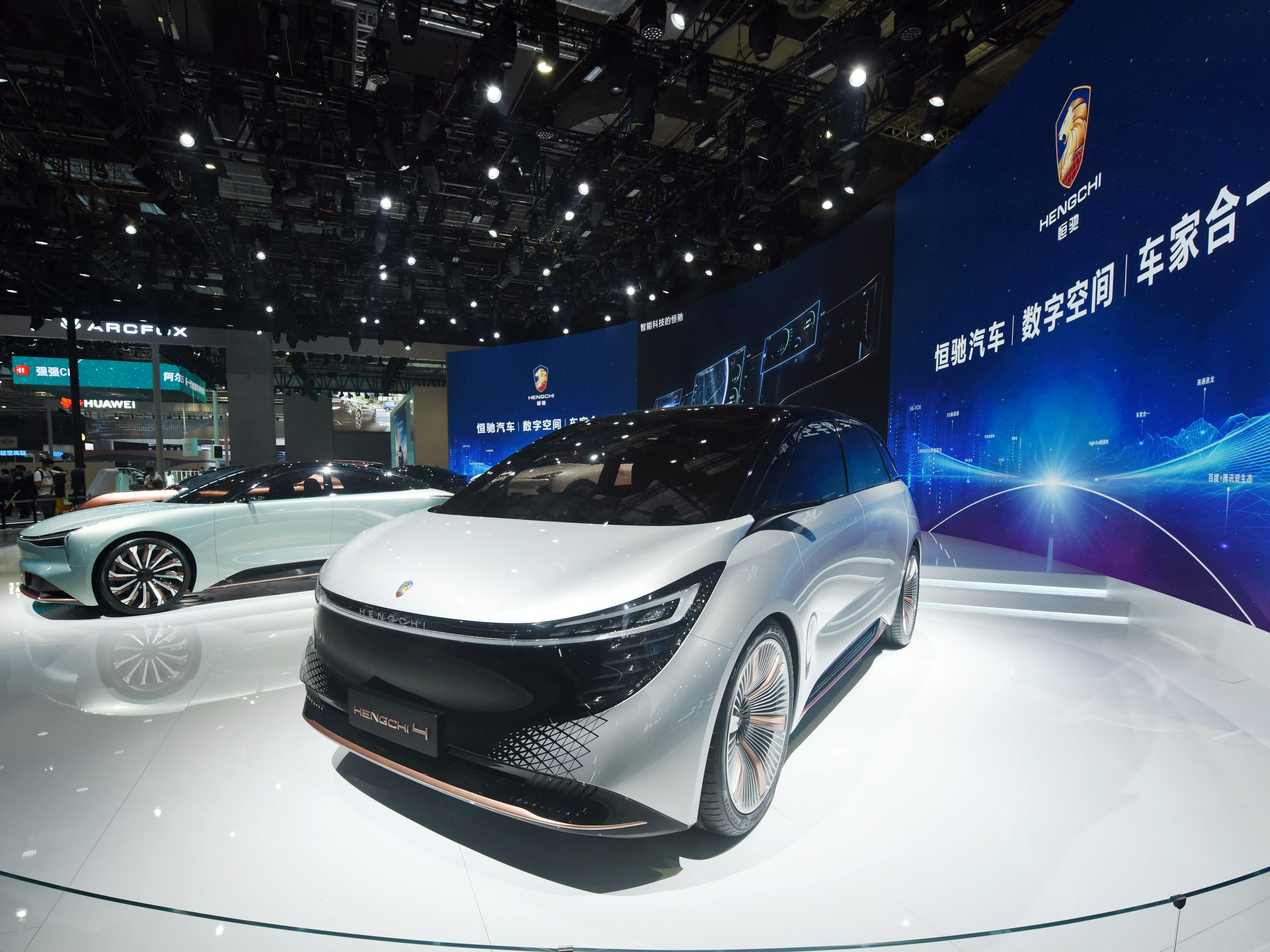 On Wednesday, embattled Evergrande rolled its first electric vehicle off the assembly line as the Chinese real estate giant pivots toward the automotive market.

The Hengchi 5 all-electric compact sports-utility vehicle (SUV) was completed 12 days ahead of schedule, marking a milestone for the Evergrande New Energy Vehicle Group (NEV), the company said on its Weibo microblog account. It also posted a video from the production line at its Tianjin plant in north China.

Evergrande’s EV ambitions come as the property developer grapples with a $300 billion debt pile and is in default, according to S&P Global and Fitch Ratings. The Chinese government has also stepped in to help with the company’s restructuring.

Evergrande has introduced several EV models, but Hengchi 5 is the only one that has entered mass production so far. The vehicle has a driving range of about 700 kilometres (435 miles) on a single charge and is priced at less than 200,000 yuan Chinese ($31,450,) according to the South China Morning Post.

Evergrande has bold ambitions for its EV business. The company said in August 2020 that it wants to become “the largest and most powerful new energy automobile group in the world” within three to five years. Later that year, it announced it would deliver 1 million cars per year by 2025 and 5 million by 2035.

China is the world’s largest EV market but Evergrande’s Hengchi is entering a very competitive arena where international players like Tesla compete with a host of leading homegrown brands like BYD, Nio, Xpeng and Li Auto.

“If the Hengchi 5 vehicles sell well, it will be a ray of hope for Evergrande after months of efforts to keep its businesses afloat,” Eric Han, senior manager at Suolei business advisory told the SCMP. “It was an important step taken by Evergrande to wade through its funding crisis.”