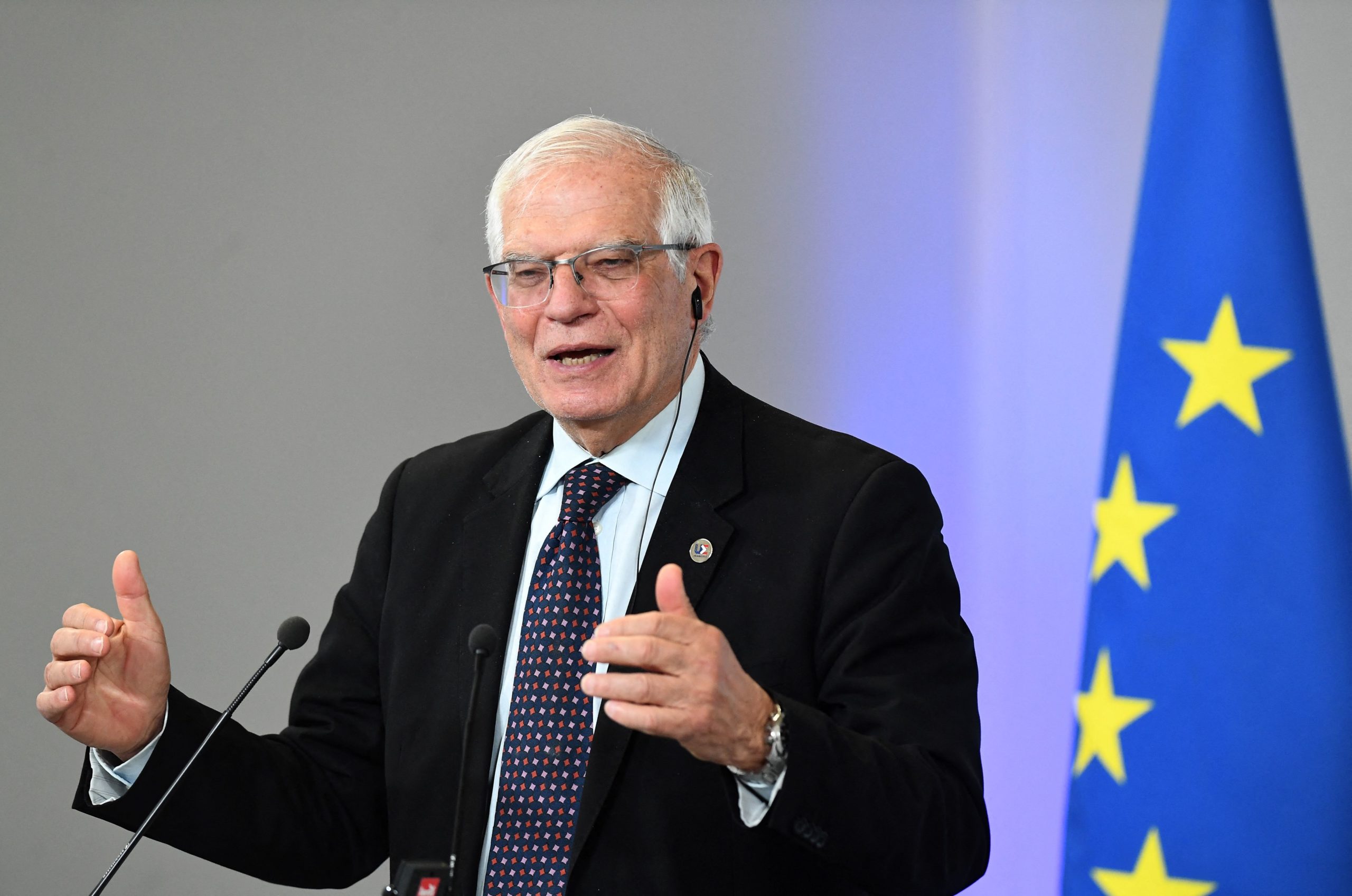 EU foreign policy chief Josep Borrell said Friday he was optimistic about an Iran nuclear deal being struck within “the next few weeks” amid warnings that the window for reaching an agreement is closing fast.

Iran and the U.S., Britain, France, Germany, Russia and China have spent months trying to resurrect the original Iran nuclear deal, formally known as the Joint Comprehensive Plan of Action (JCPOA), which was thrown into jeopardy when former U.S. President Donald Trump withdrew from the deal in 2018. Even though there was optimism last year that a new deal could be reached, talks failed to yield a breakthrough and by Christmas the situation was essentially back to where it had been at the beginning of summer.

Yet on Friday, Borrell said that the most recent talks had seen some progress.

“The atmosphere has improved since Christmas,” he told reporters following an informal meeting of EU foreign ministers in the French city of Brest. “I was pessimistic prior to that but now I think we can reach an agreement.”

Speaking alongside Borrell, French Foreign Minister Jean-Yves Le Drian said it was “vital” that negotiations “succeed,” but he sounded less optimistic as he warned that the speed of negotiations was not sufficient.

“This negotiation advances way too slow,” said Le Drian. “The choice is to return to the JCPOA agreement very quickly, or [to accept] a new [nuclear] proliferation crisis with Iran.”

He added: “Today I’m sounding the alert because things go way too slow to come to a conclusion, and if it continues like this there will be nothing left to negotiate” because Iran was continuing its production of fissile materials and could soon reach a point where it possesses a nuclear bomb, making the purpose of the deal futile.

Under the deal that negotiators hope to reach, Iran will have to roll back recent nuclear program advances — made after the U.S. pulled out of the deal — in exchange for widespread U.S. sanctions relief.

Borrell agreed with that warning: “I think we need to speed things up. As the minister said, if Iran becomes a nuclear power then we will not have achieved anything. We need to bring the U.S. back into the agreement and the Iranians also have to comply.”