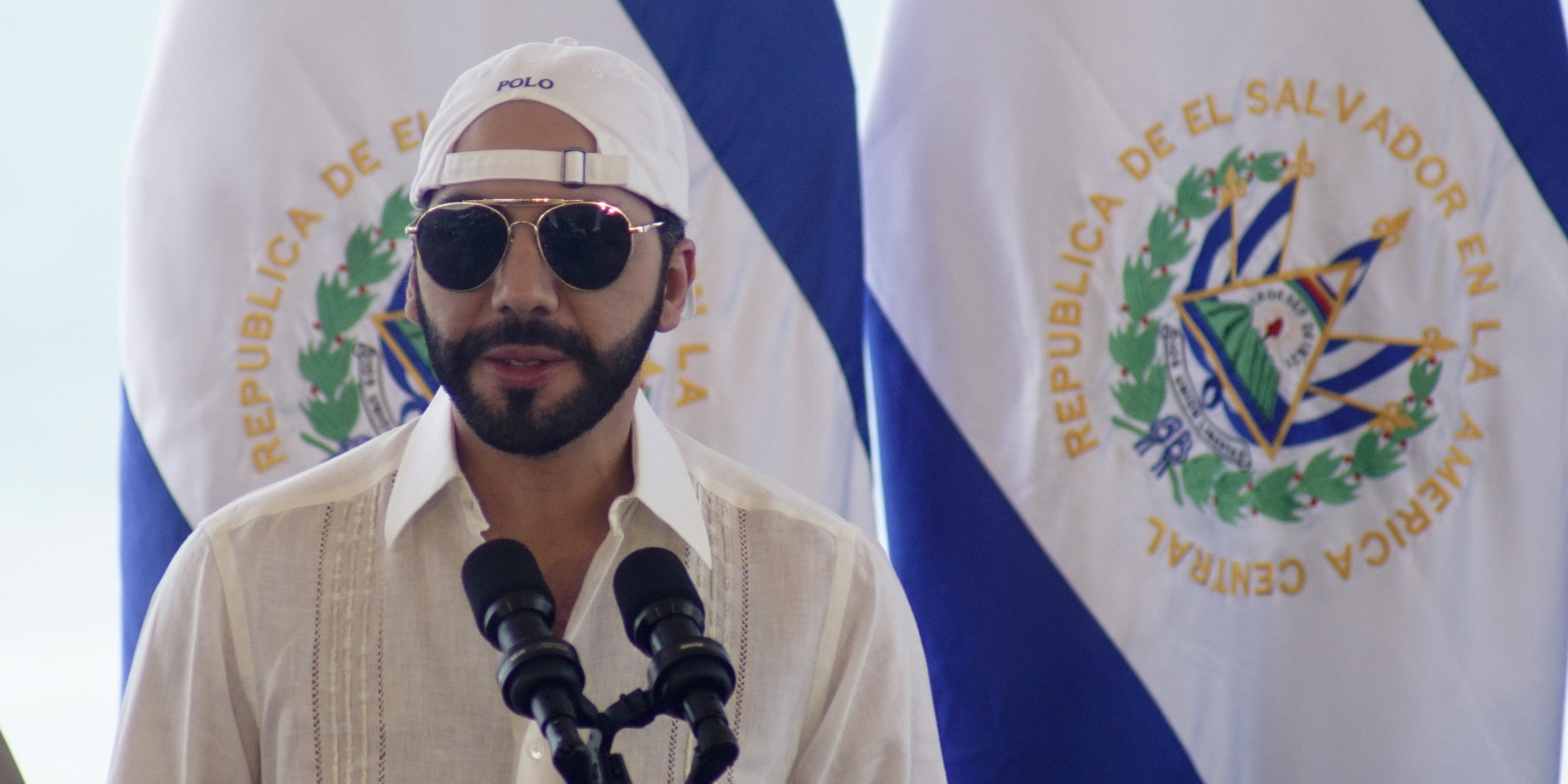 Bitcoin may not have reached the elusive $100,000 price target in 2021 as many evangelists had predicted, but El Salvador President Nayib Bukele still believes the asset will eventually hit that milestone.

Bukele, one of bitcoin’s biggest evangelists, shared this prediction with his 3.2 million Twitter followers over the weekend. His top forecast is bitcoin hitting $100,000 this year. Three days into 2022, bitcoin is hovering at $47,194, meaning it will have to more than double to reach that level

The crypto-loving president also projected two more countries will join El Salvador in adopting bitcoin as legal tender, though he did not specify which.

And Bukele teased a “huge surprise” for the upcoming Bitcoin Conference in Miami this April. That’s notable since the event is the same one he used in June last year, when he first announced his intention to make bitcoin legal tender. By September, the plan was approved, making El Salvador the first country in the world to elevate bitcoin to that status.

Other predictions the president had of bitcoin were: