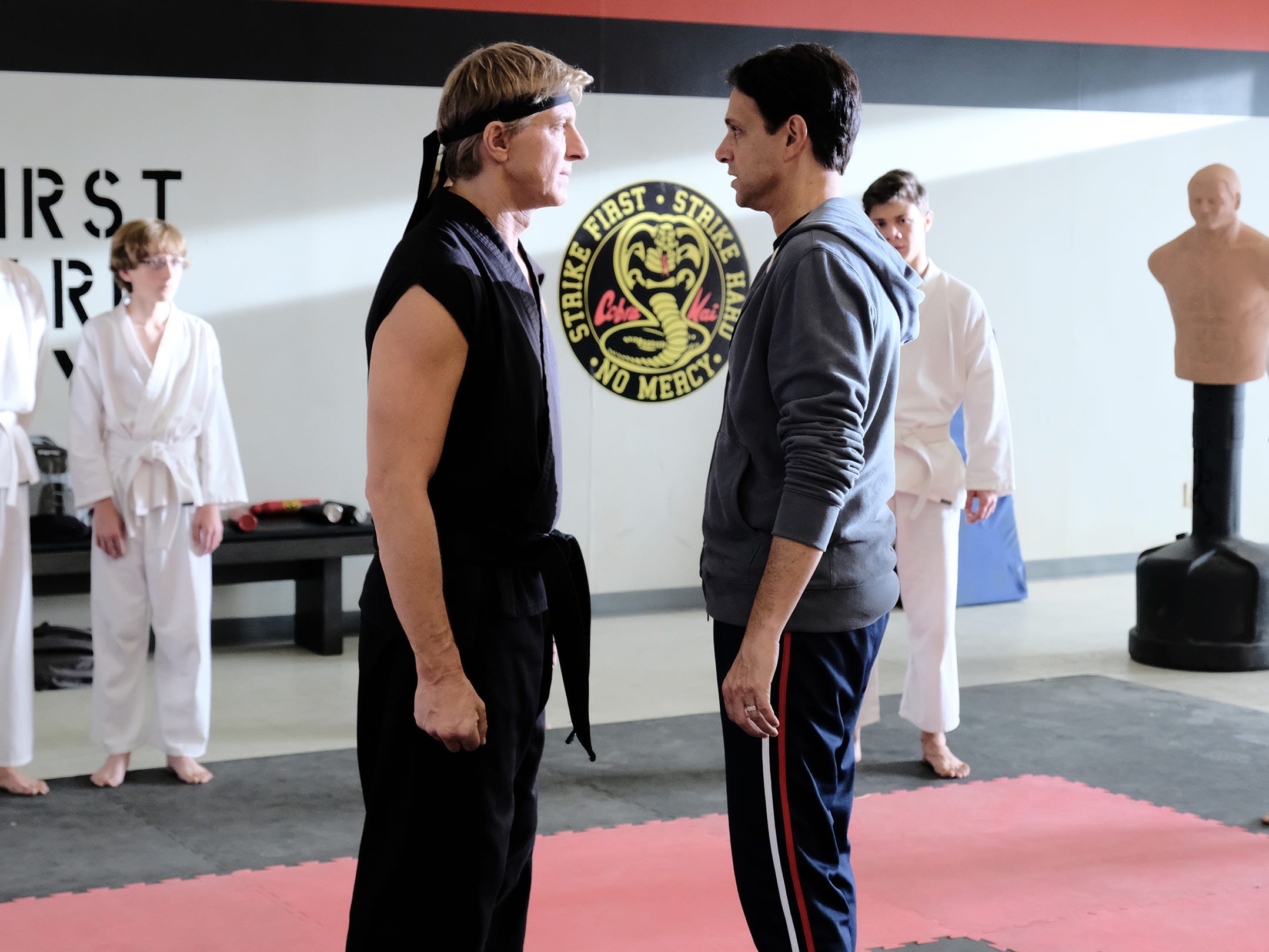 “Cobra Kai” returns for a fourth season on December 31. The series continues the story that originated in 1986’s “The Karate Kid,” offering an entertaining blend of action, drama, comedy, and ’80s nostalgia.

“Cobra Kai” season one premiered on YouTube Premium in 2018, and a second season followed in 2019. The show moved to Netflix for its third season in January 2021. Netflix remains the show’s home for season four, and a fifth season has already been ordered.

How to watch ‘Cobra Kai’

“Cobra Kai” season four will be available to watch exclusively on Netflix starting December 31. All 10 episodes of the new season will debut on the same day.

The show’s first three seasons are available on Netflix right now. In addition, you can still stream seasons one and two on YouTube Premium.

How to watch ‘The Karate Kid’ movies

If you’re interested in catching up on the story of Daniel LaRusso and Johnny Lawrence before streaming “Cobra Kai,” you can now watch the first three “Karate Kid” movies on AMC+.

An AMC+ subscription is available as an add-on to Sling, Prime Video, The Roku Channel, DirecTV, Dish, Xfinity, and more. The service ranges in price from $4 a month to $9 a month depending on which platform it’s bundled with.

“The Karate Kid” and its sequels are also available to rent or buy digitally through a variety of streaming retailers, including Amazon, Vudu, Google Play, and Apple TV.