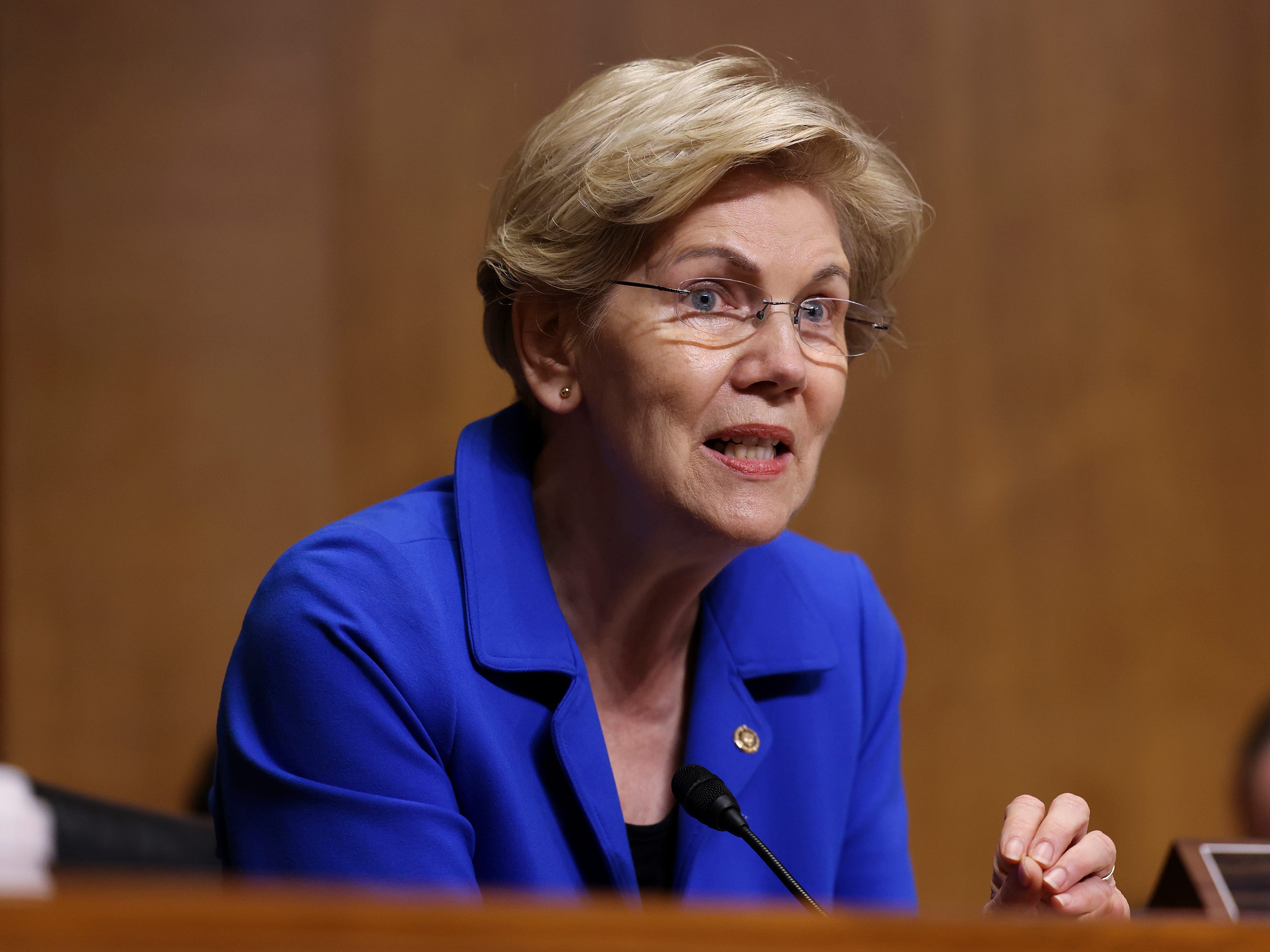 Massachusetts Sen. Elizabeth Warren has a message for President Joe Biden: listen to what your voters want and cancel student debt.

During her presidential campaign, Warren proposed canceling $50,000 in student debt for every federal borrower, and although Biden did not run on that platform, Warren is not backing down on the student-loan forgiveness fight. She told The Atlantic that broad cancellation is good for borrowers and the economy, but “even someone who disagreed with me should take a very serious look at the polling data right now.”

Warren’s correct — recent polling shows voters, especially younger ones, want broad student-loan relief. A poll from Morning Consult last month found millennial voters are most likely to support student-debt cancellation, and when it comes to the pause on student-loan payments, a Data for Progress poll found 70% of voters supported that form of relief.

Biden campaigned on approving $10,000 in student debt per borrower, but that promise has yet to come to fruition and voters are taking notice. For example, an independent voter appeared on CNN to weigh in on Biden’s actions so far, and she gave the president a B-minus rating for not yet delivering on his student-debt promises.

“I would definitely say he has delivered on many promises, but some of them he has not,” Amikka Burl, an independent voter, said on CNN. “He promised when he was actually running, on his campaign trail, that he would wipe out $10,000 worth of student-loan debt for every individual that has student loans. That has yet to come to fruition, so I am waiting for that to happen.”

Right before Christmas, Biden announced an additional extension of the pause on student-loan payments, with waived interest, by an additional three months through May 1, and while the administration said borrowers should use that extra time to prepare to resume payments, some progressive lawmakers, like Warren, said Biden should use that extra time to cancel student debt.

“The work cannot stop here,” Washington Rep. Pramila Jayapal said in a statement last month. “The administration must now deliver on the President’s promise to cancel student debt, lowering costs for families at a critical time of tremendous health and economic uncertainty.”