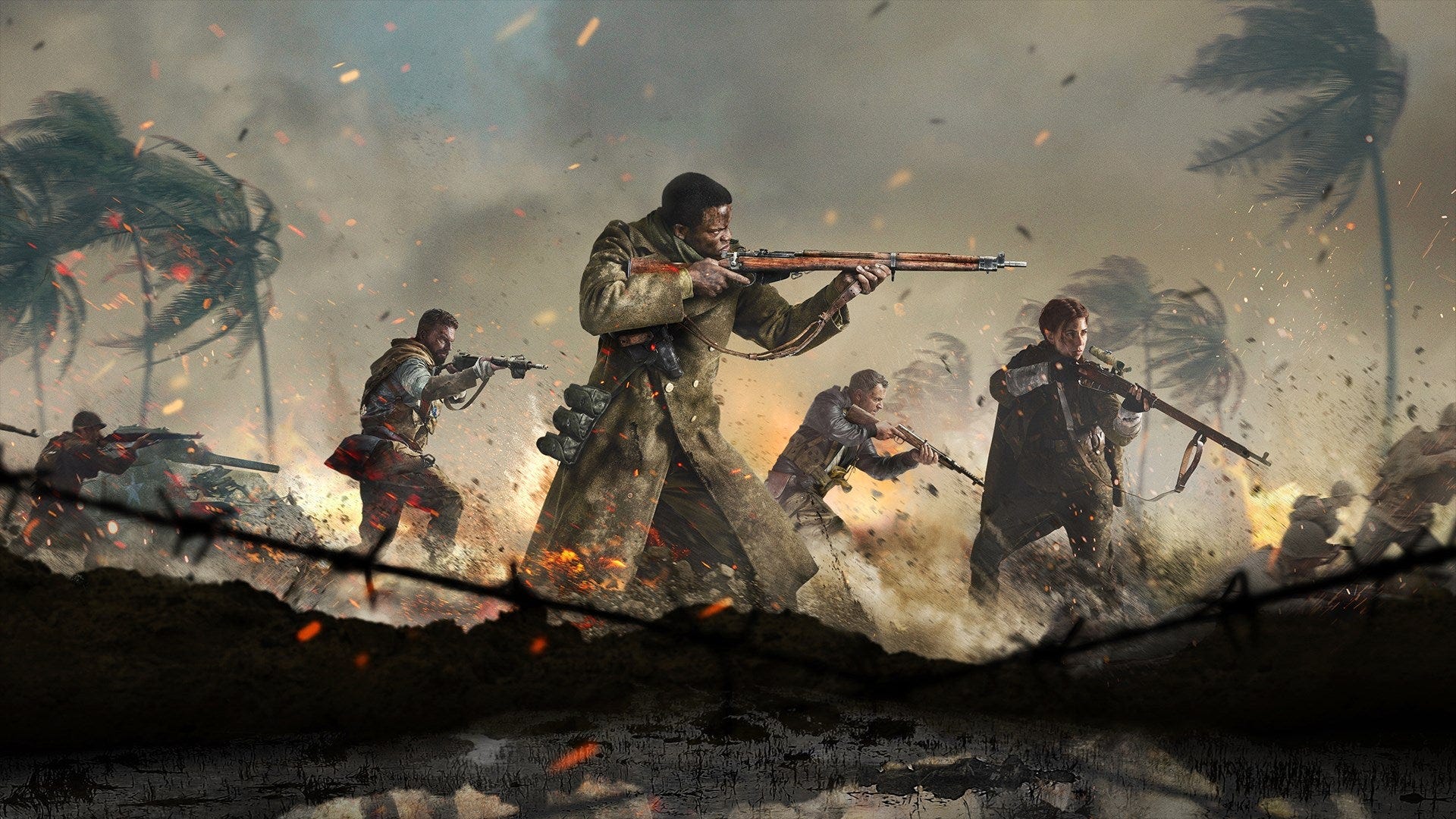 Microsoft announced its second major acquisition of a video game publisher on Tuesday morning: “Call of Duty” and “Diablo” publisher Activision plans to sell to Microsoft for an estimated $68.7 billion in an all-cash deal.

Among the many reasons for the purchase, Microsoft wants to bring Activision’s game library into its Netflix-like video game subscription service, Xbox Game Pass.

“Upon close, we will offer as many Activision Blizzard games as we can within Xbox Game Pass and PC Game Pass, both new titles and games from Activision Blizzard’s incredible catalog,” Xbox leader Phil Spencer said in a blog post published on Tuesday morning.

While it’s not entirely clear which, if any, Activision Blizzard games will be launched as Xbox exclusives in the future, the tens of millions of “Call of Duty” players on Sony’s PlayStation 4 and 5 can rest easy.

Spencer did offer those players an olive branch: “Activision Blizzard games are enjoyed on a variety of platforms,” Spencer said, “and we plan to continue to support those communities moving forward.”

Notably: That isn’t a direct confirmation that every future “Call of Duty” game will continue coming to PlayStation consoles, and Microsoft isn’t offering anything beyond what Spencer wrote in Tuesday’s blog post.

In the case of Microsoft’s acquisition of “Minecraft,” the company has continued to support the game on a variety of competing platforms (including Nintendo’s Switch and Sony’s PlayStation 5). The same can be said for Microsoft’s acquisition of Zenimax Media, which included Bethesda Softworks’ “The Elder Scrolls Online” — an online multiplayer game that continues to operate on Sony’s PlayStation consoles in addition to Microsoft’s Xbox consoles.

Microsoft has however said that some major upcoming games from Bethesda, including “Starfield” and the next “Elder Scrolls” game, will be exclusive to Xbox and PC platforms, opening the possibility for some future “Call of Duty” releases to get the exclusive treatment as well.

All that said, Microsoft doesn’t expect the acquisition deal to close until some point in the next 12 to 18 months, and games take years to make. If “Call of Duty” does become an Xbox exclusive, it’s still at least a few years away.

Got a tip? Contact Insider senior correspondent Ben Gilbert via email (bgilbert@insider.com), or Twitter DM (@realbengilbert). We can keep sources anonymous. Use a non-work device to reach out. PR pitches by email only, please.