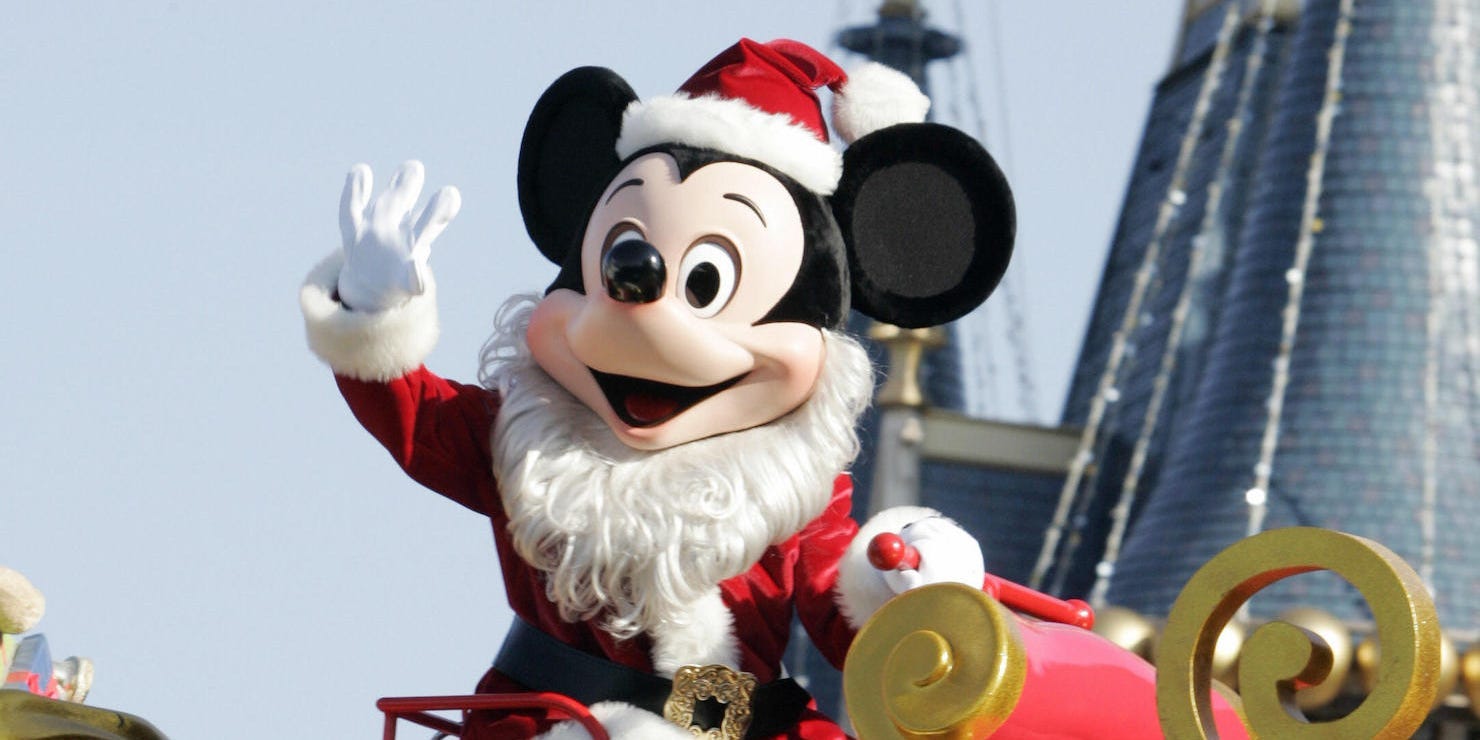 Mickey Mouse at Disneyland in Tokyo.

Walt Disney ended 2021 as the worst-performing stock on the Dow Jones Industrial Average, but if history holds sway, the index’s biggest laggard has a strong shot of swinging to produce gains for investors in 2022.

Disney stock last year dropped by 14.5%, weighed in part by weak fiscal fourth-quarter results and a slowdown in the growth of subscribers to Disney+ streaming service. On the other end, Microsoft’s 51% surge leaves it as the best performer among blue chips in 2021.

Bespoke Investment Group looked at the Dow’s biggest losers and winners over the past 25 years to determine if an investor would be better off riding the momentum and buying the index’s top winner each year or if the better bet was to take a contrarian approach and buy the largest decliner.

Bespoke found the Dow’s worst decliner had an average percentage gain in the next year of 12.1% and a median gain of 15.8%, with positive returns 58% of the time, according to a Tuesday note.

While the 25-year performance shows the Dow’s biggest losers roughly doubled the performance of the biggest winners in the following year, Bespoke said it was important to note that the trend has reversed more recently.

“This brings us back to Microsoft and Disney,” Bespoke said. “Based on recent history, riding the momentum with MSFT would be the way to go, but going back 25 years, it’s Disney.”