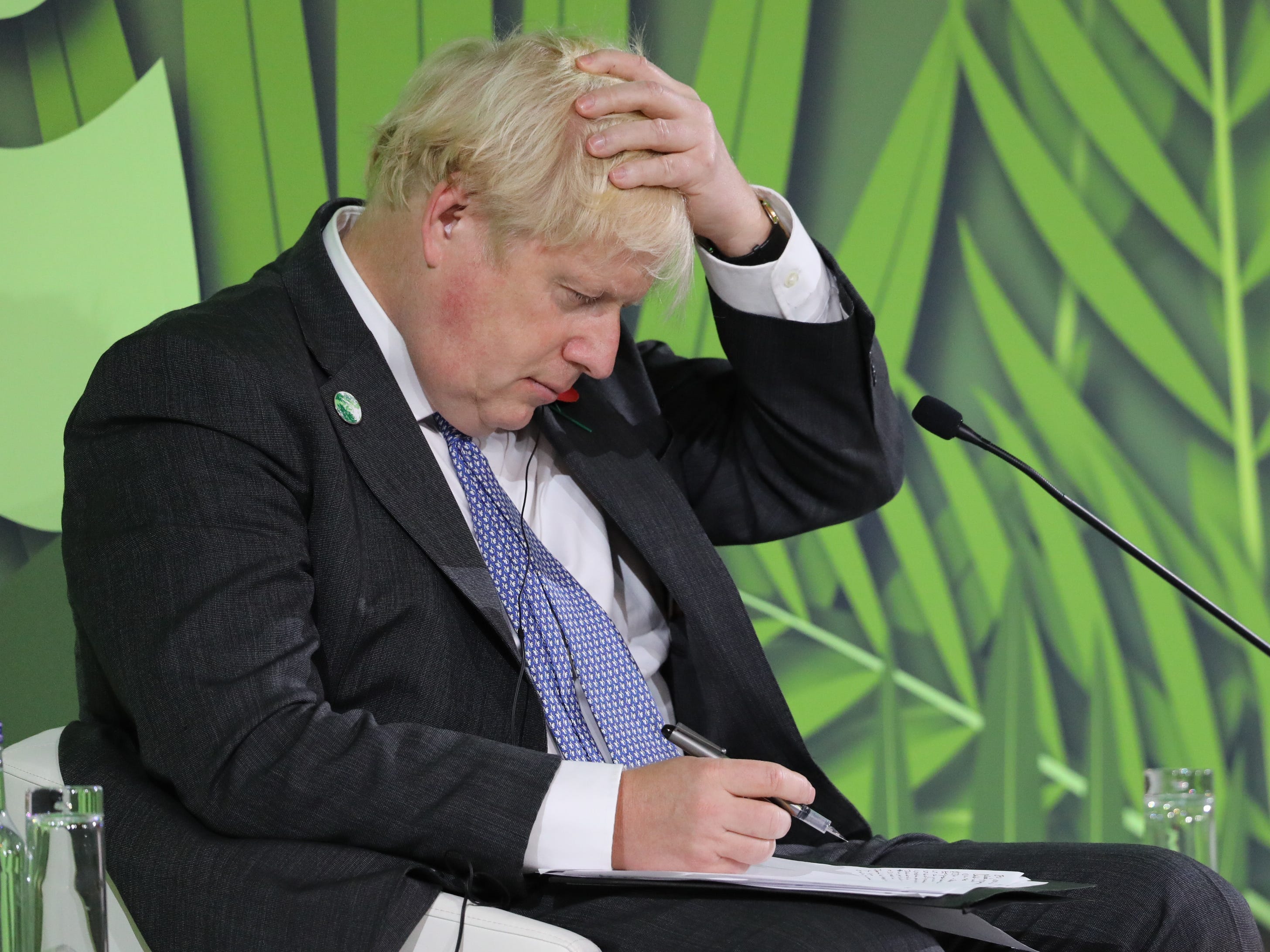 An investigation by The Mirror has found that “wine-time Fridays” occurred weekly at Number 10 — the office and home of Prime Minister Boris Johnson — during the height of COVID-19 lockdowns.

The events were encouraged by Johnson as they allowed the staff to “let off steam,” even though lockdown laws banned indoor gatherings.

“Wine-time Fridays” were such a hit within Downing Street that a £142 ($190) drinks fridge was bought to keep their bottles of white wine, Prosecco, and beer cool. The staff split the cost of the purchase, the report says.

The gatherings were weekly fixtures from December 2020, when the UK was at the height of a COVID-19 second wave that killed 70,000 people, and continued through varying degrees of restrictions, including full lockdowns.

Whilst unclear the exact number of people who attended these events organized by the No 10 press office, advisers from other departments were also regular attendees.

One source told The Mirror that: “Boris used to stop by for a chat while they had a drink. It was on the way up to his flat and the door was usually open. He knew about it and encouraged it.”

One social event happened on the eve of Prince Phillips’ funeral, which the Queen had to attend alone.

Downing Street has apologized to Her Majesty the Queen.

Meanwhile, a London woman was fined £12,000 ($16,410) for hosting a birthday party on the day of Prince Phillip’s funeral,, reported the Evening Standard. Her Majesty the Queen sits alone in St George’s Chapel at her husband’s funeral.

This expose is the latest in a long list of social gatherings found to be hosted or supported by the Prime Minister  — which is being referred to as “partygate” —while the United Kingdom was in a socially-isolating lockdown.

These gatherings are being investigated by Sue Gray, a senior civil servant.

Catherine Neilan, Insider’s senior UK political editor, spoke to Conservative politicians, many of whom are disenchanted with their leader, Boris Johnson, and are considering whether to push for Johnson’s departure.

“People were pissed off before,” one member of Johnson’s government told Insider. “But now? We’re not just dealing with a drip-drip of leaks — it’s a raging river.”

In an attempt to dodge calls for his resignation, Boris Johnson and his team have crafted a plan the PM has called “Operation Save Big Dog,” the Independent reported – a title reportedly thought up by Johnson.

A complete clear-out of Boris Johnson’s number 10 team may be the only thing to save the Johnson premiership, Insider’s Thomas Colson and Catherine Neilan report.