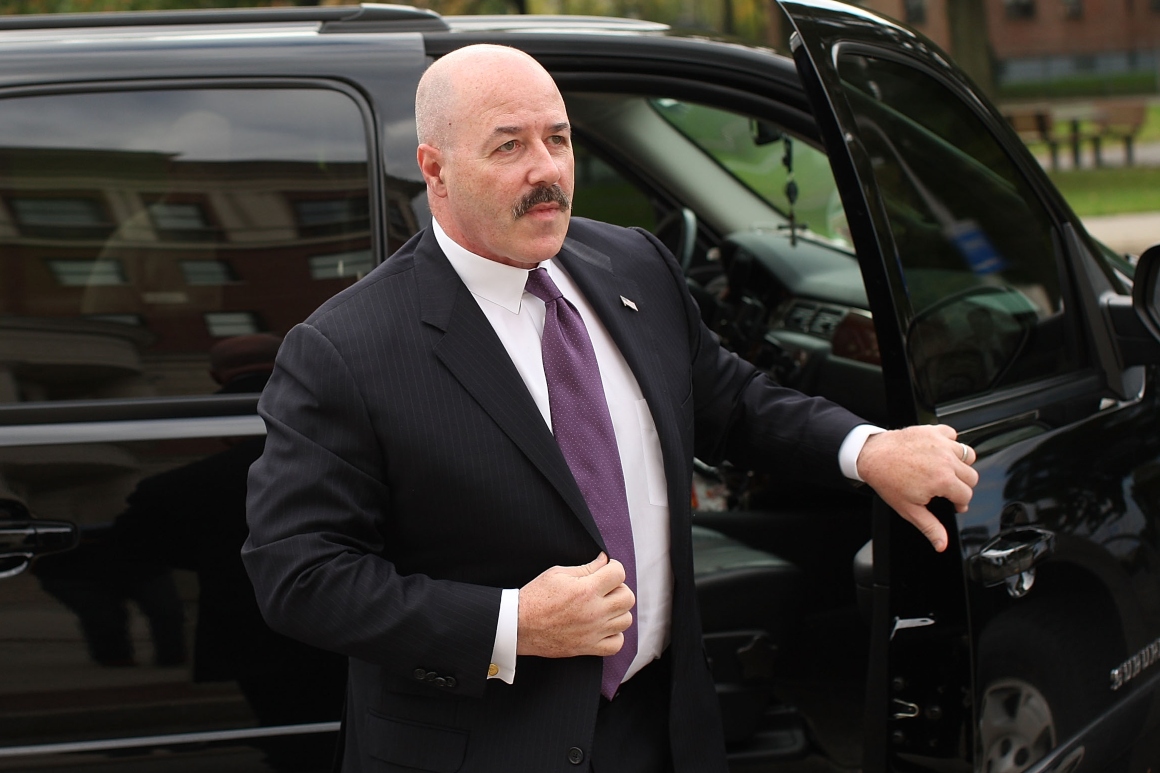 A key adviser to Donald Trump’s legal team in their post-election quest to unearth evidence of fraud has delivered a trove of documents to Jan. 6 investigators describing those efforts.

Among the withheld documents is one titled “DRAFT LETTER FROM POTUS TO SEIZE EVIDENCE IN THE INTEREST OF NATIONAL SECURITY FOR THE 2020 ELECTIONS.” Kerik’s attorney Timothy Parlatore provided the privilege log to the panel, which said the file originated on Dec. 17, a day before Trump huddled in the Oval Office with advisers including former Lt. Gen. Michael Flynn, where they discussed the option of seizing election equipment in states whose results Trump was attempting to overturn.

Trump ultimately opted against that strategy, but his consideration of the option is one of the key questions the panel is probing as part of its broader investigation into attempts to overturn the election.

It’s unclear whether the letter is related to the same plan and if Trump knew of its existence. Kerik withheld it, describing it as privileged because of its classification as “attorney work product.”

Another document provided by Kerik to the panel included emails between Kerik and associates about paying for rooms at the Willard Hotel. Kerik had been subpoenaed by the panel on Nov. 8 as part of its investigation into the so-called war room at the Willard Hotel, where Trump allies met to strategize about preventing Congress from certifying Joe Biden’s victory. The panel had originally sent a letter accompanying the subpoena that had incorrectly suggested Kerik was in the war room on Jan. 5, leading Kerik to demand an apology.

The Jan. 6 select committee declined to comment on the new materials.

As part of a seven-page letter to the panel, Parlatore told the committee the former police commissioner would accept a voluntary interview with the panel on Jan. 13, 2022, though he expressed concerns about the conditions of the interview and whether a transcript and recording would be released immediately after, or whether Parlatore could make his own recording of the proceedings.

“They seem more interested in creating an appearance of noncompliance than conducting an actual investigation,” he said in a text message.

Another 22-page document, titled “STRATEGIC COMMUNICATIONS PLAN – GIULIANI PRESIDENTIAL LEGAL DEFENSE TEAM,” describes a 10-day blitz aimed at Republican House and Senate members to pressure them to vote against certifying the 2020 election results. The effort was focused, according to the document, on six swing states: Arizona, Georgia, Michigan, Nevada, Pennsylvania and Wisconsin.

The document says its primary channels to disseminate messaging on these efforts included “presidential tweets” as well as talk radio, conservative bloggers, social media influencers, Trump campaign volunteers and other media allies. A list of “key team members” supporting the effort included “Freedom Caucus Members” — a reference to the group of hardline House conservatives, some of whom backed Trump’s effort to overturn the election.

Other team members listed include: Rudy Giuliani, “Peter Navarro Team” and “identified legislative leaders” in each of the six swing states.

The document also described a list of actions the group intended to organize, including “protests at weak members’ homes,” “protests at local officials homes/offices” and “protests in DC – rally for key House and Senate members.”

It is unclear if Kerik would appear for a deposition instead of an interview. A Dec. 23 letter to the panel from Parlatore had included disputed claims that the Jan. 6 panel was structurally invalid and called its deposition process “fatally flawed.” The panel has previously rejected those arguments.

Parlatore declined to comment on the withheld documents but said they hoped the committee would agree to conditions allowing the full disclosure of all documents.