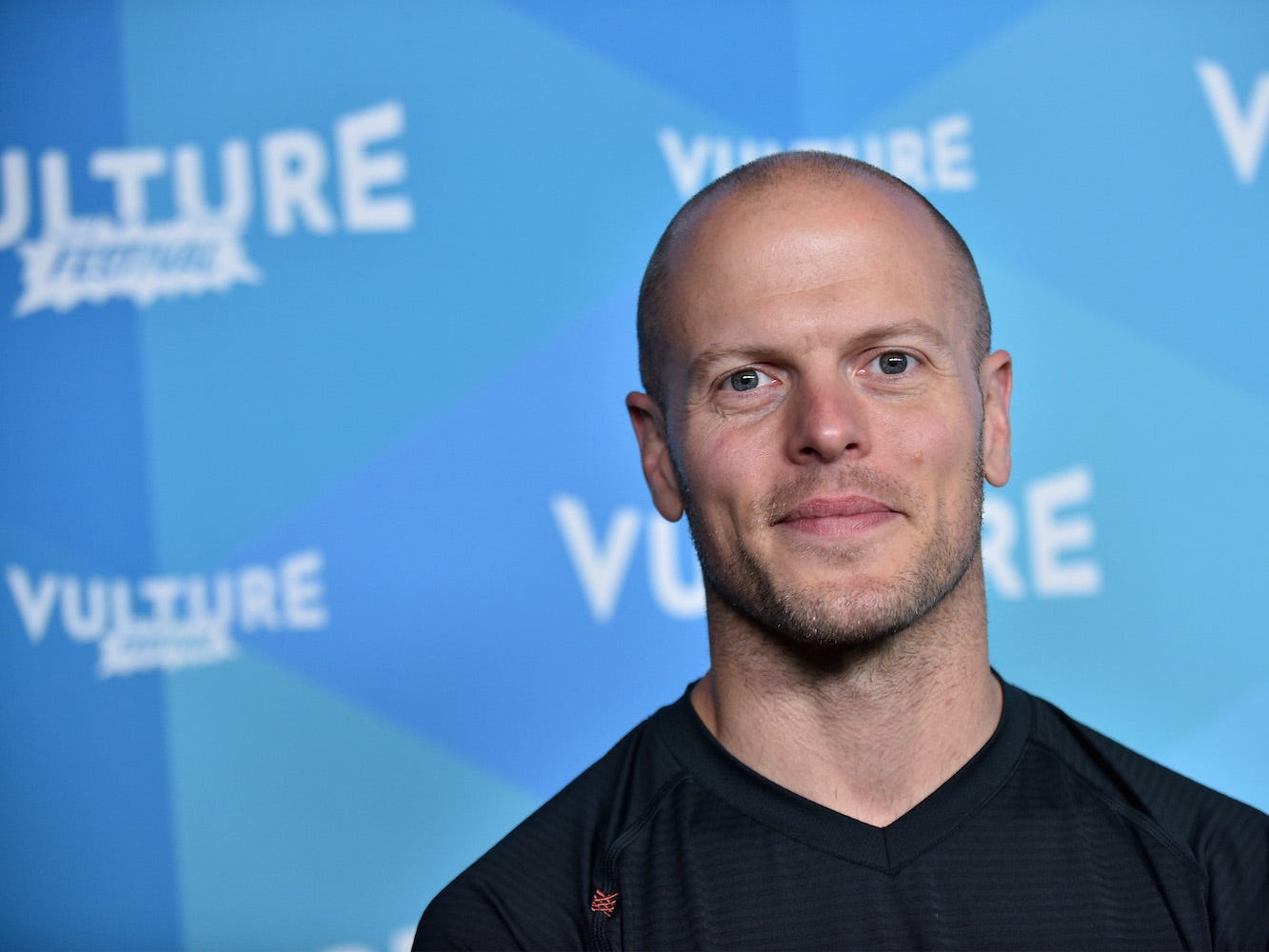 I’m not great at sticking to new year’s resolutions.

The author and podcaster Tim Ferriss is known for his time management and productivity hacks. In a recent episode of his podcast “The Tim Ferriss Show,” he discussed his alternative to setting new year’s resolutions.

He calls it a “past year review,” which is a five-step process, essentially aimed at being more proactive about putting plans in your diary. Ferriss said he first started it 10 years ago after the death of a close friend’s daughter.

I put it to the test.

Step one is to divide a page into two columns: positive and negative

Go through your calendar from the previous year and list the things that you see as the most positive or most negative each month. Ferriss said during the podcast that this should take between 30 minutes and an hour.

The early part of the year was spent in lockdown, so I didn’t keep a clear record of what I did outside of work but it was still possible to gain a rough idea of my week. I also knew what I wanted to do more of. Most of it was stuff I had not been able to do due to the pandemic.

For the next step, Ferriss then applies a 80/20 rule to identify the top 20% of things on his list that makes him the happiest and most satisfied.

This will be different for each person.

Other than spending time with friends and on holiday, the positives for me were the times I felt I’d achieved something or challenged myself. I changed jobs and finally started wearing contact lenses. Early in the year, I chaired some live, albeit virtual, events.

Apply the same 80/20 rule to the negatives. For me, these were the times where I’d said yes to something for the sake of doing it. Or times when I was stressed because I was unorganized or felt like I was missing things.

The final but most important step …

Schedule, prepay, or book as many of the positive things as possible. This is so that they’re in the diary or at the very least, you have set time aside for them.

“It’s not real in my experience until it’s scheduled,” Ferriss said in the podcast.

I already had some holidays scheduled with friends, but I signed up for a half-marathon in April and started some groups to organize some events I’ve been meaning to do later in the year.

Then with the real negatives, create a not-to-do list and put it somewhere visible. These are the things you’re going to try and avoid during the year.

For me, this was generally a reminder that it’s OK to say no to some things and to avoid feeling like I need to be constantly working.

“It’s not enough to simply remove the negative. That creates a void and the void will be filled by all sorts of noise and other people will decide your schedule for you,” Ferriss added. He recommended being proactive about putting things in your calendar.

I’ve been meaning to sign up for a half marathon for months, but continually put it off. Now it’s in the diary.

This doesn’t fill a whole year and I can already see that it could be easy to lose momentum unless I’m disciplined. I believe it’ll be more effective over a shorter period of time, like six months, or even four.

There are some things that I’d like to book, but I simply can’t yet. However, it’s a start and certainly better than my usual approach.

I’ll write an update in a year’s time to see how well I do. Writing in a diary is one thing but sticking to those plans are another thing entirely.