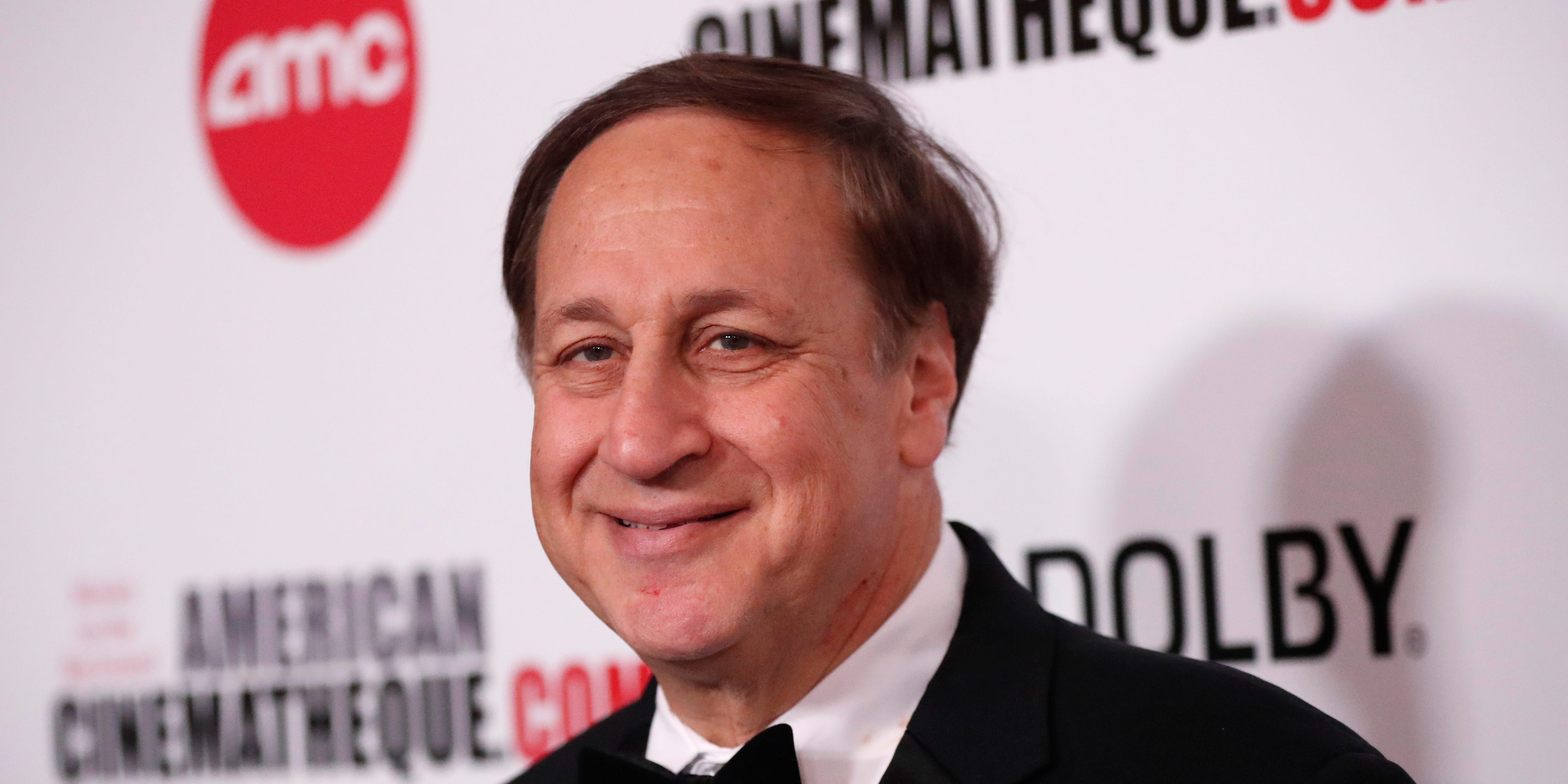 On Monday, the AMC boss said the Leawood, Kansas-based company took on high-interest debt amid the COVID-19 pandemic in order “to survive.” For 2022, he wants to cut interest expenses, delay debt maturities, and loosen covenants to help strengthen the movie-theater chain’s balance sheet.

“There is no guarantee of success, but we will try very hard to get this done,” he wrote on Twitter. “We are always thinking of creative ways to make AMC’s future more secure.”

The company neared bankruptcy early on in the pandemic as movie theaters shuttered and the economy went into lockdown. Going into the pandemic, AMC had $4.8 billion in corporate borrowings, filings show.

The company staved off insolvency in 2021 with a nearly $1 billion debt raise last January. It also completed several share offerings throughout the year that took advantage of the retail-driven surge in its stock price.

As of the quarter ended September 30, the company had $5.4 billion in debt, a filing shows. As for liquidity, AMC said it had $1.6 billion in cash and another approximate $200 million in credit lines that it said it didn’t anticipate needing to draw from.

The company has already begun slashing its debt. In October 2021, AMC said it paid off $35 million of its most expensive debt, reducing its annual interest expense by more than $5 million.

In one year, AMC stock has rallied more than 1,200%, boosted by loyal meme-stock traders. Aron, meanwhile, has interacted frequently with the company’s individual investors, reaching out on Twitter and through a popular YouTube channel and handing out investor perks like free popcorn.

Recently, AMC got a boost from sales of the Spiderman movie sequel “No Way Home,” which generated the second biggest one-day ticket sales in its history.