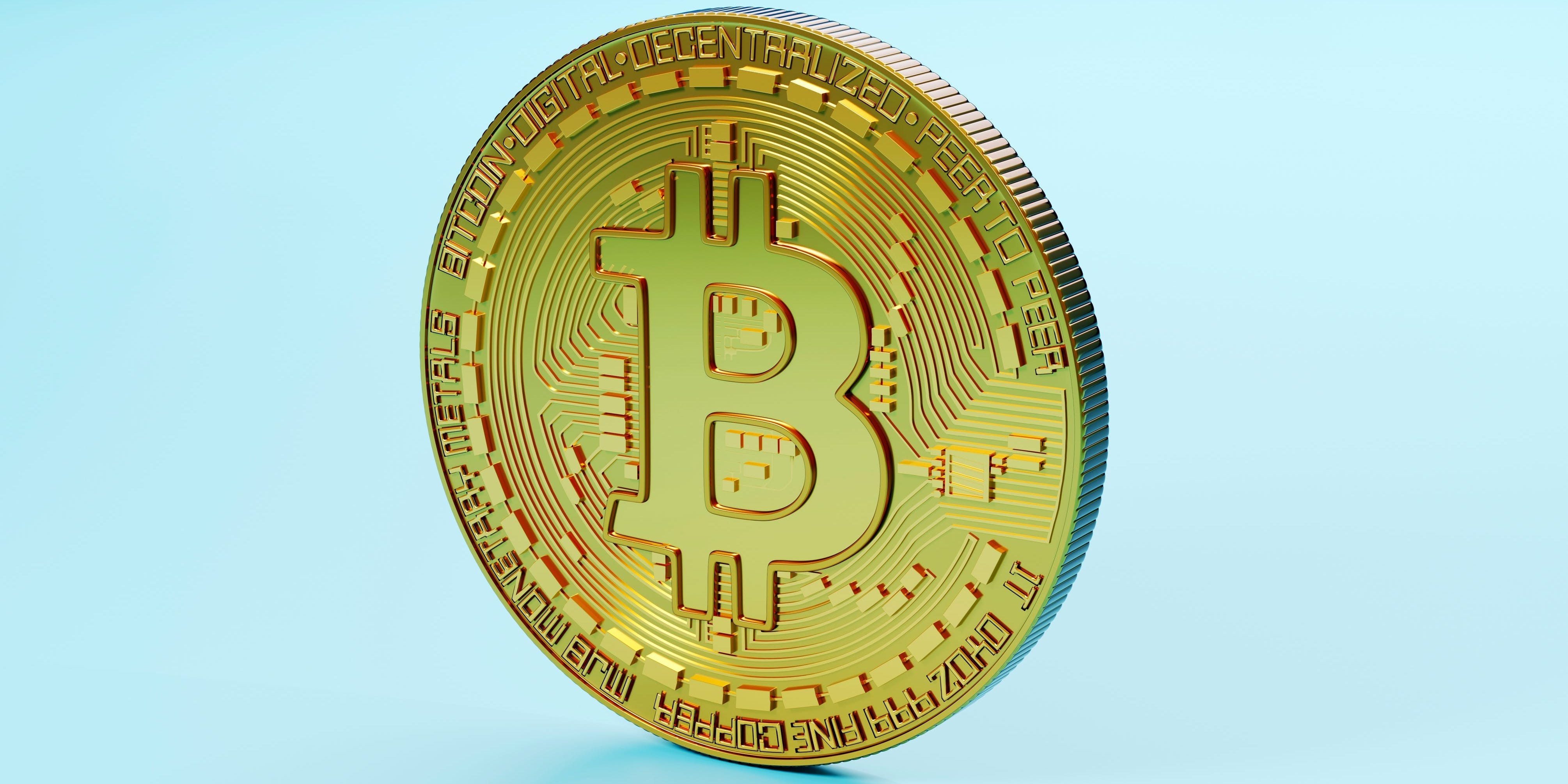 The company’s cryptocurrency project has not generated much revenue yet, but the stock’s 2021 surge is the most among global tech companies valued over $2 billion, according to Bloomberg.

Jasmine Technology, which trades on Bangkok’s Stock Exchange of Thailand, also sells telecom equipment and generated about $14.8 million in total revenue in its most recent quarter. It entered the crypto mining sector in July with 325 devices. And so far, it has only generated eight bitcoins.

Still, net income over the first nine months of the year is up 436% from a year ago to $4.4 million, and the company will ramp up mining sharply.

In an interview with Bloomberg, Chairman Soraj Asavaprapha said the Thai firm plans to invest about $98 million to build up to 7,000 new mining machines next year.

About 80% of the company’s total turnover will come from revenue generated by the mining business, which can turn a profit as long at bitcoin stays above $30,000, he added. Bitcoin was trading at about $51,400 on Monday.

Crypto mining has continued to gain popularity this year, and even some at-home miners are saying it is a great opportunity to jump in on the action. Enthusiasm from firms like Jasmine Technology Solution has surged despite Blockchain.com data showing that 90% of all bitcoins have now been mined.