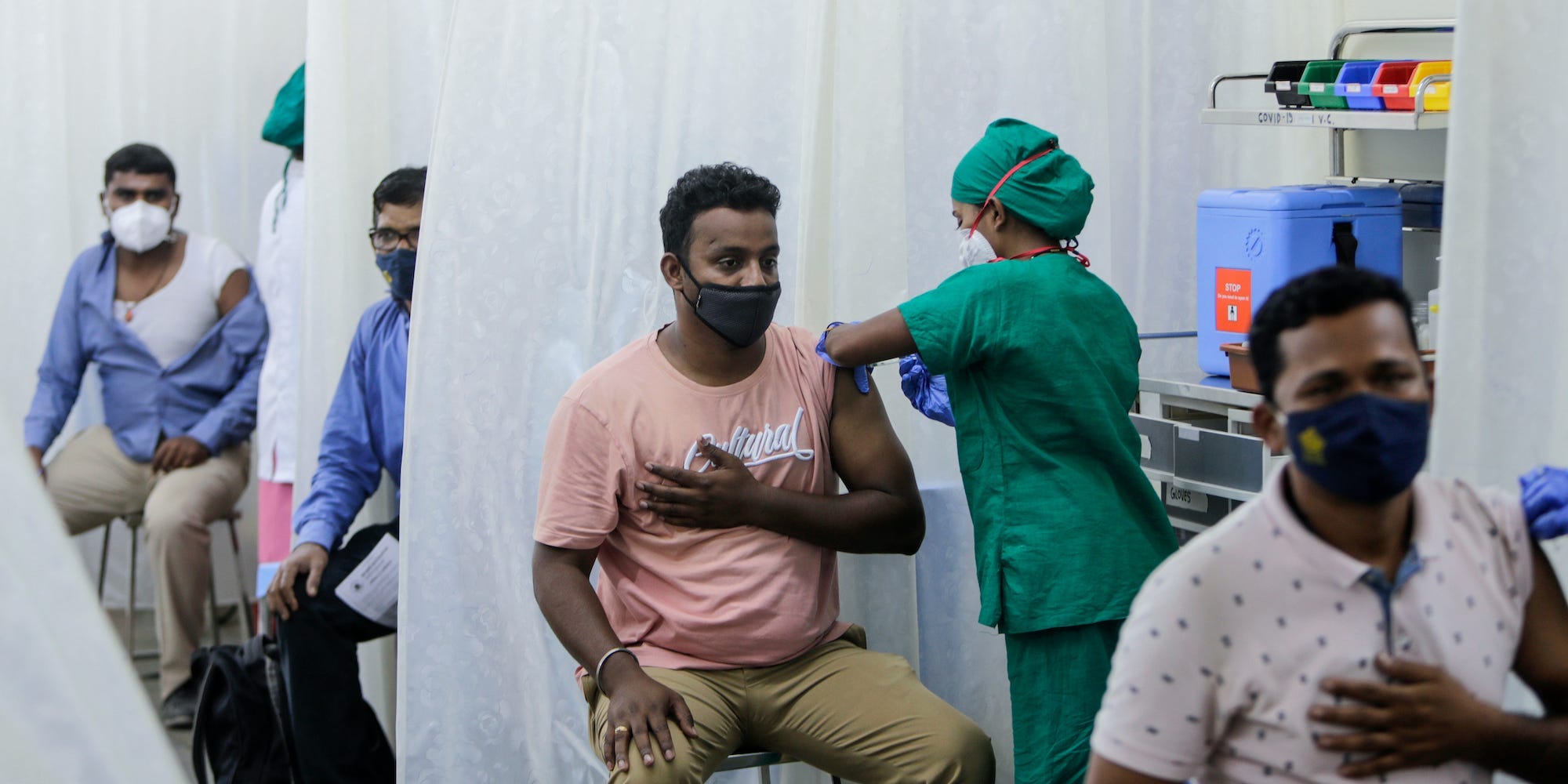 A Texas pediatrician and a professor developed a low-cost COVID-19 vaccine that was approved for emergency use in India on Tuesday.

“This announcement is an important first step in vaccinating the world and halting the pandemic,” Hotez said.

The vaccine, which the developers called the “World’s COVID-19 Vaccine,” uses a traditional recombinant protein-based technology, which would allow it to be mass-produced and used across the globe.

“Protein-based vaccines have been widely used to prevent many other diseases, have proven safety records, and use economies of scale to achieve low-cost scalability across the world,” Bottazzi said.

According to the press release, the vaccine’s initial construct and production was developed at Texas Children’s Hospital and then licensed from the Baylor College of Medicine to Biological E. Limited, a Hyderabad-based vaccine, and pharmaceutical company.

The vaccine was found to be safe and effective after two phase 3 clinical trials of more than 3,000 participants, the press release said.

“Widespread and global vaccination with our Texas Children’s-Baylor-BE vaccine would also forestall the emergence of new variants. We have previously missed that opportunity for the alpha and delta variant. Now is our chance to prevent a new global wave from what might follow,” Hotez said.

The announcement comes as the Omicron variant spreads across the globe. The variant is believed to be more transmissible than previous variants. So far, there have been more than 282 million COVID-19 cases across the globe, according to data from Johns Hopkins University.

Experts have previously warned that rich countries hoarding vaccines and the lack of access in poorer countries could allow for new variants to emerge.

While more than 48% of the world population has been fully vaccinated, wealthier countries like the US and UK have a significantly higher rate of doses administered per 100 people.

Ken Shadlen, a professor of development studies at the London School of Economics and Political Science, told Insider’s Sinéad Baker in March that if global vaccine inequality persists “it’s going to potentially undermine the health benefits of all that we’re doing with lockdowns and vaccines.”

In a tweet, Hotez added that the children’s hospital does not plan to profit from the vaccine, calling it a “gift to the world.”

He said the technology to develop the vaccine has already been transferred to producers in India, Indonesia, Bangladesh, and Botswana.

Hotez did not respond to Insider’s request for comment at the time of publication.