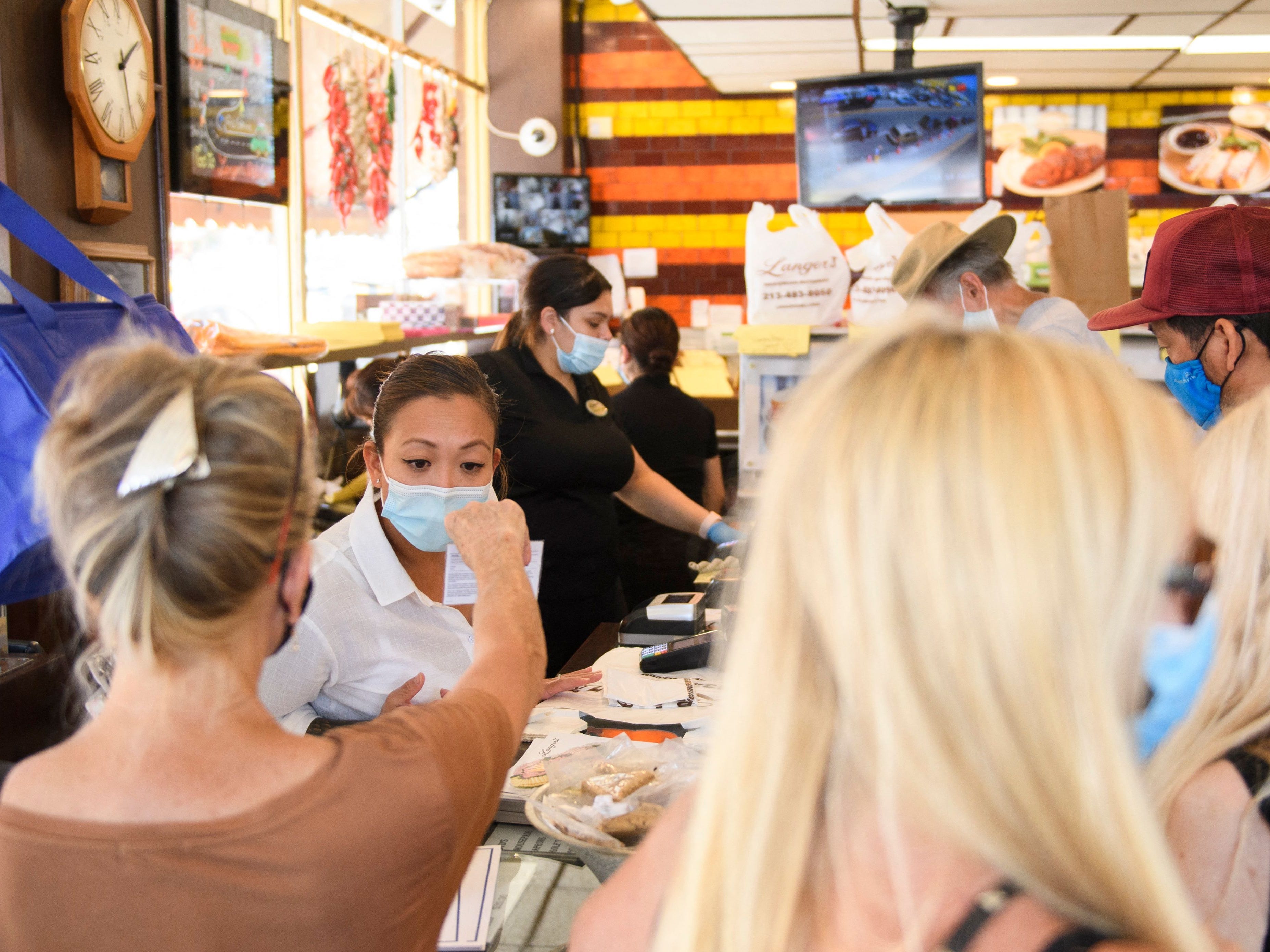 A Seattle bartender was allegedly attacked after she asked for a customer’s proof of vaccination.

A Seattle bartender was attacked with a sharpened broomstick on Monday evening after asking a customer for proof of vaccination, which is required in the city to patronize establishments.

The incident occurred at around 5:30 p.m at Joe’s Bar and Grill in the Pioneer Square section of the city, according to a Seattle police blotter report.

The suspect told bartender Felicite Ogilvy that he had been vaccinated but did not have proof of vaccination on him. Ogilvy asked the man to leave.

“He ended up basically saying, ‘You’re picking on me,'” Ogilvy told KOMO News. “I’m not going to deal with it.’ That’s when he started getting hostile.”

“He swung the stick as hard as he could at my face, so not only did it puncture me, he also slit me,” Ogilvy said.

She told KOMO she needed 31 stitches to close up the wound.

Police continue to search for the suspect.

In September, a hostess at the well-known New York City restaurant Carmine’s was attacked by three Texas tourists after she asked them for proof of vaccination, in accordance with city-wide vaccine requirements.