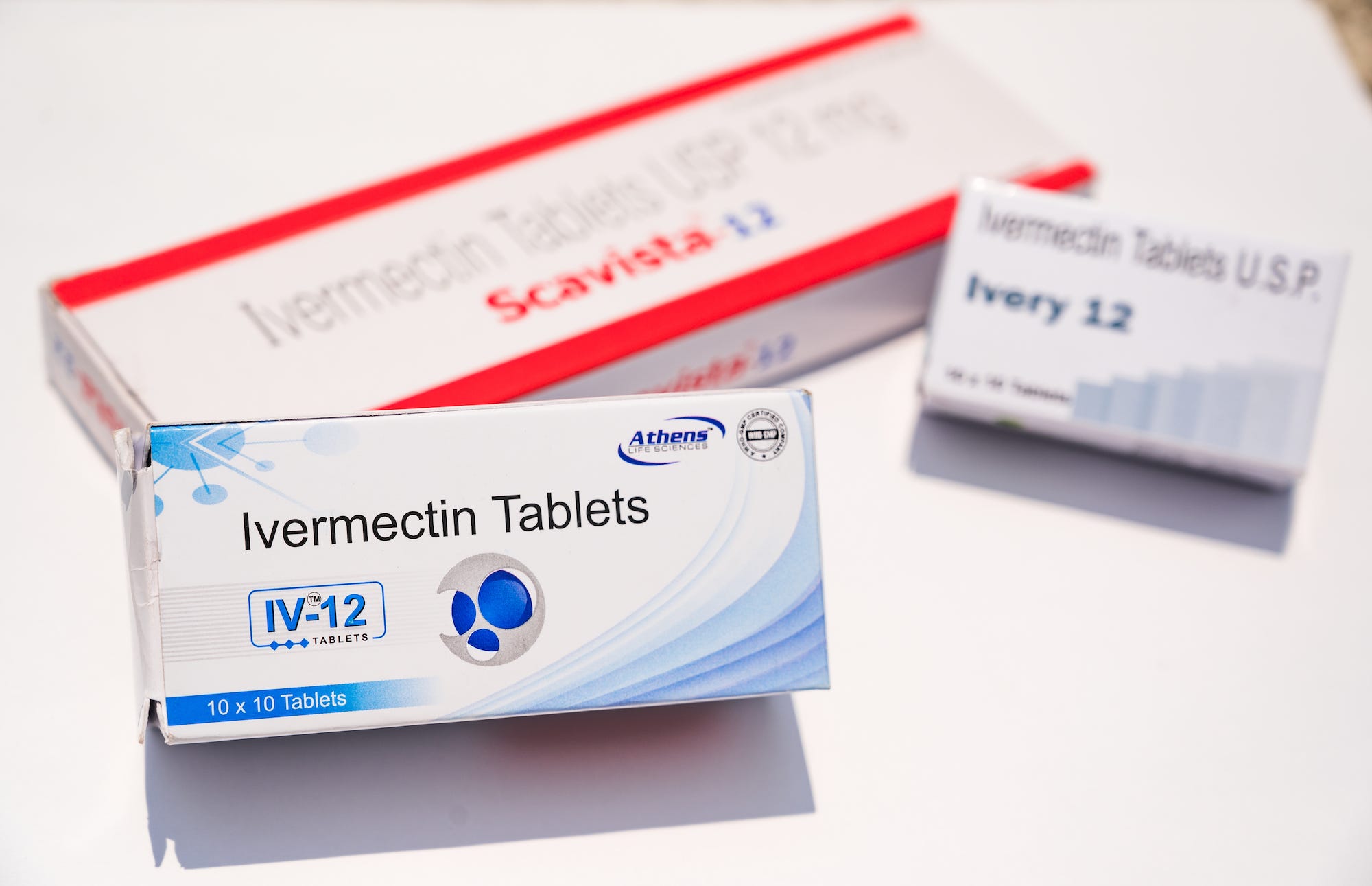 This picture shows the tablets of Ivermectin drugs in Tehatta, West Benga, India, on 19 May on 2021.

A patient with COVID-19 tried to sneak ivermectin into a Canadian hospital by packing it into a stuffed animal.

An internal memo sent to staff at Windsor Regional Hospital said the patient, who has not been identified by name, got caught by a staff member.

“As the staff member was collecting the patient’s personal belonging, the staff noticed a slit in the stuffed animal. Inside of it was Ivermectin,” hospital CEO David Musyj said in a memo shared with Insider.

The patient, an unidentified adult, had taken the stuffed animal into the hospital’s intensive-care unit, the memo says.

Ivermectin is a drug typically used to treat parasitic infections in livestock such as horses.

In the United States, ivermectin is not an approved treatment against COVID-19. US health agencies such as the Centers for Disease Control and Prevention and the Food and Drug Administration have repeatedly warned that the drug can cause adverse side effects in humans, such as dizziness and nausea. In some cases, it can lead to overdose and death, as well as to hallucinations and seizures.

But no US health agency recommends that people infected with the coronavirus take ivermectin.

The World Health Organization earlier last year said there’s not enough evidence to support ivermectin as a treatment against the coronavirus, calling the data “inconclusive.”

Health Canada, the branch of government responsible for Canadian health policy, has also advised people against taking the drug to treat COVID-19. “There is no evidence that ivermectin in either [the human or veterinary] formulation is safe or effective when used for those purposes,” an August 2021 advisory reads.

Other Canadian health groups like the Canadian Pharmacists Association have issued similar warnings.

“The use of this medication for COVID is really putting people who are already in a difficult situation in an even worse situation,” said Barry Power, an organization representative, late last year. “I would really urge people to think twice before trying to access this medication that has been proven to do nothing in the case of COVID.”