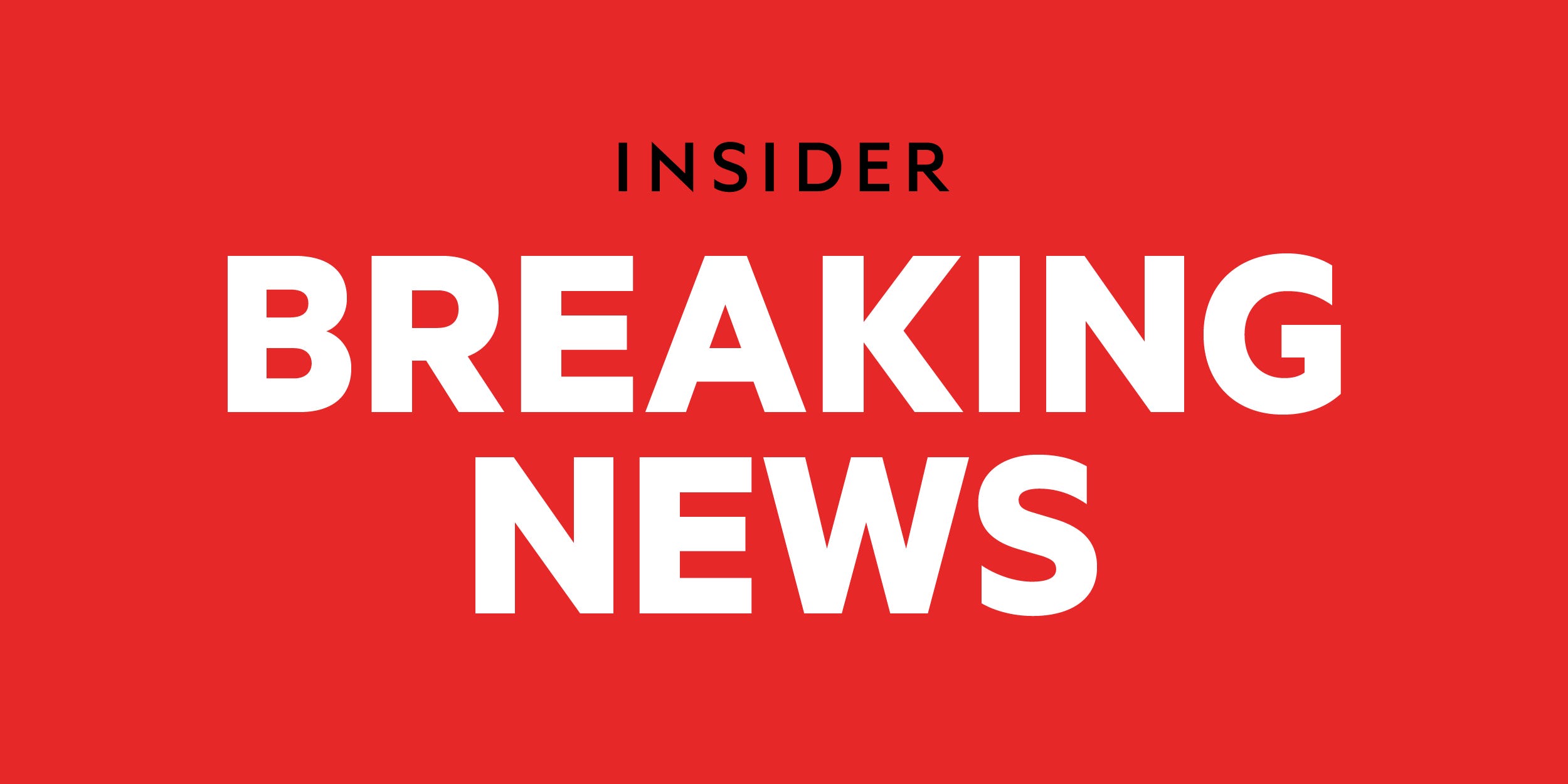 At least three people are dead after fuel trucks exploded near Abu Dhabi airport on Monday in a suspected drone attack, police said.

The city’s police said that six people were also injured in the explosion, which happened after a fire broke out near oil company ADNOC’s storage facilities, United Arab Emirates news agency WAM reported.

Police said those killed were two people from India and one from Pakistan, the report said.

Abu Dhabi police said in a statement that “initial investigations found parts of a small plane that could possibly be a drone at both sites that could have caused the explosion and the fire,” Reuters reported.

The police added that there was no “significant damage,” according to Reuters.