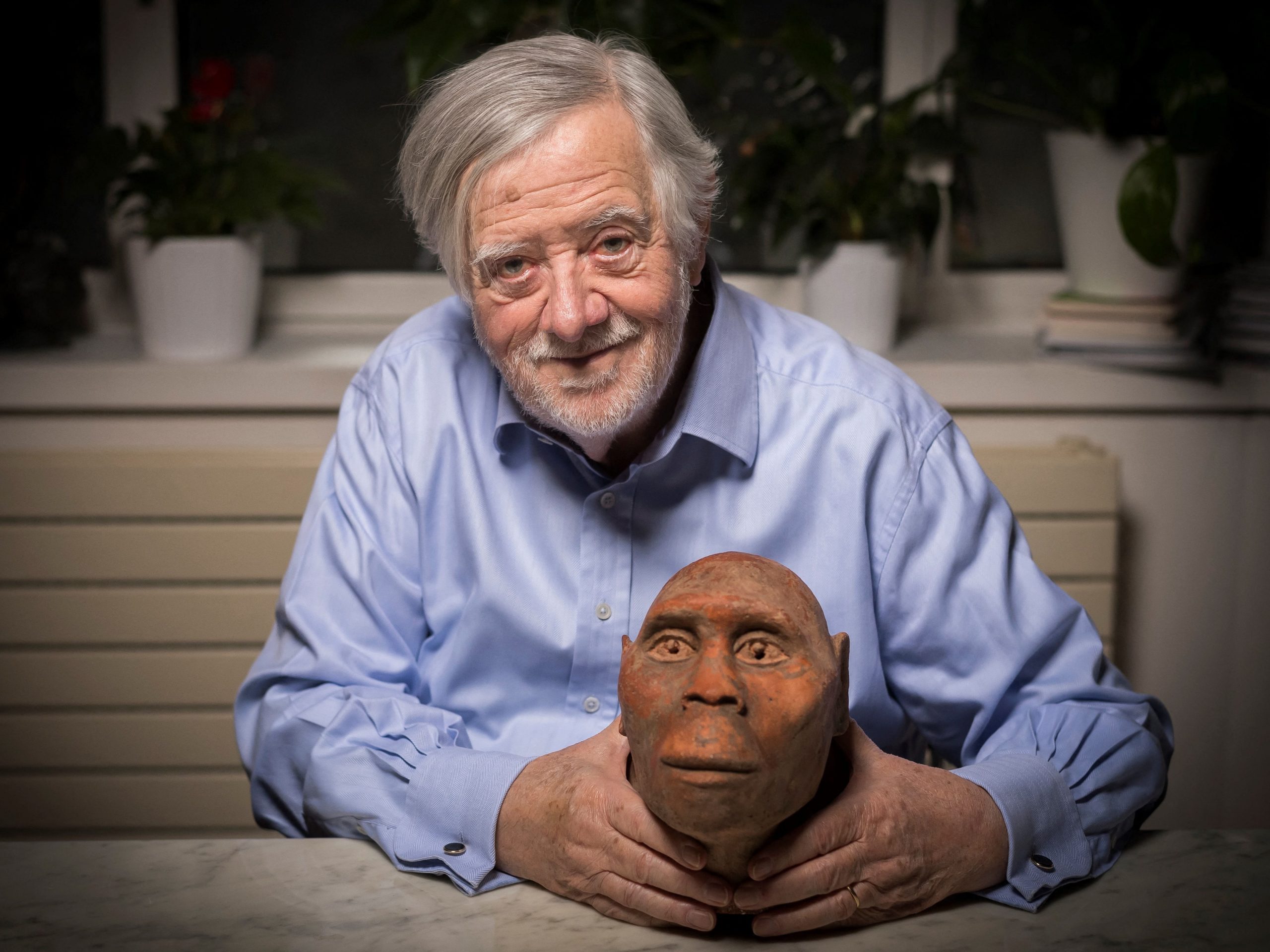 French paleontologist Yves Coppens, who died at 87 years old, at his home in Paris, on December 2, 2016.

Yves Coppens, the paleontologist who discovered the 3.2 million-year-old remains of “Lucy,” which changed our understanding of human evolution, died on Wednesday. He was 87 years old.

“Yves Coppens left us this morning. My sadness is immense,” Odile Jacob, Coppens’ publisher, shared on Twitter. “I lose the friend who entrusted me with all his work. France loses one of its great men.”

Born in France in 1934, Coppens spent his youth interested in studying early human history. “At 6 or 7 years old, I already wanted to become an archaeologist,” Coppens told AFP in a 2016 interview. “All my holiday time was spent at digs.” In 1974, Coppens was part of the field team, along with Maurice Taieb and Donald Johanson, that traveled to Hadar, Ethiopia, to dig for fossils. They stumbled upon 52 bones and fragments belonging to the first Australopithecus afarensis skeleton ever found, reports AFP.

Paleontologists said the remains were only about 40 percent complete, dated back 3.2 million years, and belonged to a female hominid. They named her “Lucy” after the Beatles song, “Lucy in the Sky with Diamonds,” which they listened to the day she was found.