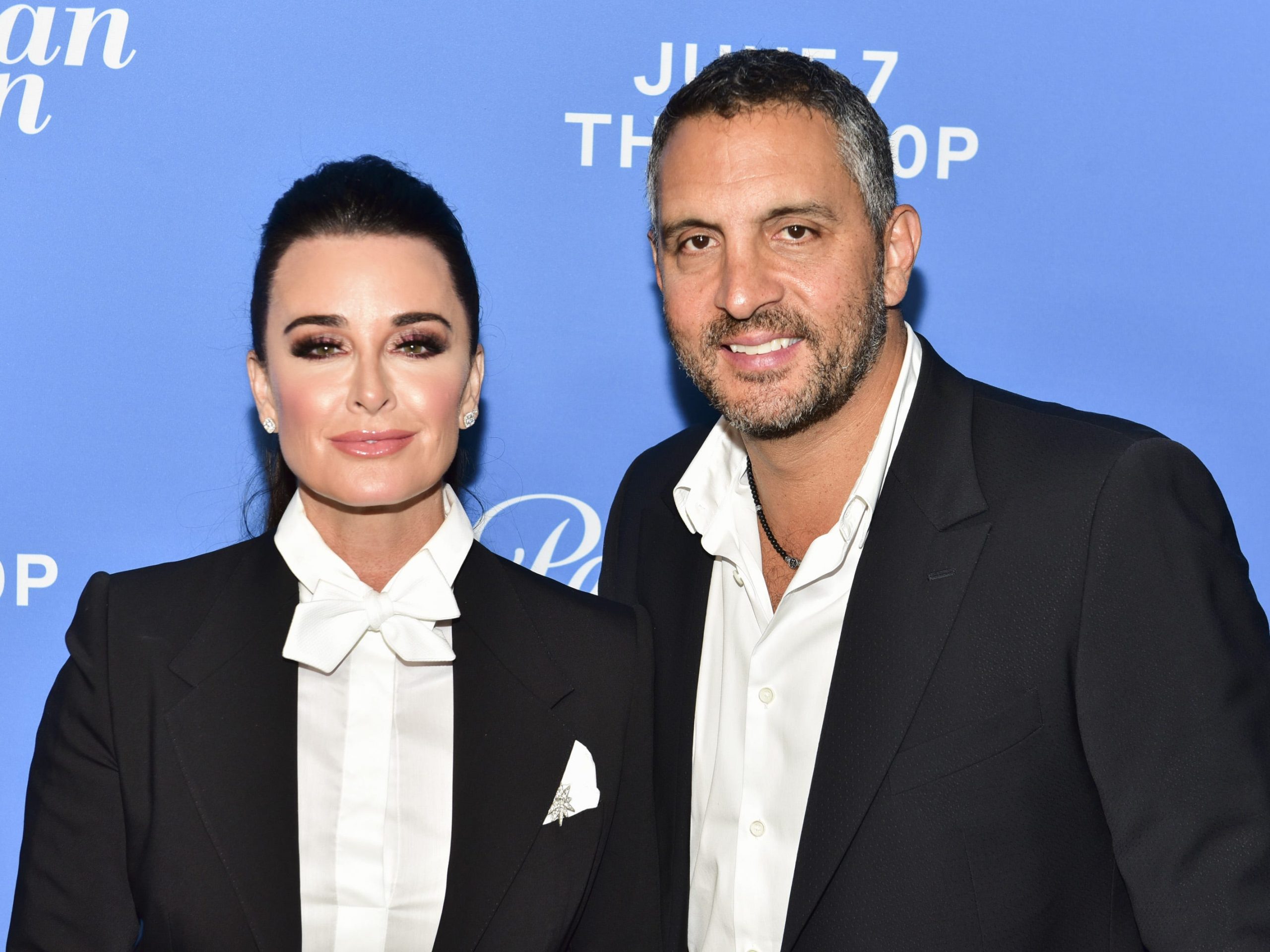 Mauricio Umansky with his wife Kyle Richards of the Real Housewives of Beverly Hills.

Mauricio Umansky found fame alongside his wife Kyle Richards in “The Real Housewives of Beverly Hills.”

However, he is also CEO of America’s biggest real estate brokerage, selling properties including the Playboy mansion and the Walt Disney estate on its way to annual sales worth $9 billion.

It comes as no surprise that Beverly Hills-based The Agency, where the average sale is worth a record $2.5 million, is an exclusive place to work.

And Umansky has a set of rules he uses to find his next employee, be it in marketing, legal, or sales.

As he prepares for his own Netflix show to rival “Selling Sunset,” and plans on expanding The Agency globally using a franchise model, these are the rules to keep in mind if you want to land a job with a high-end broker.

High-profile brokers are beginning to cut jobs as the housing market starts to falter. Redfin laid off 470 employees last month, while Compass let go 450 as big companies contract to cope with falling demand. Umansky’s plans to expand The Agency, come at a welcome time for established realtors.

But Umansky isn’t a fan of resumes. While he’ll hire those with a proven track record that include selling homes worth tens of millions of dollars, he also likes young, hungry faces with limited real estate experience.

“We definitely look at characteristics more than a resume,” Umansky says. “I mean, a lot of employees don’t even need to be in real estate.”

Umansky said he was looking for someone ready to build a wide network and is willing to be different.

“Finding new talent and helping them grow, that’s certainly the most rewarding part of my job,” he says.

To do that, applicants must grab his attention in the subject line and the preview section of an email. “And if you haven’t caught my eye by then, I am out,” Umansky says.

Even once they’re through the door, Umansky says the odds are still against them, with only one in five succeeding at The Agency.

Umansky expanded the company as it was coming out of the last recession. He rejected the model that encouraged agents to compete with each other and instead embraced the “no assholes” rule, popularized by Stanford professor Robert I Sutton and employed by tech giants such Google.

For The Agency, that includes not stealing information from a fellow agent, or misleading clients to secure a sale.

“I’m looking for people that believe real estate should be collaborative and not cut-throat, people that are excited about making the industry better,” Umansky says.

“Unless we have people preaching the same qualities that we are, then we’re going to lose quality control.”

Umansky says this approach has allowed him to help some of America’s biggest brokers make their way to huge commissions, including James Harris and David Parnes of “Million Dollar Listings”.

But as his new Netflix show “Buying Beverly Hills” that features him and his daughters, launches in the fall, Umansky accepts the hiring process might get a bit more challenging, and he’ll probably have to hire someone to start looking at his emails.