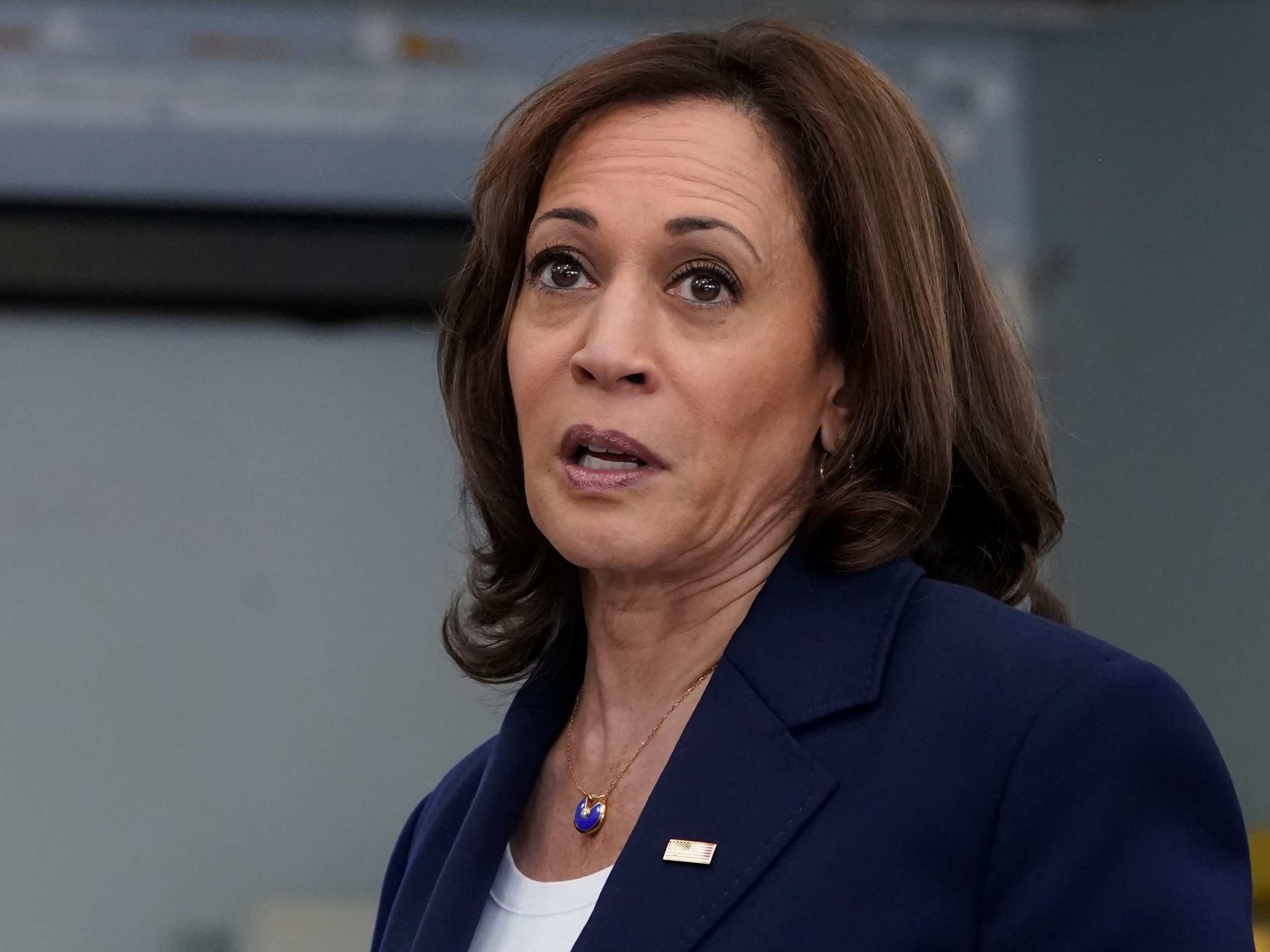 Vice President Kamala Harris on Sunday told CBS News that the return of WNBA basketball star Brittney Griner and other Americans detained overseas “is on our highest priority list.”

“President and I and Jake Sullivan and others have been in touch with Cherelle Griner, Brittany Griner’s wife, to do what we can to lend support,” Harris said on “Face the Nation.”

“I can’t talk to you about the details, what’s happening behind the scenes, but I can tell you that it is one of our highest priorities to bring these Americans home.”

Last week, President Joe Biden and Harris contacted Griner’s wife, Cherelle, on Wednesday to ensure her of their efforts to bring the seven-time WNBA All-Star back to the US.

“The President called Cherelle to reassure her that he is working to secure Brittney’s release as soon as possible, as well as the release of Paul Whelan and other U.S. nationals who are wrongfully detained or held hostage in Russia and around the world,” The White House said in a statement last week. Just days before, Griner wrote an Independence Day letter to Biden expressing how “terrified” she is while in Russian jail, where she has been since mid-February after customs officials there claimed they found vape cartridges with hashish oil in her luggage at an airport.

During the interview, “Face the Nation” host Robert Costa asked Harris how “confident” she feels about Griner coming home.

“We’re gonna do everything we can to bring her home as soon as possible,” Harris responded. “That is for sure.”